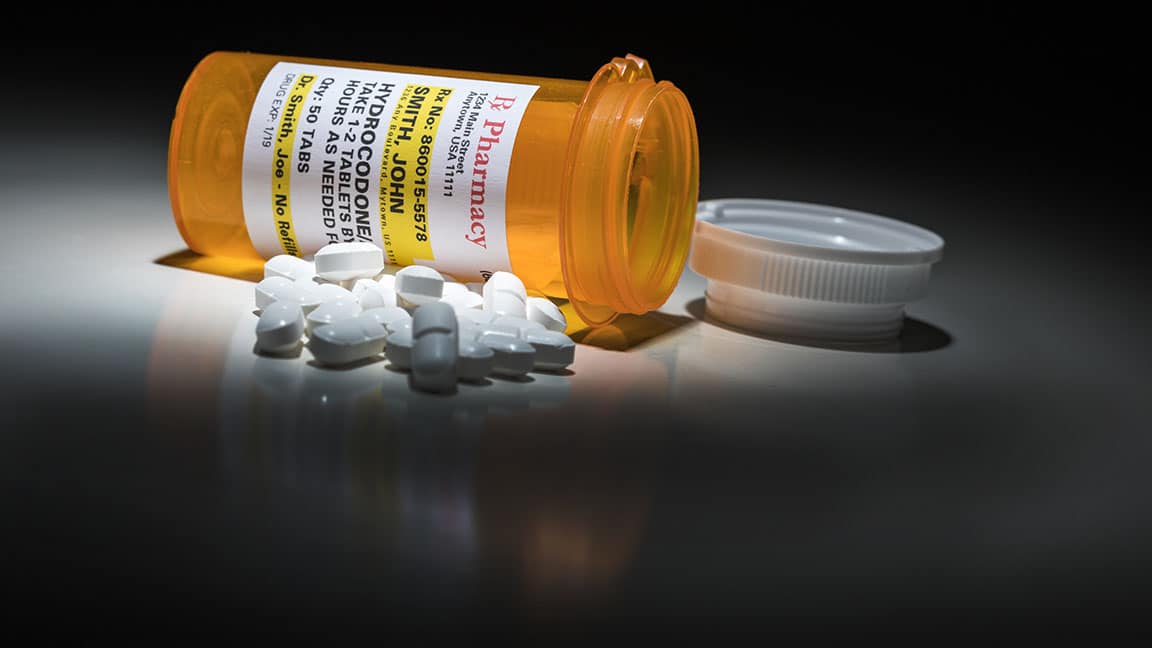 Applications are open for Kentucky cities to apply for Recovery Ready certification. Representative Adam Bowling (R-Middlesboro) sponsored House Bill 7 in the 2021 session, a KLC initiative, to establish the program.

The certification includes removing barriers to workforce participation, improving health in critical areas, and helping inmates find jobs upon release. Certified communities are encouraged to provide transportation to and from employment services to help make positive changes in the lives of Kentuckians while filling much-needed jobs and contributing to the commonwealth’s economic development. City officials can email [email protected] for information on the program and how to apply for certification as a Recovery Ready Community.

“Drug addiction must be treated as what it is – an illness, not a crime – and this program is a crucial step in making this transition in the commonwealth,” said Office of Drug Control Policy Executive Director Van Ingram. “The Recovery Ready Communities program ensures that Kentuckians have the chance to get well in a safe space around people who will work for them and with them.”

Hubbard explained that the money would be distributed over 18 years, with 50% going to cities and counties and 50% to the commonwealth for KOAAC grants. The grant application portal opened on Oct. 17, 2022. Hubbard said KOAAC received 32 completed grant applications, and an additional 231 are in progress. A total of $63.6 million has been requested to date. He said there is no deadline for grant applications and no cap on grant requests.

Representative Kimberly Moser (R-Taylor Mill) asked Hubbard if there is any clear direction for the disbursement of the funds programmatically. “In our town hall meetings, it is very clear that Kentuckians wish for those of us who hold the public trust to understand the depth and immense dimension of pain that exists in the state that has been produced by this epidemic,” Hubbard responded. “We are losing a small town a year and have been for at least a decade.”

“There has been for a long time a belief that the opioid epidemic is a uniquely Caucasian problem, particularly as expressed in our state as it began in eastern Kentucky,” Hubbard continued. He said 2021 was the first year Black Kentuckians died at a higher rate than whites ‒ deaths driven almost exclusively by fentanyl and fentanyl poisoning, according to statistics that began to show up in 2017. “The trendline is a sharp trendline upward, and it is something that we have got to get our hands around and drive awareness of. It was news to us when we pulled those statistics, and everywhere we have been to give a presentation of statistical realities, it has landed like a thud in the middle of a room, and that’s something that everybody should be aware of.”

Senator Donald Douglas (R-Nicholasville) asked how the commission decided on distributing money to communities and how much would go to attorney fees. Hubbard replied that the legislature had been forward-thinking in terms of having a structure that allows cities and counties to preserve local autonomy and customize the use of the funds in their communities while giving the commission specific statutory guidance on how the funds must be spent.

He said the commission would award money using priorities based on prevention, treatment, and recovery, and funds would go to grassroots organizations with a demonstrated track record of meeting those critical gaps. He said no attorney fees would come out of money distributed by the KOAAC. “In terms of the commission’s pot of money, that money is arriving after those deductions have occurred as part of the national settlement process, so there’s not going to be any money heading to any lawyers’ bank accounts from this commission,” Hubbard said.’

KLC will host a no-cost webinar on Feb. 15 to provide cities information on options for use of their opioid settlement funds and mandatory reporting requirements.