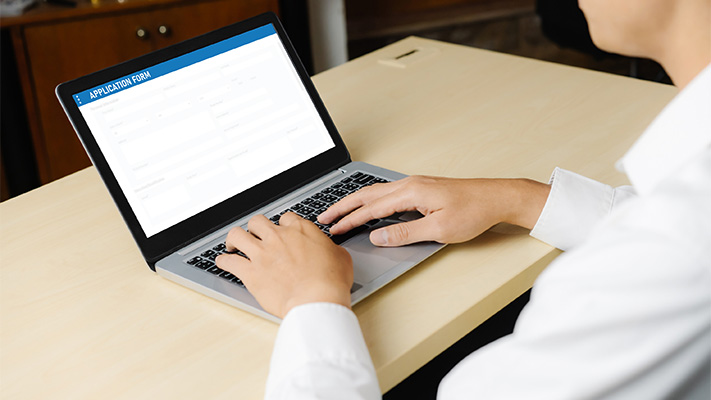 The Kentucky Senate appointed chairs and vice chairs for various legislative standing, statutory, and budget review committees and subcommittees. They include some new faces. The Senate also took the same steps as the House of Representatives and divided the former Health and Welfare Committee into two separate groups.

Committee chairs and vice chairs for the 2023 session include:

**Senator Alvarado has announced plans to resign from the Senate shortly after the 2023 session begins on Jan. 3 to lead the Tennessee Department of Health. Once that happens, Steve Meredith will assume the chair of the Health Services Committee, and Senator Donald Douglas will take the role of vice chair.

The following senators were appointed co-chairs of statutory committees, which consist of House and Senate members and focus on specific areas.