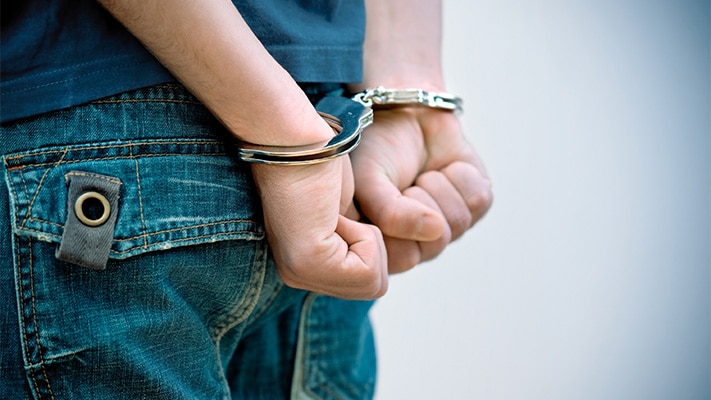 Kentucky is changing how it detains violent youth offenders. A new Department of Juvenile Justice (DJJ) system will separate male juvenile offenders 14 years of age or older charged with crimes involving a higher potential for violent, disruptive behavior. Beginning next month, teens will go into one of three high-security centers.

Male juveniles 14 or older charged with a violent or serious offense, such as murder or sexual abuse, will be housed at:

Male juveniles younger than 14 charged with a lower-level offense, such as wanton endangerment or a misdemeanor, will be housed at:

Male juveniles 14 or older charged with a Class D felony involving unusual violence and those who engage in violent or disruptive behavior while detained may be relocated to a high-security facility.

As of Dec. 14, DJJ had 171 male juveniles in detention centers throughout the commonwealth. Of these males, the state charged 82 with violent or serious offenses and 89 with lower-level crimes.

Kentucky opened a female-only youth detention center in Campbell County earlier this month. The target date for the changes for male offenders is January 2023.

Kentucky is also adding additional staff, expanding training requirements, and increasing salaries for security personnel at the high-security centers. Governor Andy Beshear stated at a Thursday afternoon news conference that DJJ facilities have also added additional protective equipment. “We are also exploring the possibility of equipment, such as tasers or pepper spray, and are purchasing body scanners to be placed in every detention center to help eliminate contraband coming into the facilities,” he said.

The Interim Senate Judiciary Committee met Thursday morning to discuss concerns with current juvenile justice facilities. Chairman Senator Whitney Westerfield (R-Crofton) told the media after the meeting that a recent rash of incidents in juvenile facilities has raised concerns about leadership and staffing. “It’s a disturbing set of circumstances,” he said. “I’m glad to see some steps are being taken by DJJ and the Justice Cabinet to address this, but a lot of it comes too late. So, I’m eager to see where we go from here.”