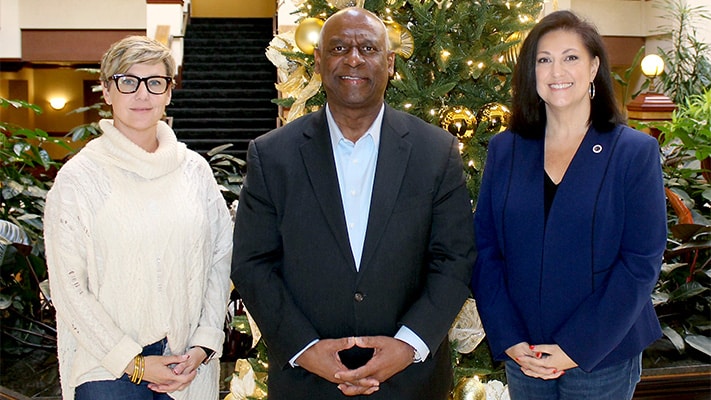 Democrats face an even larger Republican supermajority when they return for the 2023 Regular Session on Jan. 3. Republicans will hold 80 of the 100 seats in the House of Representatives.

The Democratic Senate caucus has not yet announced its leadership elections, but it will also include new faces. Senate Minority Floor Leader Morgan McGarvey (D-Louisville) won the 3rd congressional seat formerly occupied by Congressman John Yarmuth, who retired this year. Additionally, Senate Minority Whip Dennis Parrett (D-Elizabethtown) did not seek reelection. Republicans will have a 31-7 majority in that chamber.