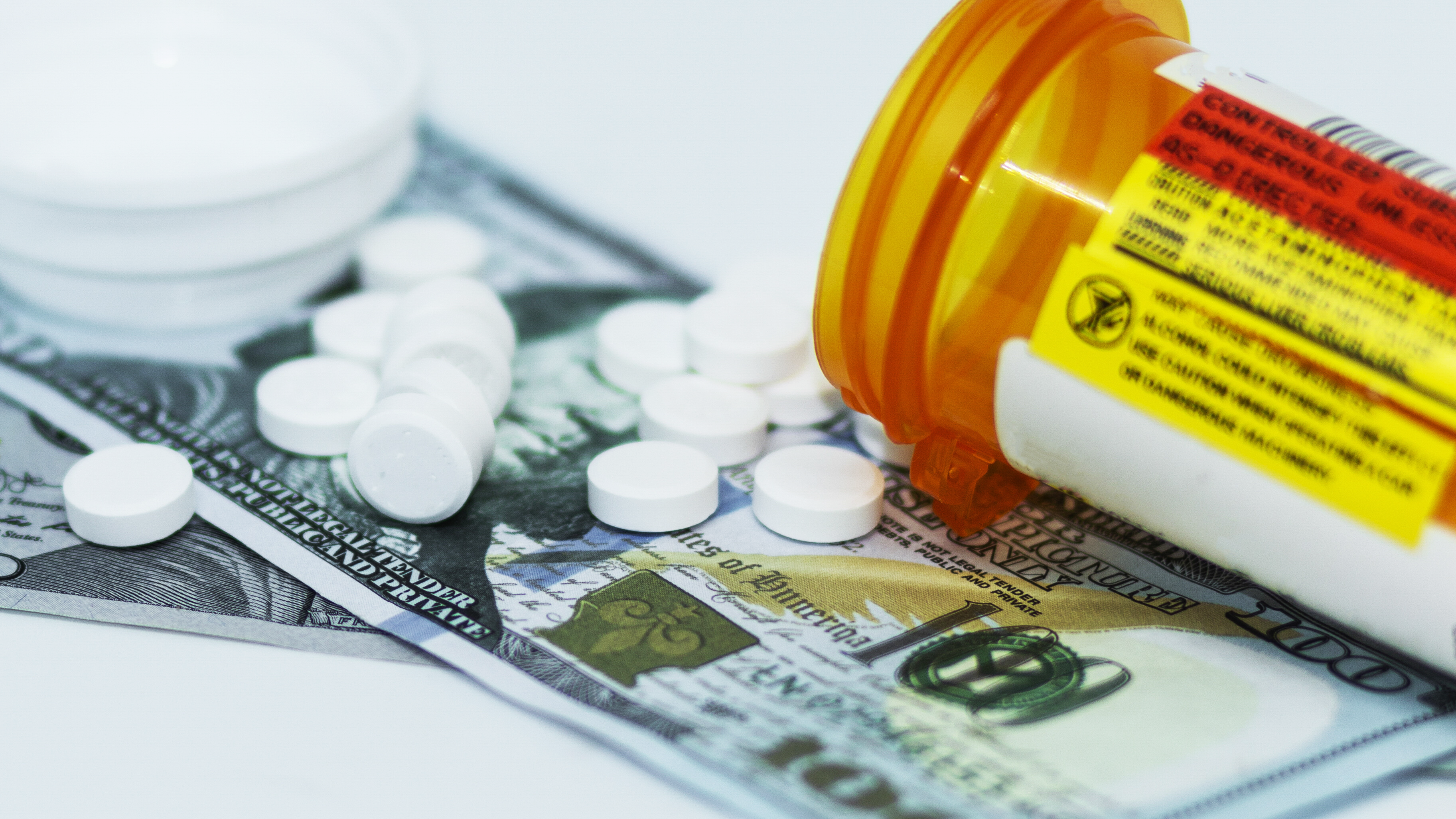 The national opioid settlement agreement totals $26 billion over 18 years. A coalition of states and local governments agreed to the settlement with pharmaceutical distributors and Johnson & Johnson. KRS 15.291 through 15.293 govern the use and distribution of Kentucky’s portion of the settlement funds. All expenditures received from the opioid settlement must relate to opioid use disorder or any co-occurring substance use disorder or mental health issue in compliance with KRS 15.291(5).

The amount allocated to each local government is based upon a complicated metric outlined in the settlement agreements. The metric is based on population, distribution of opioids to the territory, documented deaths from opioids in the territory, and other factors linked to the impact of opioid addiction. Brown Greer, the national administrator for the opioid settlement agreement, has released settlement payment amounts here.

Only the local governments entitled to at least a $30,000 allocation from either the distributor or the Johnson & Johnson settlement portion or those that participated in the initial lawsuit are eligible to receive funds directly from the settlement. Eligible cities were required to sign the settlement agreements and register with Brown Greer.

Eligible cities will receive the first of 18 annual payments on or shortly after Dec. 15, 2022. Payments will be submitted by either direct deposit or check, depending upon how the city requested to receive the funds through Brown Greer. You can see a list of payment amounts here.

All units of local government, including those that will not receive a direct allocation, remain eligible to apply for opioid settlement funds through the Kentucky attorney general’s office to address the impact of opioid use disorders and co-occurring substance use disorders or mental health issues in their community. For projects to receive funding, they must meet the criteria established in KRS 15.291(5). The Kentucky Opioid Abatement Advisory Commission oversees the award of these funds and operates a website for organizations and individuals to apply here.