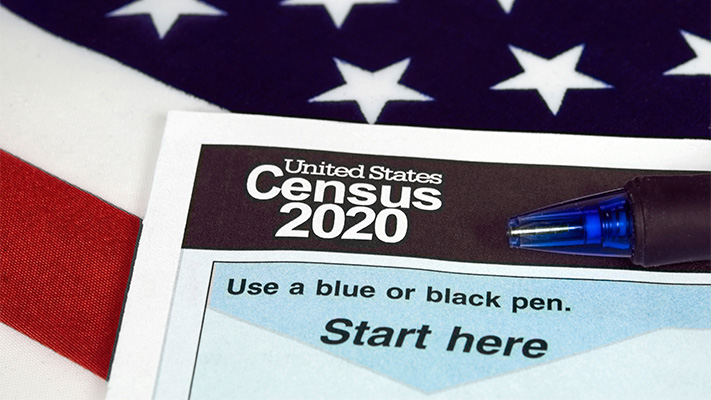 The ACS is the only source of local statistics for most of the 40-plus topics it covers. The release includes information for counties and cities – classified as “places” in Census Bureau terminology – as well as census tracts, ZIP codes, and block groups. City officials can use the statistics to promote economic development, apply for grants, and target services.

The Census Bureau collects the data annually by sampling residents in different geographies. States and large geographies have one-year datasets, but smaller cities and counties rely on data sampled over five years. Thursday’s release includes information collected between 2017 and 2021.

Go here to view the narrative profile for your city.