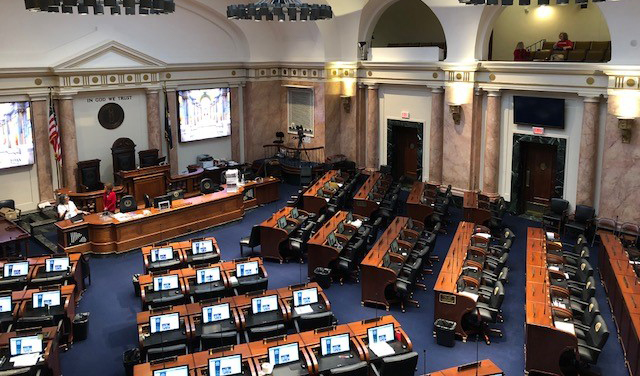 Plans are on track to open a $5.8 billion BlueOval SK Battery Park in Kentucky in 2025. Representatives from the state, Ford, and SK On held a news conference Monday morning to update the public on the construction of two facilities in Hardin County, about 9 miles outside the City of Elizabethtown. The facilities are expected to employ 5,000 people.

The BlueOval SK Battery Park will supply Ford’s North American assembly plants with batteries to power Ford and Lincoln electric vehicles. “As both the largest economic development project in our state’s history and part of the biggest investment ever by Ford, this project cements Kentucky’s status as the electric vehicle battery production capital of the United States,” Governor Andy Beshear said at Monday’s event.

The site will also include a 42,000-square-foot Elizabethtown Community and Technical College (ECTC) BlueOval SK Training Center. It will be the only co-branded learning facility within the Kentucky Community College System (KCTCS) and represents a $25 million investment by the Commonwealth of Kentucky.

KCTCS will begin construction next year, with completion scheduled for 2024.