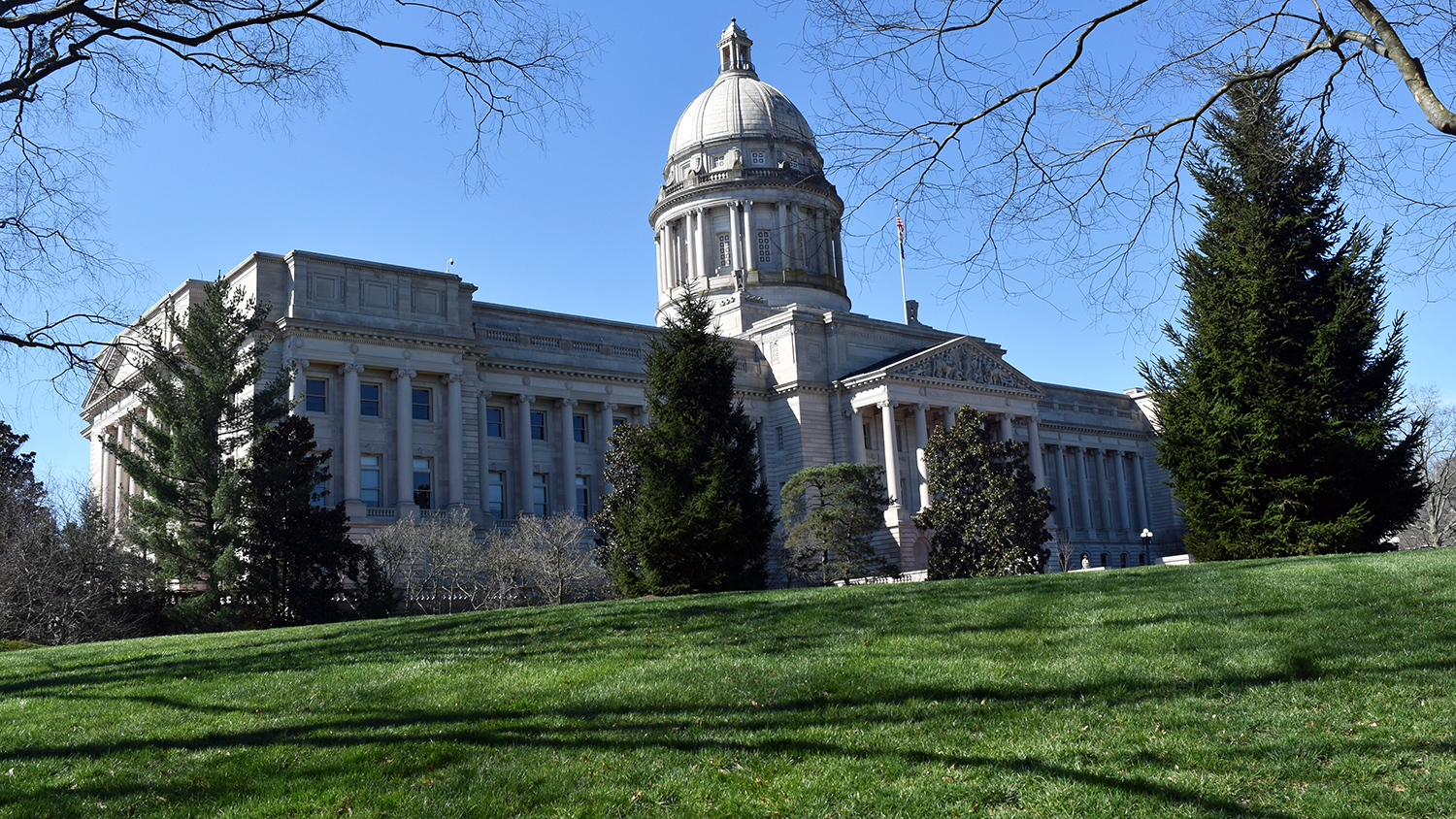 When legislators return to Frankfort for the 2023 Regular Session, there will be more Republicans in the House of Representatives. Republican candidates defeated Democratic incumbents in eastern and western Kentucky, increasing the Republican supermajority from 75 seats to 80 out of 100.

Republicans picked up one seat in the Senate with Matthew Deneen running unopposed for the 10th District, an office currently held by Senator Dennis Parrett (D-Elizabethtown), who did not seek reelection. Republicans will now have a 31-7 majority in that chamber.

While votes were still coming in on Wednesday, both constitutional amendment questions on the ballot were poised for defeat.

Voters select state representatives every two years. Senators run every four years, with half of the Kentucky Senate up this year and the other half in 2024. Redistricting resulted in some district changes this year.

Other new faces in the House of Representatives this January include:

Josie Raymond (D-Louisville) took the newly aligned 41st District. She had represented Louisville’s 31st. Other candidates retained their seats or did not face opposition.

Republicans picked up one seat in the Senate, a new 6th District that came out of this year’s redistricting. New Republican faces in the Senate next year include KLC Board member and Lexington Councilmember Amanda Mays Bledsoe (12th District), Gex Williams (20th District), and Shelley Frommeyer (24th District).

The two constitutional amendments on the ballot, Amendment 1 and Amendment 2, faced defeat. Amendment 1 would have allowed the legislature to call itself into a special session, and Amendment 2 stated that the Kentucky Constitution does not include the right to an abortion.

You can see all the statewide election results here.

Several city races were also on the ballot. Lexington Mayor Linda Gorton retained her position in the state’s second-largest city, and Democrat Craig Greenberg defeated the Republican candidate, KLC Past President and Jeffersontown Mayor Bill Dieruf, in the race for Louisville mayor.