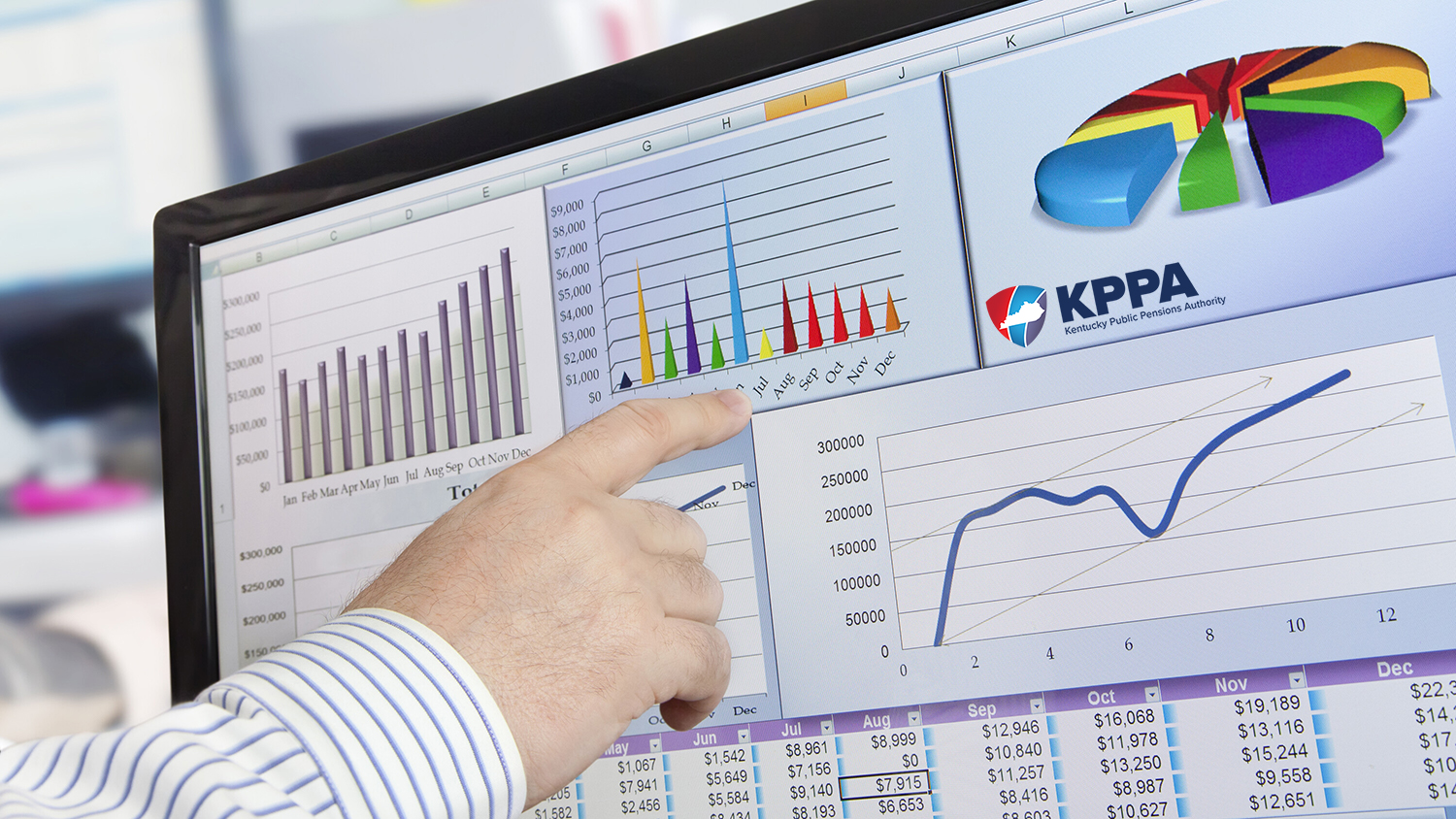 The Kentucky Public Pensions Authority (KPPA) named a new chief investment officer (CIO). Steve Willer will permanently fill the position. He served as interim CIO since the departure of previous CIO Steven Herbert in May. Herbert left after a little more than a year on the job. Willer is KPPA’s third CIO since 2020.

Willer started with KPPA in April 2020 and previously served as deputy CIO. Anthony Chiu will now move into that role. He has been with KPPA since August 2016 and served as the director of private equity and alternative investments.

The KPPA Office of Investments oversees $22 billion in assets including $15.7 billion for the County Employees Retirement System (CERS). The CERS Board of Trustees and its Investment Committee set CERS investment policies and approve actions taken by KPPA investment staff.