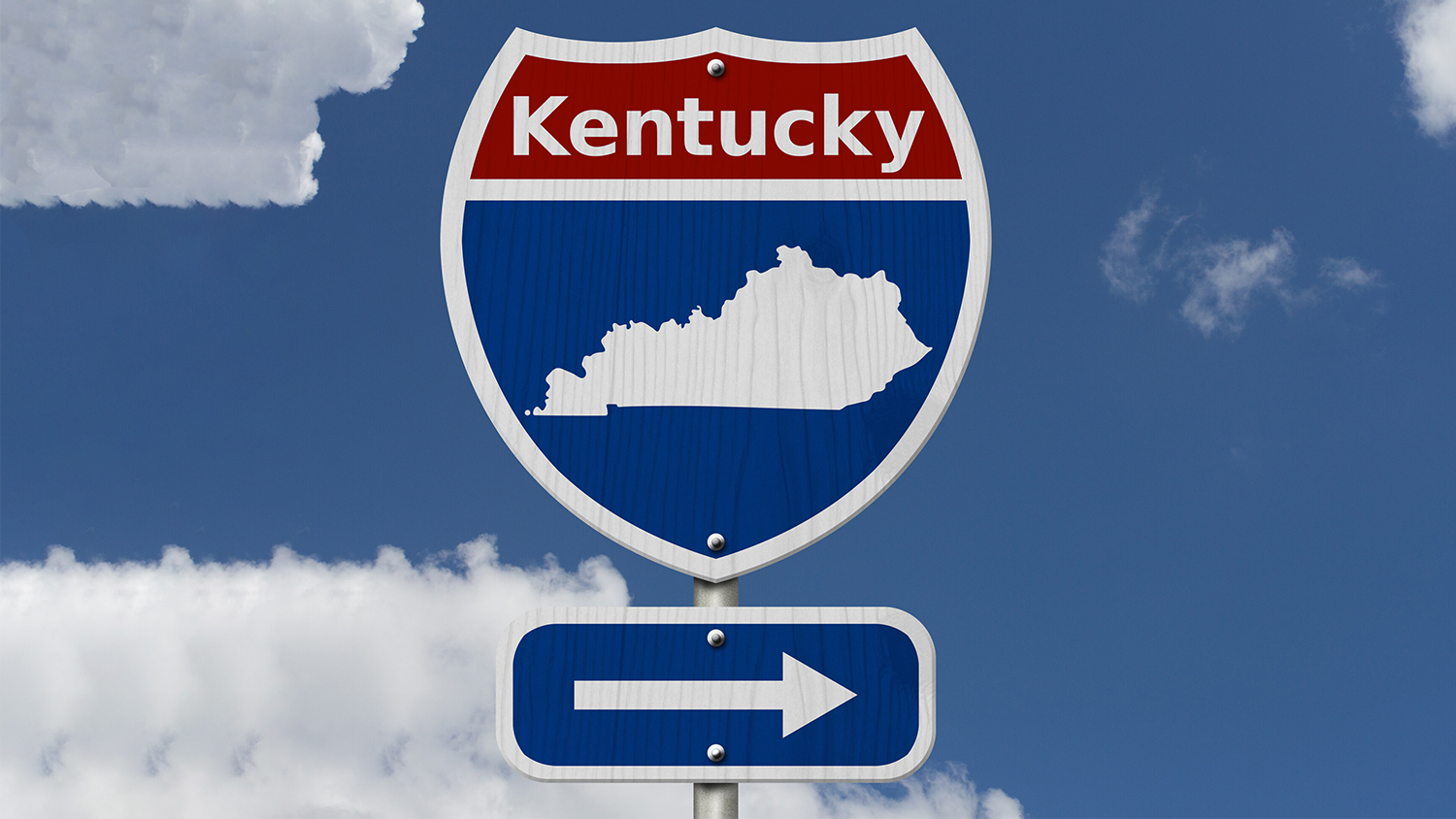 The Kentucky Main Street program began in 1979 to reverse economic decline in central business districts through historic preservation and redevelopment of commercial buildings. The program consists of 28 communities across the commonwealth. They reported $60.5 million in investments, 548 new jobs, 130 new businesses, and 201 historic rehabilitation projects completed in 2021.

During a ceremony in the Capitol Rotunda on Thursday, the Heart of Danville, London Downtown, and Pikeville Main Street received awards for economic vitality. Murray Main Street and Main Street Winchester were awarded for best promotion.

Other Main Street awards include:

Volunteer of the Year Awards