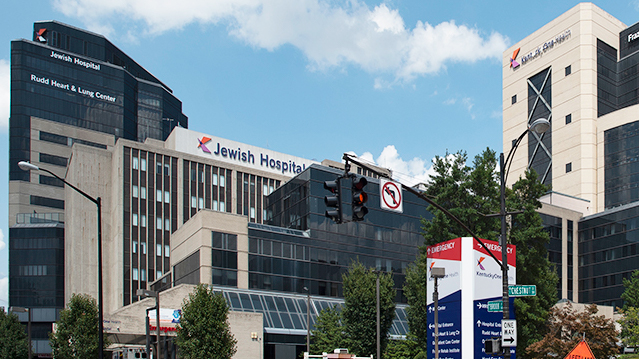 University of Louisville (UofL) Health announced it would repay a $35 million state loan in full before reaching the first payment due date. The General Assembly passed House Bill 99 in the 2020 session to provide a partially forgivable loan for UofL to acquire Jewish Hospital.

Payments were to last 15 years and begin in 2025. At a Thursday news conference, Governor Andy Beshear announced that UofL Health had started repaying the loan and would make the final payment before the previously scheduled first payment in 2025.

UofL Health CEO Tom Miller described the loan’s importance, specifically when it came to fighting the pandemic. “No one knew at the time that there would be a global pandemic, and without your actions, the community would not have been able to care for the numerous patients that were ill. This was truly visionary.”

Miller said the loan allowed UofL to save more than 5,800 jobs connected to Jewish Hospital, which was financially failing when lawmakers approved the loan.

Also at Thursday’s news conference, Governor Beshear signed an executive order declaring a nursing shortage in the state. The order removes hurdles to opening more nursing schools, authorizes out-of-state licensed nurses to practice in Kentucky, and allows “hero pay” for those working during the pandemic.