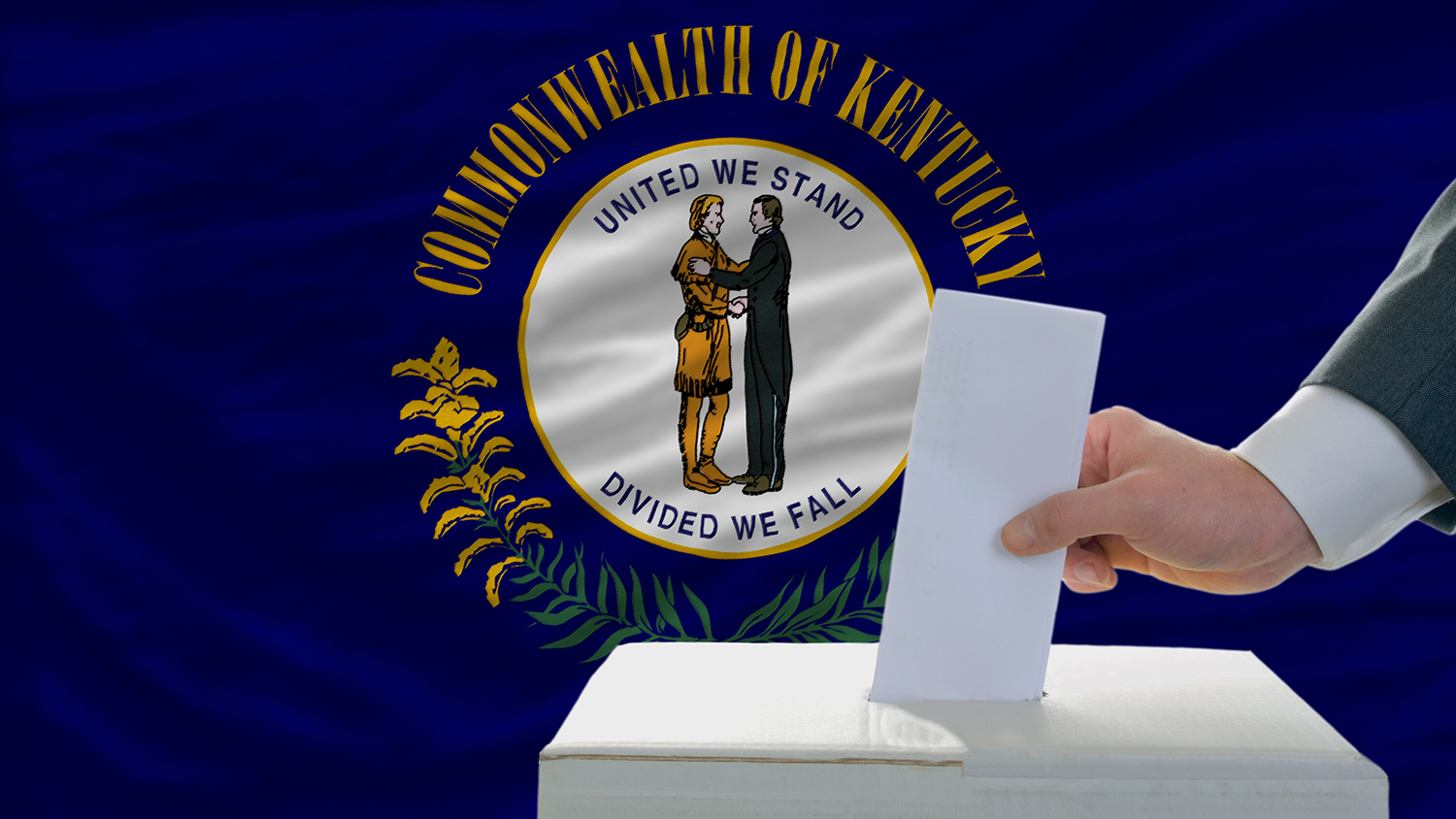 He defeated Democrat Helen Bukulmez, an immigration and injury attorney.

Senate President Robert Stivers tweeted congratulations to Senator-Elect Douglas. “He will serve his district well and promote the conservative policies his constituents desire to see in Frankfort. Tonight’s win further solidifies what has been apparent for years – Kentuckians want a Republican majority to continue to make laws for our Commonwealth.”

House District 51 includes the cities of Campbellsville and Columbia. Voters there elected Republican Michael “Sarge” Pollock, who works as an insurance risk adviser in Campbellsville.

The 89th District house seat went to Republican Timmy Truett, who will represent residents of McKee and parts of Berea, London, and Richmond. Truett is the principal of McKee Elementary School. He defeated Democrat Maetinee Suramek, a small business owner in Berea.

House Republicans will retain their 75 – 25 majority. Speaker David Osborne released a statement Tuesday congratulating the representatives-elect. “The special election results in the 51st and 89th Districts confirm that the people of Kentucky support the work we’ve done to create jobs, protect our most vulnerable, and preserve Kentucky values,” Osborne wrote. “However, they also prove that Kentuckians believe the legislature’s approach to the pandemic is the right fit for our commonwealth. I’m looking forward to working with both candidates as they transition to duly-elected state representatives.”

The State Board of Elections will review results and likely certify the elections during its meeting on November 16.