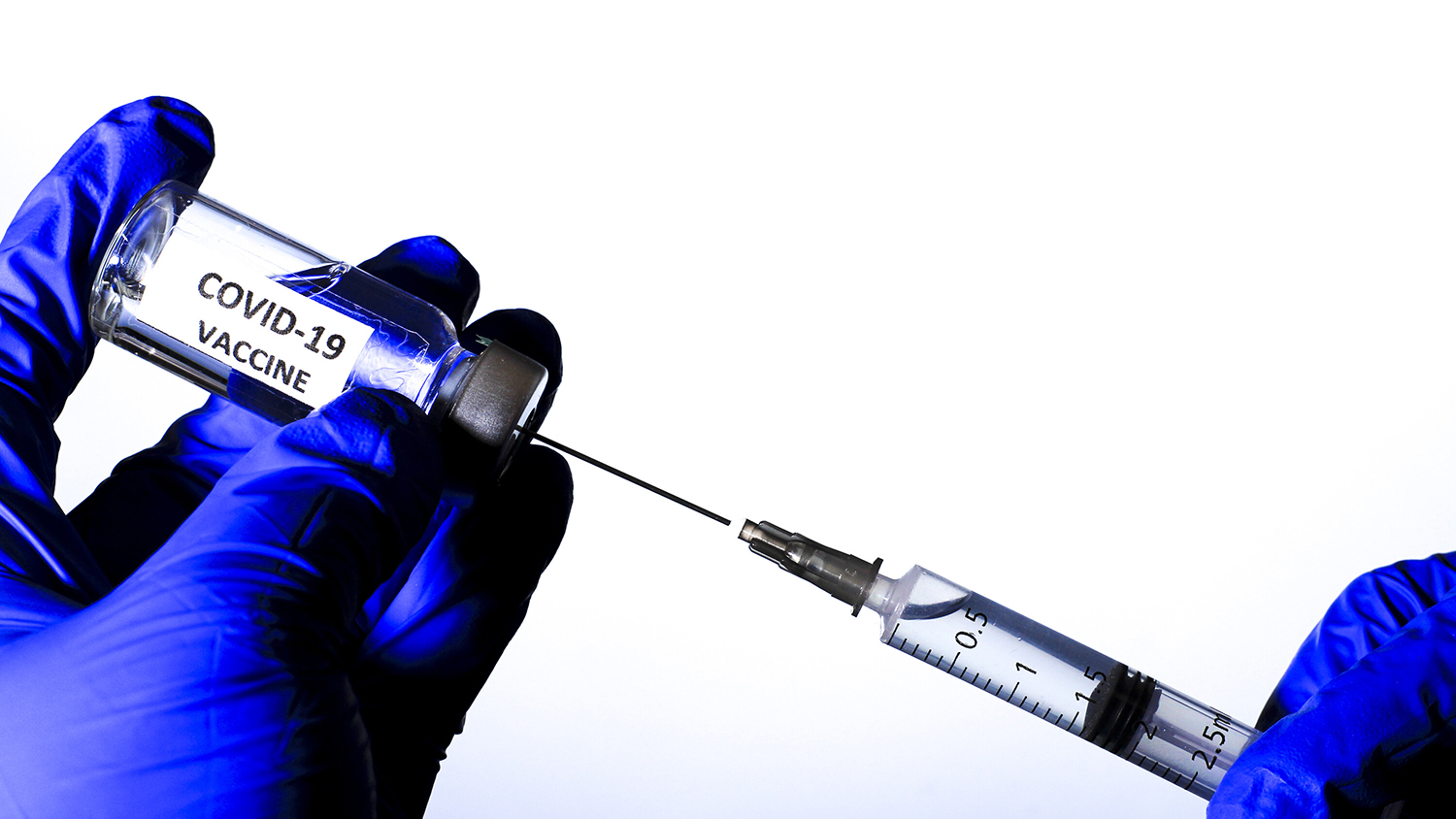 During his Monday afternoon news conference, Kentucky Governor Andy Beshear reported that the state’s COVID-19 statistics appear to be plateauing. He continued to push for vaccinations and booster shots, especially with the holiday season approaching.

Beshear reported 9,506 total COVID cases last week, more than the 7,919 logged the week prior and 8,603 diagnosed two weeks ago. However, he insisted that the state was not seeing a new surge. Daily case positivity rates have fluctuated within tenths of percentage points in recent weeks, which the governor described as more evidence of a plateau.

“That is not a reason to think there is another surge. This is always how the plateaus have looked,” Beshear said. He pointed out that continued efforts to vaccinate Kentuckians are crucial to ending the pandemic. “This virus won’t be done until it’s done,” he added.

Beshear celebrated the first week’s total number of children between 5 and 11 years of age vaccinated against coronavirus. Inoculations began last week after federal approval of the Pfizer shot, and more than 15,000 Kentucky children received their first dose in the first week. Beshear stated that the total might double in the second week.

Like adults, children are not considered fully vaccinated until two weeks after receiving the second dose.

On Sunday, the governor memorialized the 10,000-plus Kentuckians who died from the virus and unveiled the design of a permanent memorial the state will install on the Capitol grounds. He also suggested that total deaths from 2020 will likely rise in the next week to 10 days as researchers complete a review of deaths reported in the first year of the pandemic that were not properly attributed to COVID-19.

While the governor expects the death toll to rise, he does not expect a “significant number” of new deaths from 2020.