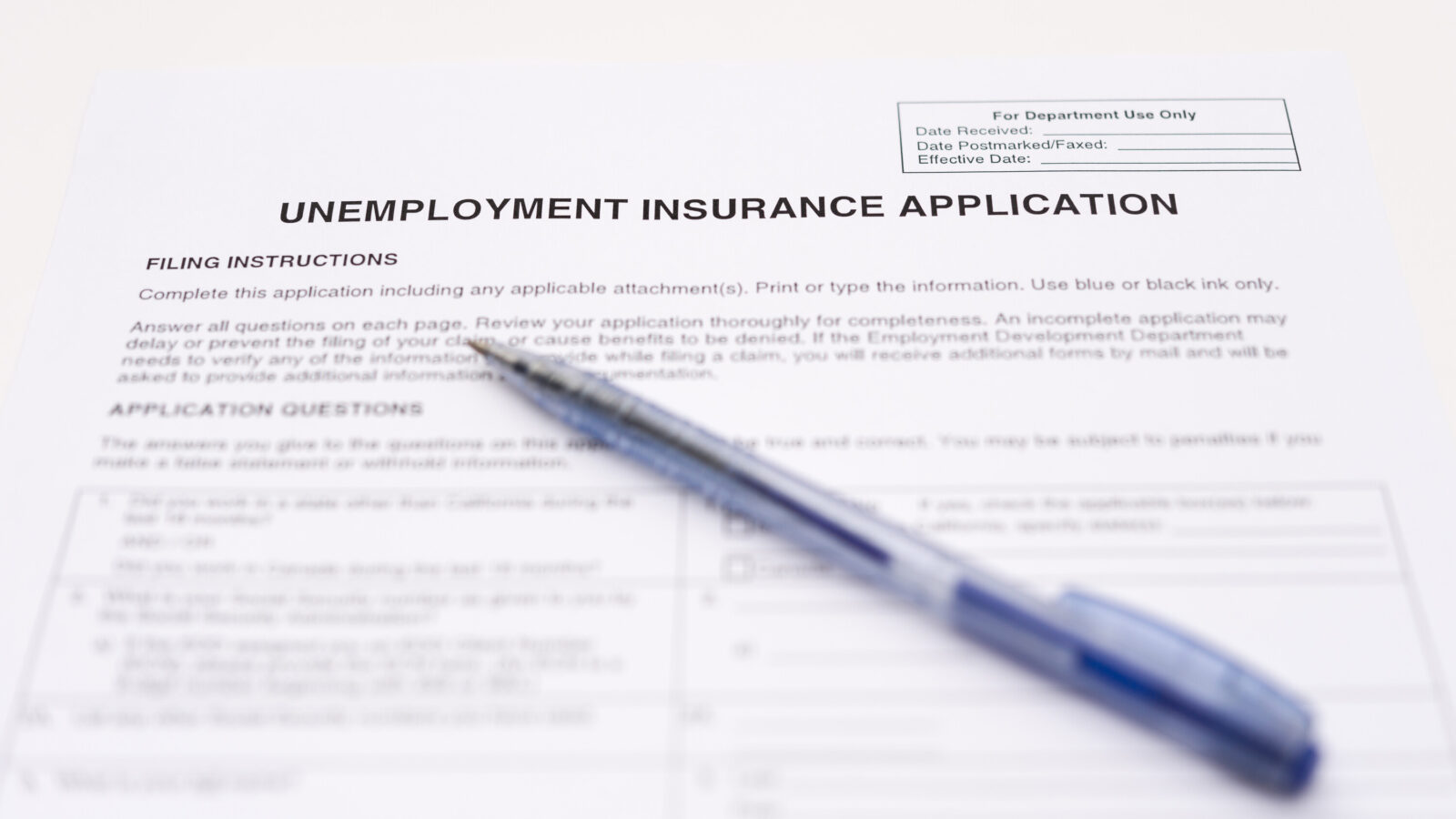 Kentucky had the fifth-highest per capita jump among states in weekly unemployment claims filed through October 9, according to data released Thursday by the U.S. Department of Labor. Additional data from small business owners also suggest Kentucky’s economy will take even longer to recover from the COVID-19 pandemic.

Even though the number of Americans filing for unemployment benefits fell to its lowest level since the pandemic began, another 4,150 Kentuckians filed last week, an increase of 1,418 from the previous week. Only Alaska, Missouri, Nevada, and New Mexico had a higher rate of change last week.

The initial weekly claims total pales compared to the number of claims filed throughout most of the pandemic, leading to the lowest number of new filings in the country since March 2020. Nearly 300,000 Americans filed for unemployment benefits last week; however, Kentucky claims increased over 50% from the week before.

New data released Thursday by the U.S. Census Bureau shows that the pandemic hit Kentucky small businesses harder than most throughout the country. One-quarter of the commonwealth’s small businesses reported a large negative effect on their business, and nearly 45% of small business owners believe it will take more than six months to return to normal operations.

Kentucky small business owners take a more pessimistic view than those in most other states. Over one-third reported difficulties in hiring employees this month, and nearly one-half have experienced delays in the supply chain. President Joe Biden announced on Wednesday steps to improve the supply chain, including clearing a backlog in ports and moving the largest goods carriers to 24/7 operations.

The Kentucky League of Cities (KLC) Board of Directors set economic development as one of its top priorities for the 2020 Regular Session of the General Assembly. KLC supports legislation that enhances economic development opportunities in cities and offers incentives that could help attract and expand jobs.