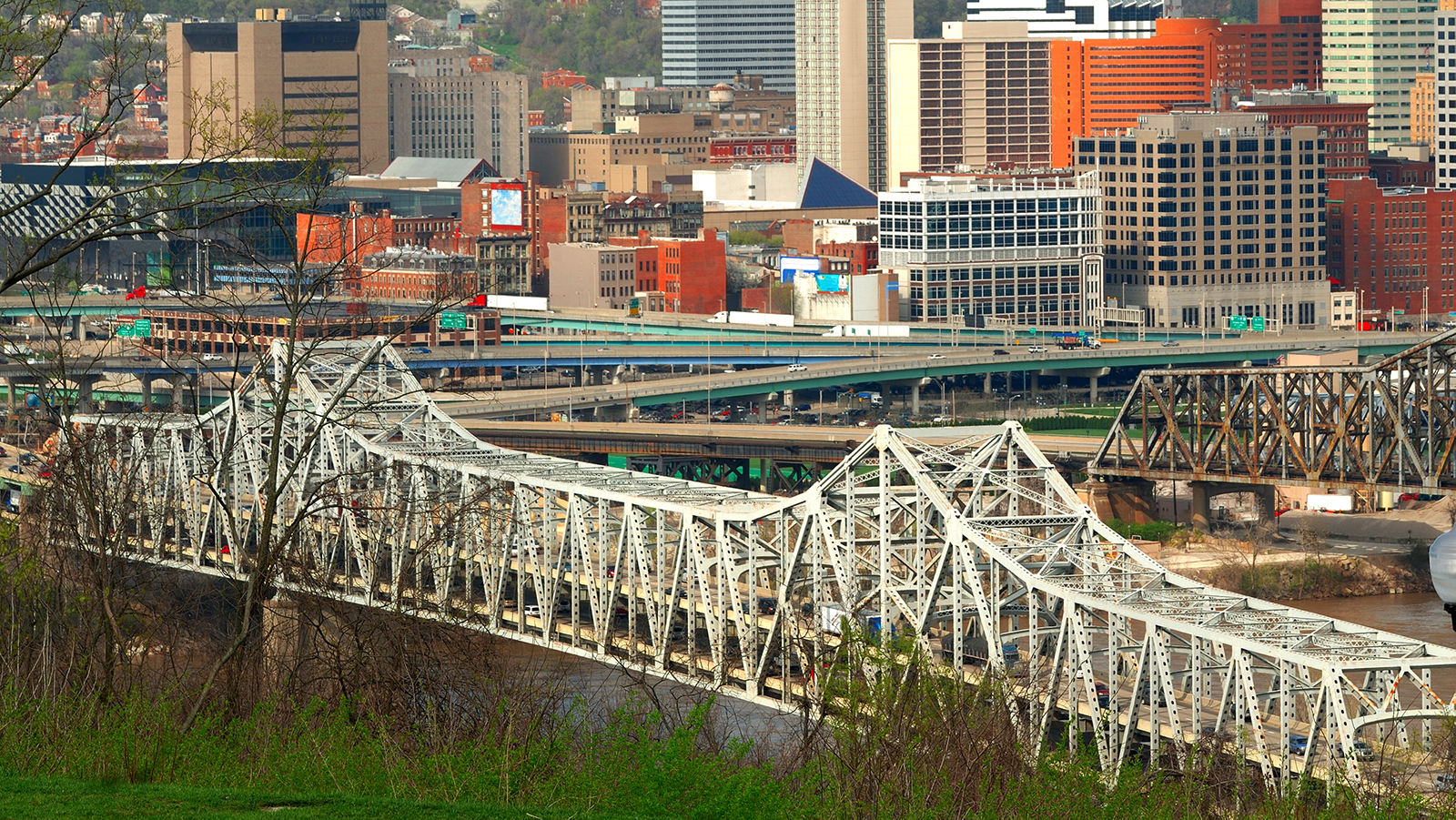 Since Congress must still pass the legislation, just how much money the Infrastructure Investment and Jobs Act (IIJA) will bring to Kentucky is unclear. However, Kentucky Transportation Cabinet Secretary Jim Gray gave legislators an estimate during a Monday hearing of the Interim Joint Committee on Transportation.

While Gray expects nearly $700 million over five years, he warned lawmakers that some mega-project grants would require matching funds. Additionally, Gray pointed out that increasing the motor vehicle fuels tax may be the only way to help local governments meet their ever-increasing transportation needs.

Gray explained that estimates suggest IIJA will net Kentucky $685 million over five years ‒ roughly $135 million a year. He pointed out that Congress has yet to fully pass the legislation, so these totals are speculation.

“An additional $135 million per year is not inconsequential at all, but neither is it a panacea,” Gray testified. “It’s not such an enormous number that it satisfies the needs that we have to the pent-up demand that we have for maintenance that many of you all on this committee know about.”

Other potential federal revenue streams for projects like the Brent Spence Bridge and I-69 bridge could find their way into the IIJA, Gray suggested. Some of those funds involve grant programs in which states and local governments compete and often must match federal dollars.

Since no IIJA money will go directly to local governments, cities will continue to shoulder the majority of the cost for vital streets and bridges within city limits. Since 2009, Kentucky cities have spent 62% more on city streets, but state and federal funding declined more than 4%.

Senator Phillip Wheeler (R-Pikeville) asked Gray whether a proposal to increase motor vehicle fuels fees similar to last year’s Kentucky League of Cities initiative would bring needed additional money to local governments. Gray responded, “Our revenue-sharing model is very specific, and it would take that number just under 50% right into the coffers of our local counties and cities. So, it would have a substantial lift, which is why I think so many county officials and local officials have supported an adjustment, an improvement in our revenue.”

KLC continues to advocate for increased revenue and modernization of the state’s road funding formulas. The current funding formula, known as the Formula of Fifths, is more than 70 years old and does not consider how much cities have grown since that time.