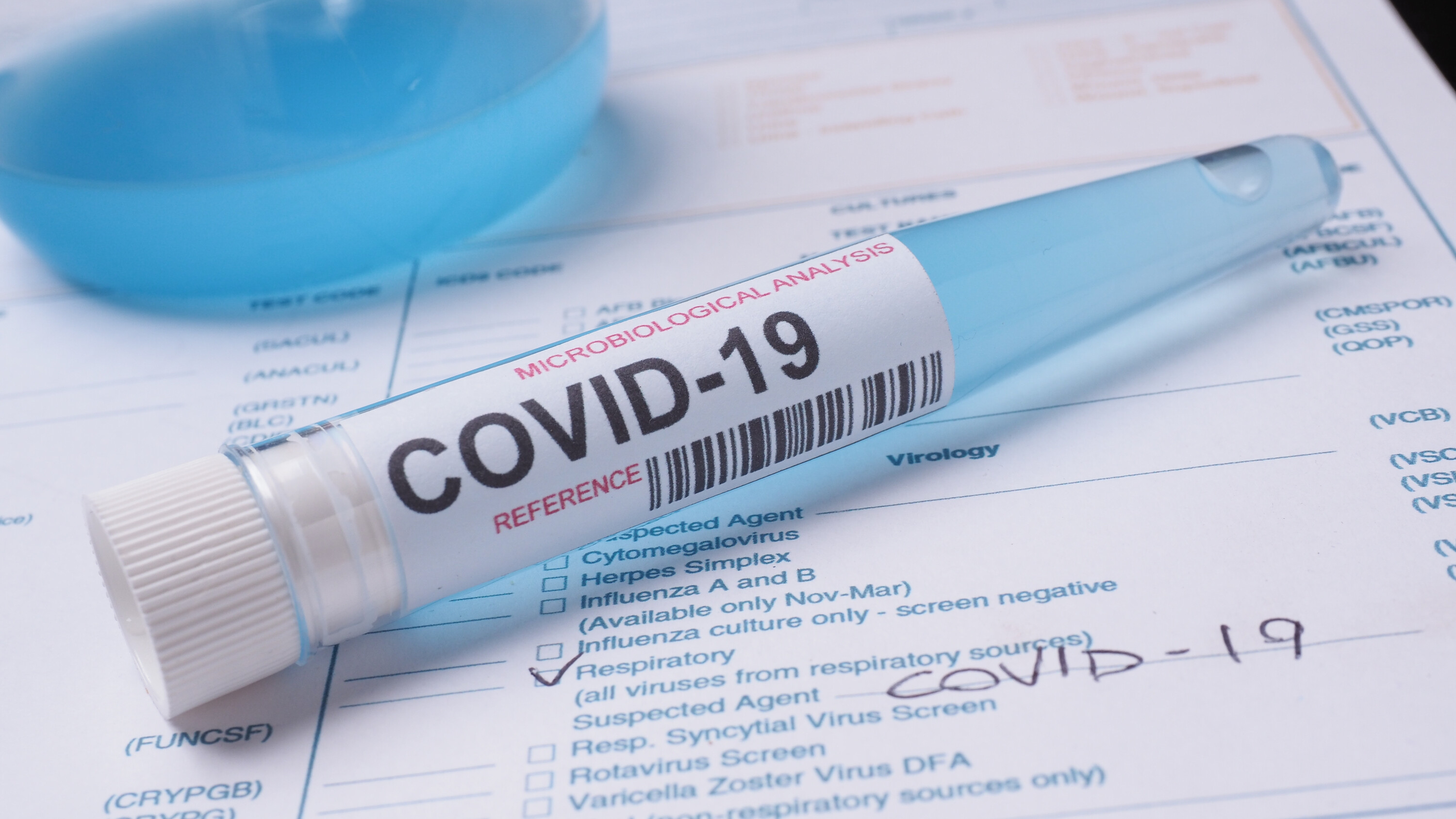 “This is more people getting vaccinated,” Beshear announced. “This is more people wearing their masks. Keep it up. Remember, that line is still way too high. If we went back a month and a half, where we are now would rightfully scare the heck out of us.”

Although he did not offer the latest statistics during the news conference, Beshear said case totals, hospitalizations, patients in intensive care units, and total ventilators in use declined during the past seven days. He clarified that totals in other states have come down from the latest surge only to have temporary spikes follow.

Beshear warned that public health officials expected increased COVID deaths in the coming days because that figure typically follows a surge. He reported 82 deaths on Wednesday. The total included Kentuckians who died in August and September that health officials had not previously registered the death with the state.

Dr. Stack was optimistic that declines in cases would reduce the demand, but he cautioned those unwilling to get the vaccine because they think monoclonal antibodies will be available to help them if they contract COVID-19.