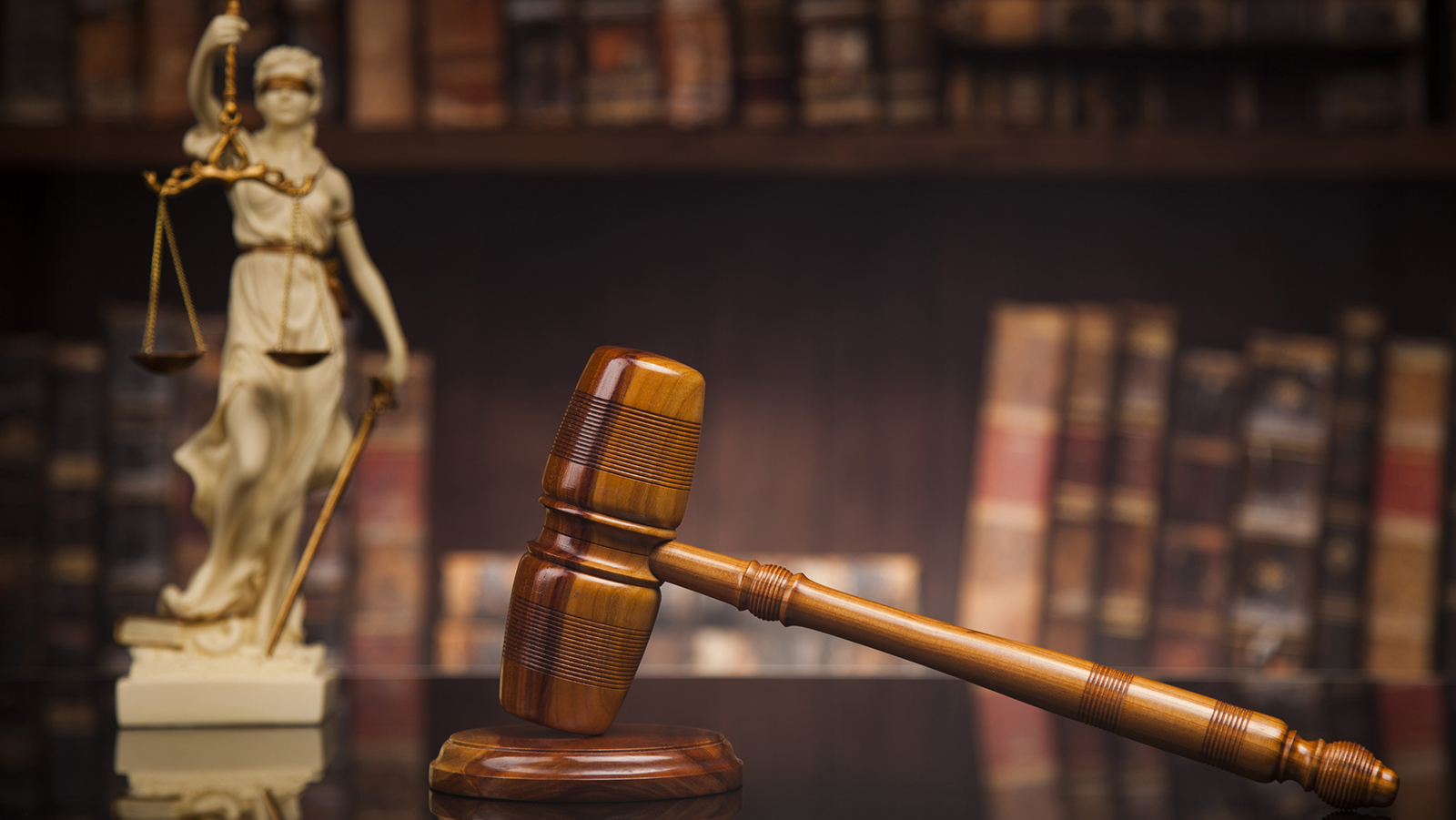 Lawmakers passed 18 KLC initiatives in 2021, measures identified by the KLC Board of Directors as top legislative issues for the season. Some of the bills that become law this week include a ban on warrants that authorize entry without notice, a provision that defines a local government youth camp and specifies that they do not need to be licensed as a childcare center, and changes to Kentucky’s open records law that will help city clerks who are overrun with out-of-state requests.