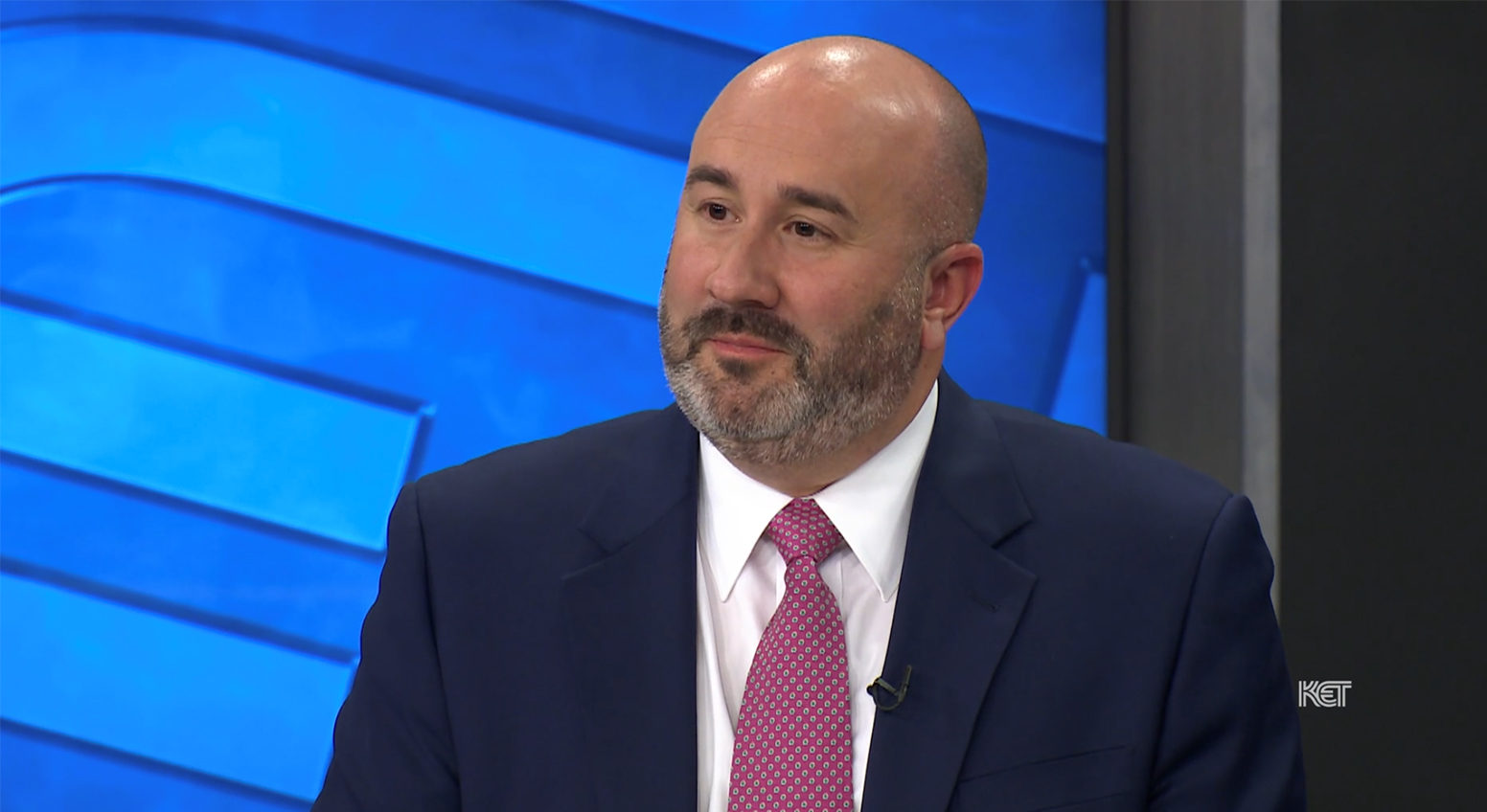 During a Monday appearance on Kentucky Educational Television’s (KET) Kentucky Tonight, Chaney joined a panel to discuss plans by President Joe Biden and Congress. The price tags of those proposals range from $1 trillion to $6 trillion. No proposal is yet poised for passage.

“The hope would be that some of that money would go in a federal package that would translate into helping some of these bigger statewide projects like the Brent Spence Bridge,” Chaney said.

KLC board member and Covington Mayor Joseph Meyer also appeared on the Kentucky Tonight panel and spoke about the issue. “Our economic growth in Covington is being held back because of a lack of support for infrastructure, be it the water lines or be it the street system. This is completely independent of the Brent Spence Bridge argument,” Mayor Meyer explained. “We need to have a far greater support for infrastructure and investment today so that our people can enjoy the fruits of expanded economic growth in the future.”

It is unclear whether any current federal plans lawmakers are discussing would fund a solution to the bridge that spans the Ohio River in Covington. Also unclear is how to finance the proposals. Some in Washington want to consider a raise in the national gasoline tax. KLC supports a bill to increase the amount collected in Kentucky and to modernize the state’s antiquated road funding formulas, which distribute the local portion of the revenue to cities and counties.

Chaney said, “It’s been over five or six sessions now with it not being the right time to do it, and Kentucky falls farther and farther behind every time the legislature refuses to address the issue. It is time for the legislature to tackle that. As we watch every other state around us do it, it is irresponsible not to.”

He added, “It is consumption-based. We fund local streets through a consumption-based tax that flows into our city streets and our county roads. It gets the people who use those roadways, people from out-of-state or out-of-city or county, to contribute to what they use.”

As lawmakers in Washington continue to consider plans, Chaney insisted that they must involve city leader input. “As the federal government moves forward with this, they have got to engage and look at the local impact because, as Mayor Meyer has made the point, it does have a significant impact on the quality of life.”