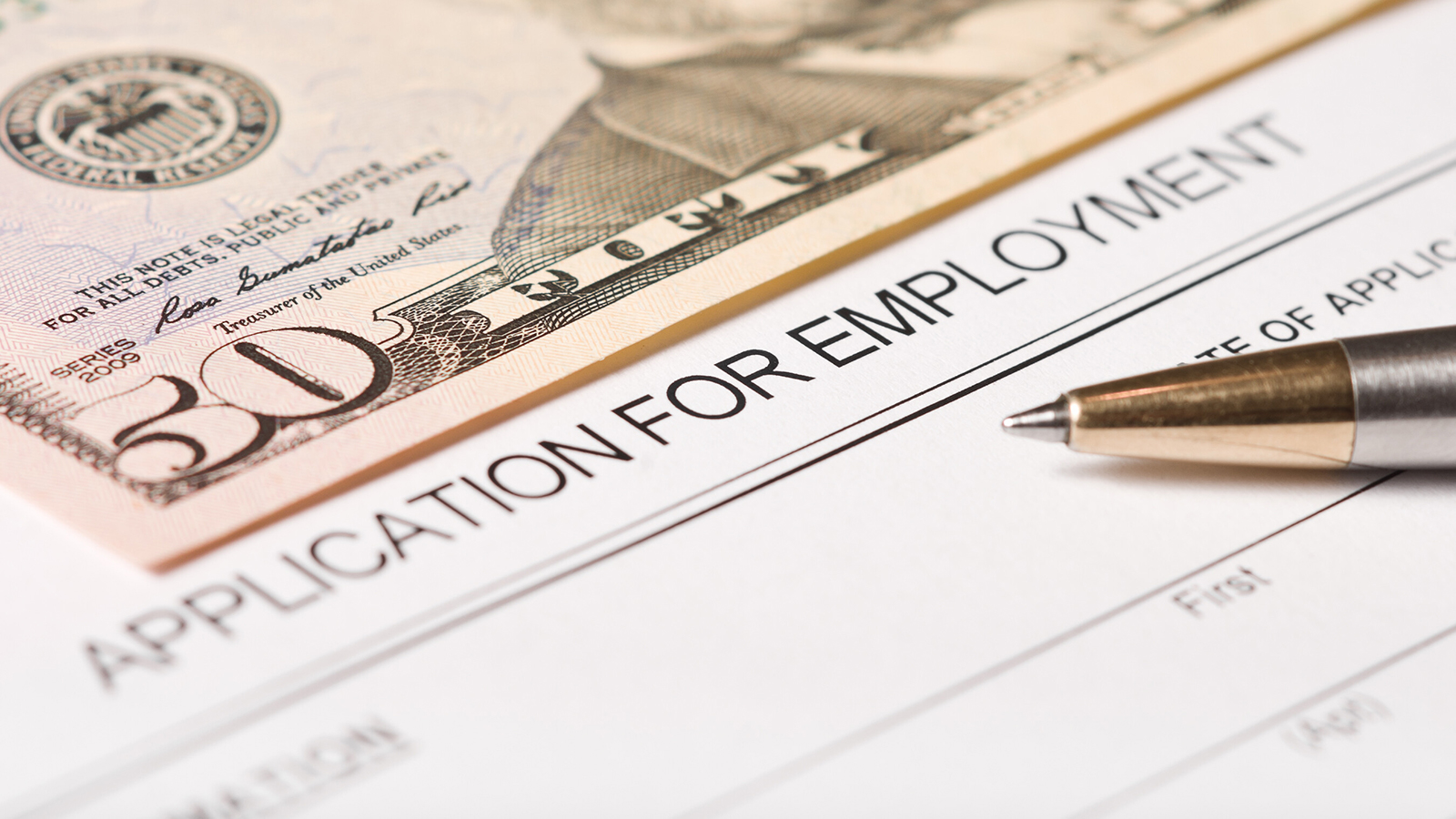 Thursday, Beshear announced a plan to pay 15,000 unemployed Kentuckians a onetime $1,500 bonus to rejoin the workforce by July 30.

To qualify, an applicant must be a Kentucky resident, employed by a Kentucky business between June 24 and July 30, and have an active unemployment insurance claim as of June 23.

Employers will file an online application to verify eligibility, which includes a requirement that the employee work 120 hours in the four weeks following new employment.

Kentucky House Speaker David Osborne responded to the announcement, “This is a classic government solution to a real-world problem and problematic at many levels. The fact there are more than a hundred thousand available jobs, many of which already offer starting bonuses, should serve as plenty of incentive without a one-time payment. This is just another example of state government using taxpayer dollars to pick winners and losers.”

Kentucky families and childcare providers impacted by the pandemic may be eligible for $763 million in federal funds. The money is Kentucky’s portion of $39 billion set aside in the American Rescue Plan Act (ARPA) for the childcare industry. Funds will arrive over a three-year period.

Cabinet for Health and Family Services (CHFS) Secretary Eric Friedlander called it “a lifeline for the state’s economy and childcare providers.”

More than half of the funds, $470 million, will go to childcare providers. $293 million comes from the Child Care and Development Block Grant (CCDBG) and is set aside for increased provider payments, improved payment policies, increased wages for early educators and family childcare homes, and increased quality childcare options in underserved populations.

Friedlander said families can apply for help through the Child Care Assistance Program (CCAP). You can learn more here.

The Division of Child Care (DCC) in the Department for Community Based Services (DCBS) will contact providers with details on how to apply for the funding.