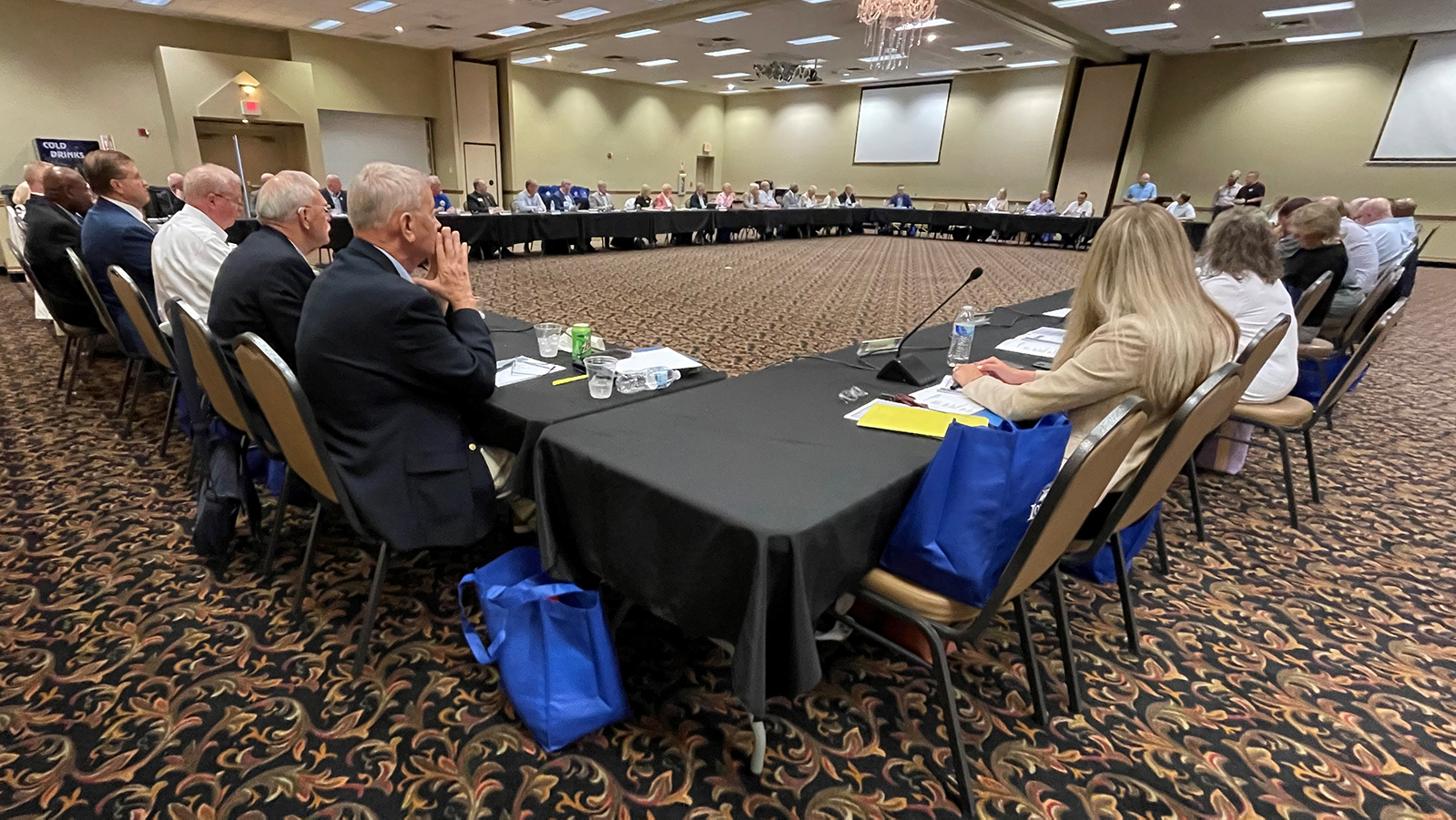 The Kentucky League of Cities (KLC) Board of Directors announced on Thursday the state legislators recognized as a 2021 “Friend of Kentucky Cities.” The list includes 15 representatives and 11 senators who went above and beyond to advocate for cities during the 2021 Regular Session of the General Assembly.

This year’s award recipients include:

KLC will acknowledge award winners at the annual President’s Banquet during the 2021 KLC Conference & Expo. This year’s banquet will be held Thursday, September 23, at 6:45 p.m. EDT, at the Northern Kentucky Convention Center in Covington.

You can register for the KLC Conference and Expo here.

Learn more about KLC initiatives that legislators passed in the 2021 session here.