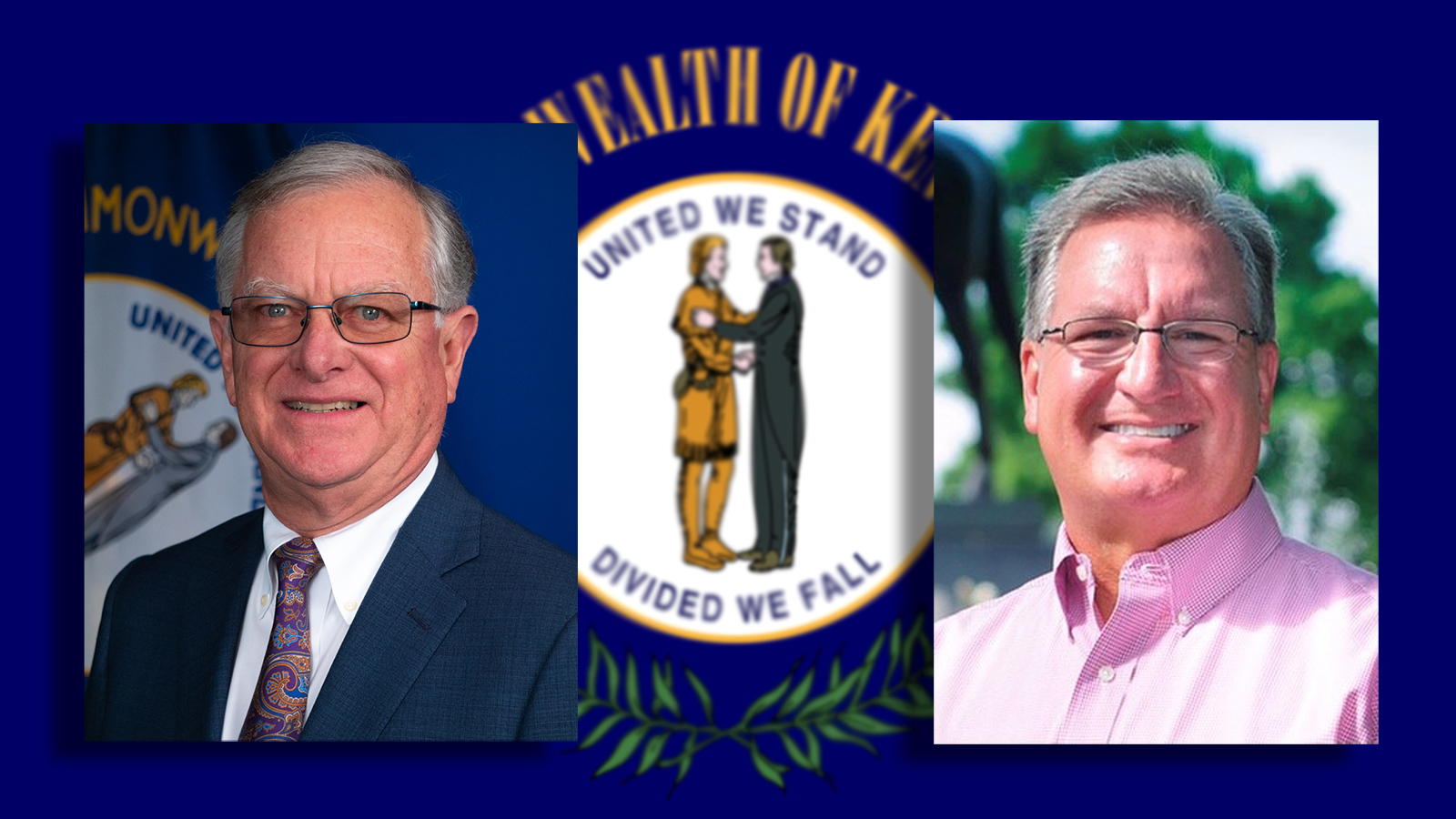 Roberts’ retirement comes as the commonwealth continues to face a backlog of unemployment claims triggered by the pandemic. He testified before lawmakers in October regarding the $460 million federal loan to pay unemployment claims.

Link serves as executive director of the Kentucky Communications Network Authority (KCNA) and began overseeing the KentuckyWired project in March 2020. He served Governor Steve Beshear as deputy chief of staff. Link also served as deputy secretary of both the Tourism, Arts, and Heritage Cabinet and the Finance and Administration Cabinet.