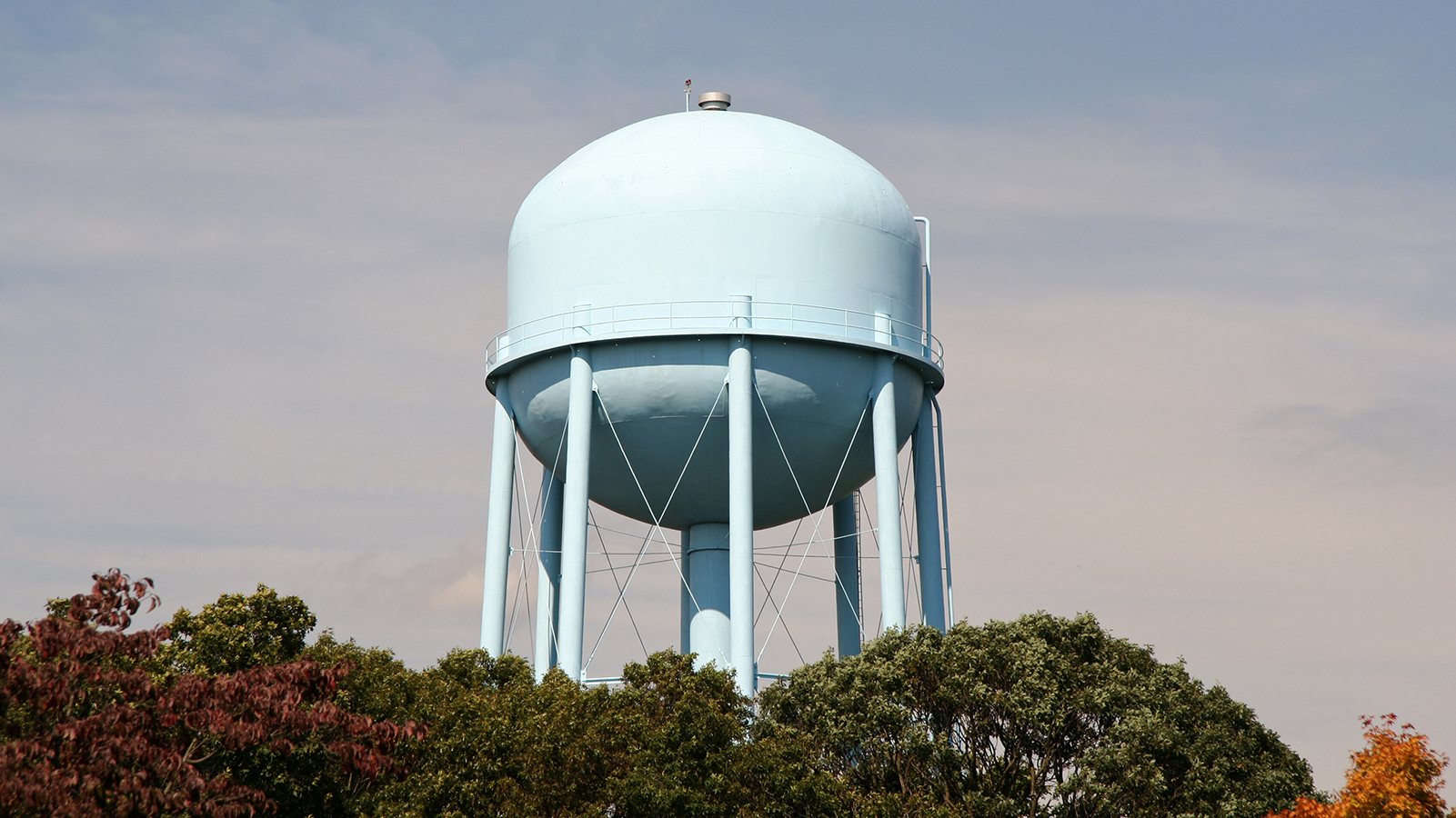 Kentucky cities can apply for $250 million in drinking and wastewater grants after the Kentucky Infrastructure Authority (KIA) opened an application portal on Tuesday. KIA is still finalizing how cities will apply for broadband grants.

The General Assembly allotted $250 million of Kentucky’s American Rescue Plan Act (ARPA) Fiscal Recovery Fund for drinking and wastewater grants in language added to Senate Bill 36 on the last day of the 2021 session. The grants will fund planning, design, and construction for water and sewer projects with social, economic, or environmental impacts.

On Wednesday, Kentucky Transportation Cabinet Secretary Jim Gray testified before the Interim Joint Budget Review Subcommittee on General Government, Finance, Personnel, and Public Retirement. Gray outlined how Kentucky will allocate the money. He explained that $150 million is divided among counties based on population. Another $50 million will help fund unserved drinking water customers in rural areas and federal consent decree projects in Lexington, Louisville, northern Kentucky, and Winchester. The remaining $49.9 million will supplement projects that cost more than a county’s allocation or cover changes in conditions that may affect a project’s cost.

Applications to the portal will rely upon Water Resource Information System (WRIS) project profile information. Gray said local area development districts (ADDs) would determine which projects to enter, but some already in the system may qualify and are “shovel-ready.” He also said that each Kentucky county would receive at least one project.

Legislators voiced a concern that ARPA funds now headed to communities for similar projects across the country will increase demand for already hard-to-find supplies and workers, increasing costs. “The best-spent money may be the money that is delayed. It will keep costs down,” said Senator Chris McDaniel (R-Taylor Mill).

While the Kentucky General Assembly appropriated $300 million for broadband deployment, that project will only see $50 million awarded before April 1, 2022. State Budget Director John Hicks explained to the subcommittee how KIA would award those funds.

Hicks testified that the grant process is not complete, but unserved and underserved areas are the priority. KIA must first complete a map to identify areas in need. They will release an initial eligible unserved area map based upon Federal Communications Commission (FCC) data. The FCC map identifies if a single location in a census block is served based upon internet speed. Those requesting grants will file an intent to apply. They can challenge the map if they believe their location is unserved or underserved.

Go here to apply for drinking and wastewater grants.

Go here to see how much of the $150 million each county is allotted by population.

Go here to read about how Kentucky is mapping broadband needs.