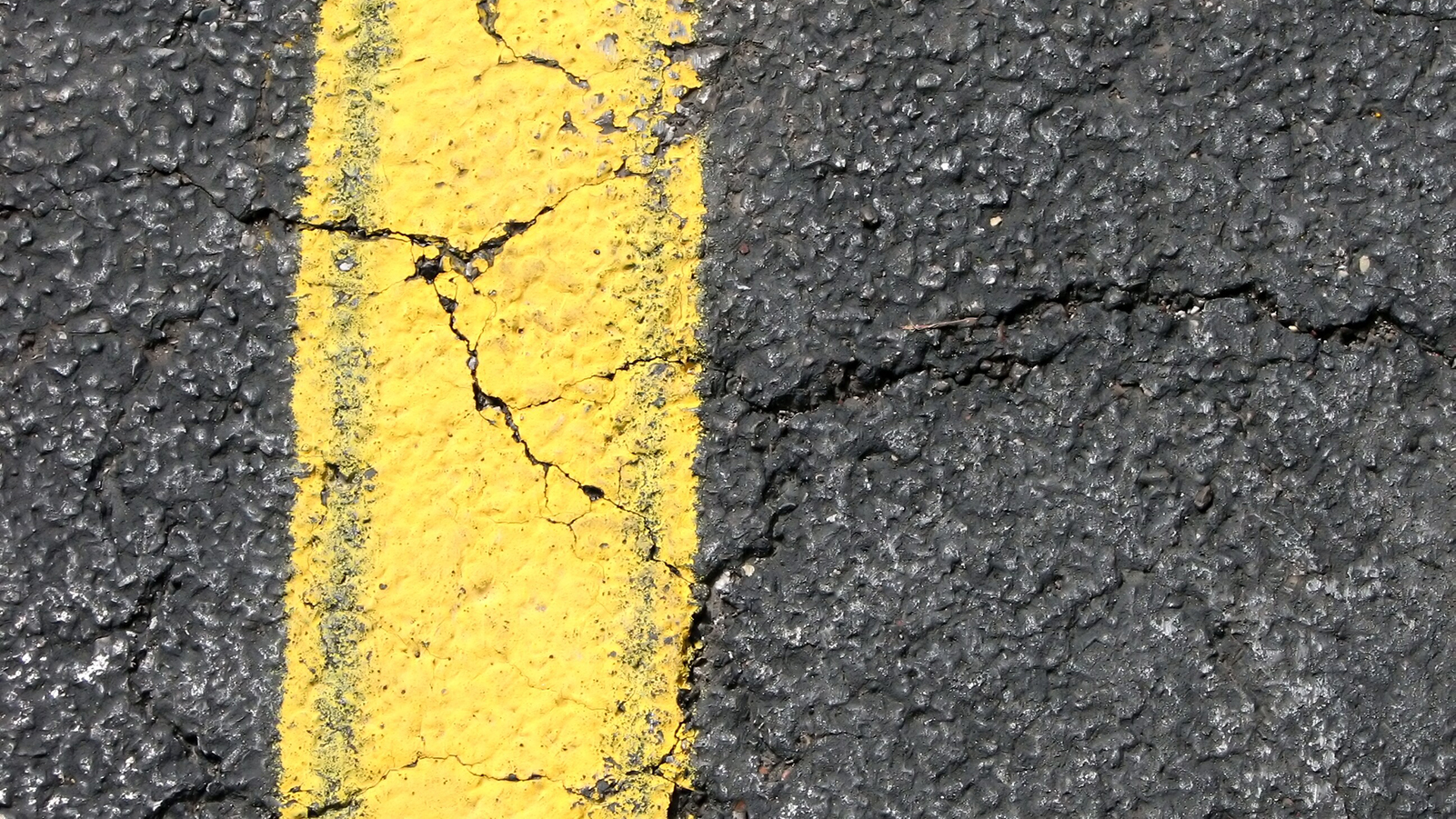 The state has spent much of the federal money allotted to Kentucky transportation projects in the early days of the coronavirus pandemic. According to Kentucky Transportation Cabinet (KYTC) Secretary Jim Gray, Kentucky allocated $60.5 million of CARES Act funds for rural transit and $77 million for the aviation industry.

Rural transit grants benefited 108 counties but did not cover the three largest Kentucky transit systems in Louisville, Lexington, and northern Kentucky. Additionally, the grants did not cover small urban transit systems. Those agencies could apply directly with the Federal Transit Administration (FTA) to draw from a different bucket of CARES funding.

“For many of these public transit agencies, federal transit grant programs are the difference between staying in business and going out of business,” testified Gray.

In April, Kentucky allotted airports $77 million in CARES Act funding to offset losses due to a significant decrease in air travel in the early months of the pandemic. According to Secretary Gray, 95% of those funds went to the commonwealth’s five commercial airports. Airports in northern Kentucky, Louisville, Lexington, Owensboro, and Paducah received approximately $75 million.

Gray testified that, of the four state-owned airports, Capital City Airport in Frankfort received the largest sum ‒ about $69,000.

KYTC REAL ID Project Manager Sarah Jackson updated legislators on implementation of the federal program. She reported that the federal government delayed the deadline for a REAL ID to board airplanes until May 3, 2023.

Since about 50% of Kentucky driver’s license holders cycle through renewal every two years, Jackson expressed confidence that all Kentuckians will be prepared by the new date.

According to Jackson, Kentucky has issued 190,000 REAL IDs. Early estimates expected 30% to 40% of Kentuckians to request a REAL ID. Jackson said her agency now projects 65% of all licensed Kentucky drivers will choose it over the standard license.

Lawmakers voiced concern about some areas needing better access to license services as the commonwealth transitions to regional offices. KYTC officials insisted that they will connect with local leaders to find locations for “pop-up” license offices for those with transportation or internet connectivity issues.