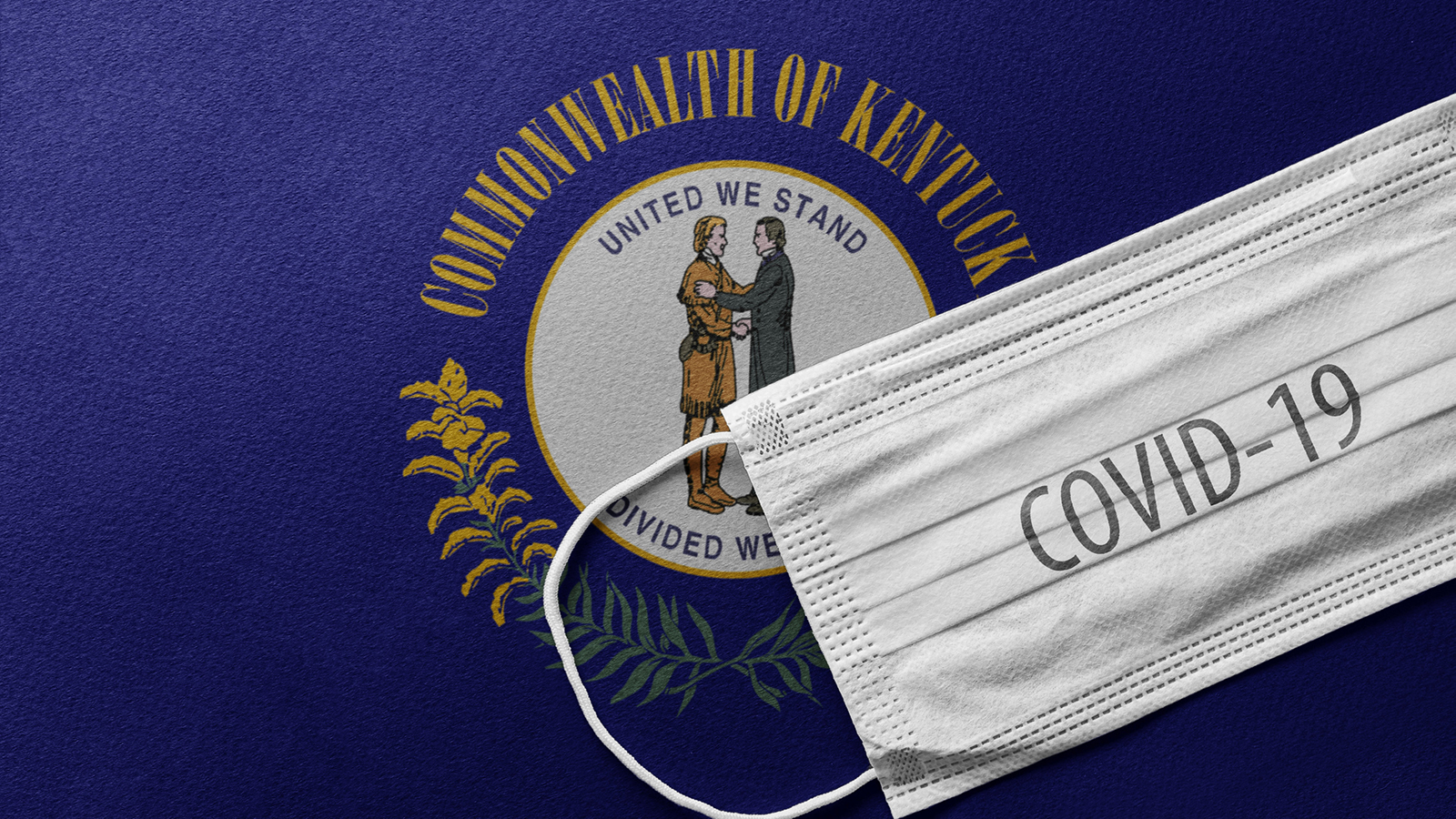 More than 15 months after his first COVID-19 news conference, Governor Andy Beshear held what he said would be his last regular briefing. Friday, Beshear signed a new executive order that ended the state’s pandemic mask mandate everywhere for public locations other than public transit, health care, and long-term medical facilities. The order also rescinded limitations on venues and businesses.

“While Covid remains a threat, we are no longer in crisis,” he added.

The governor reported 2.1 million Kentuckians have received at least one dose of the vaccine. That includes 82% of Kentuckians at least 65 years old. Last week the governor announced the “Shot at a Million” incentive. Kentucky will draw three $1 million winners among registered adult Kentuckians with at least one COVID vaccine and 15 full scholarship winners among vaccine recipients between 12 and 17 years old. The governor announced that 370,000 people have signed up for the contest so far. The first drawing is July 1.

Even though he ended the mask mandate, the governor is maintaining Kentucky’s state of emergency, a move that continues to draw criticism from Kentucky’s Republican legislative leadership.

At a Thursday news conference, several called for Governor Beshear to end the state of emergency, remove the $300 unemployment supplement, and “more seriously address the backlog” of unemployment insurance claims.

Senate President Pro Tempore David Givens (R-Greensburg) insisted that this was not “petty politics”; rather, it was constructive criticism for the administration.

The leaders cited news articles and phone calls from constituents complaining about a lack of willing workers returning to businesses. Others claim they have not received unemployment benefits.

Beshear defended the state of emergency as “still very necessary.” He claimed Federal Emergency Management Agency (FEMA) funding requires the declaration. He also defended the $300 unemployment supplement as something that helps the Kentucky economy and unemployed workers.

The governor said the Capitol will reopen to the public on July 1. He cited the need for extra security and facility preparations for the delay.