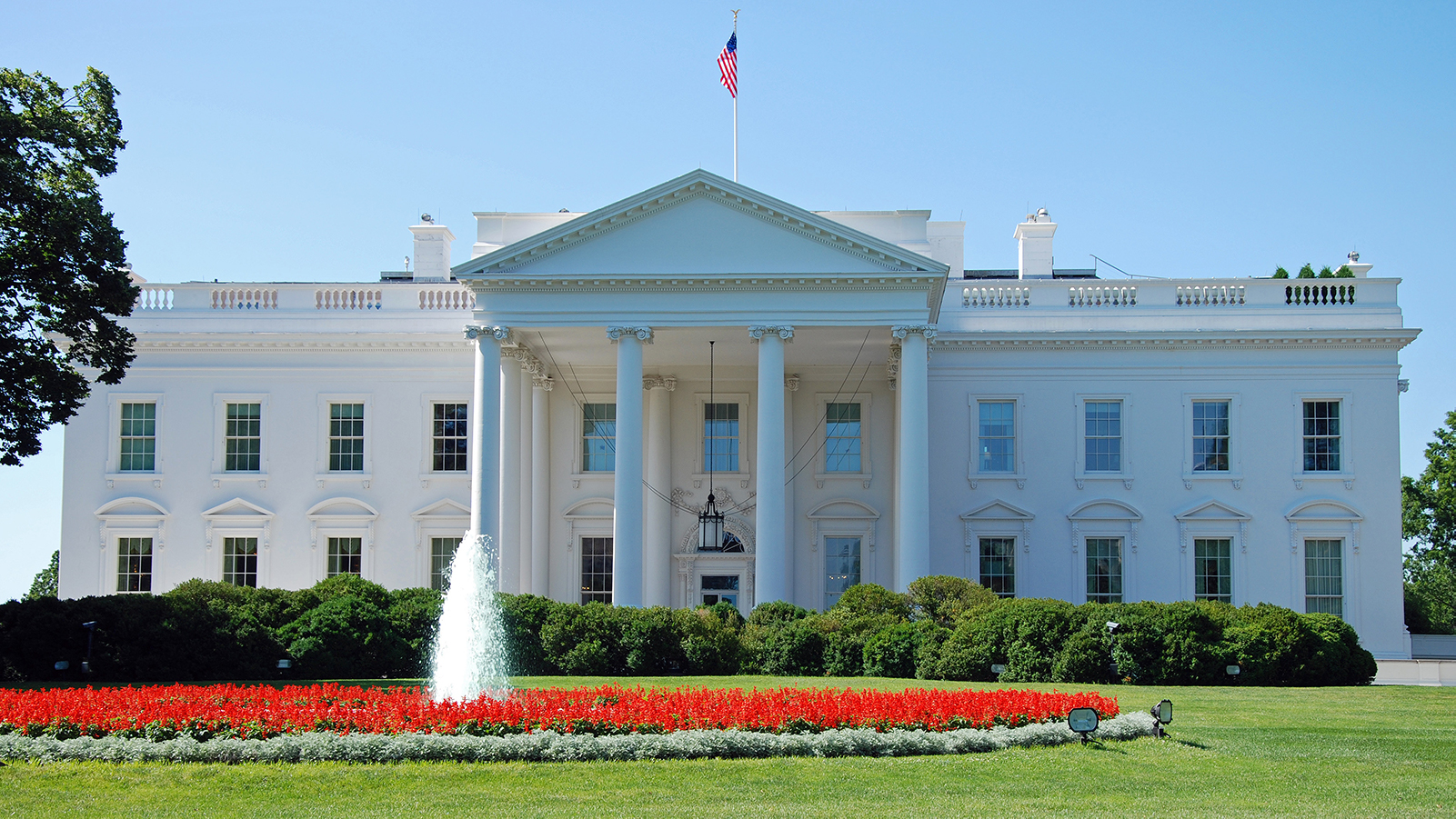 The proposal would spend $312 billion more on transportation projects. That includes $109 billion for roads, bridges, and major projects; $66 billion for passenger and freight rail; $49 billion for transit; $25 billion for airports; and $16 billion for ports and waterways. The balance will go to infrastructure financing – including direct pay bonds and public-private partnerships – electric transit and vehicle infrastructure, safety programs, and current infrastructure that impairs racial equity.

The agreement also adds $266 billion in other infrastructure spending, including $73 billion for electric power, $65 billion for broadband, and $55 billion for water projects. Another $47 billion will support resiliency, and $21 billion will go to environmental remediation efforts. In total, the White House said the framework represents two-thirds of Biden’s proposed American Jobs Plan.

Negotiators included several funding sources, but the agreement does not contain any corporate or other tax increases Biden originally proposed. Instead, the proposal would mostly use increased tax collections, redirect unspent funds, and rely on other fees and proceeds.

To help reduce intraparty conflict, Speaker Nancy Pelosi and Senate Majority Leader Chuck Schumer plan to link the bipartisan infrastructure proposal with a broader budget resolution authorizing much more federal spending. A budget resolution allows Congress to use reconciliation measures to pass certain spending and tax policies. Senators cannot filibuster legislation that fits within the reconciliation process, meaning only 51 votes are needed in the Senate. The chamber is split 50-50 along partisan lines, with Vice President Kamala Harris able to cast a tiebreaking vote.

House Budget Chairman John Yarmuth (Ky.-3rd) has heard some more conservative-leaning Democrats may oppose trillions more in new spending; however, he remains optimistic that most will support the joint effort. “I think most people recognize that if we’re going to do anything, we just kind of have to treat this differently like every vote is needed,” he said.

Biden supported the combined approach on Thursday. Referencing the bipartisan infrastructure agreement, he said, “If this is the only thing that comes to me, I’m not signing it. It’s in tandem (with the budget resolution).” Republicans argued that amounted to an ultimatum that damages bipartisanship.

“Less than two hours after publicly commending our colleagues and endorsing the bipartisan agreement, the president took the extraordinary step of threatening to veto it,” said Senate Republican Leader Mitch McConnell. “I hope our colleagues can recover and get their good-faith efforts back on track.”

Negotiators plan to work on the legislative language over the July 4 recess period. The Senate will reconvene July 12.