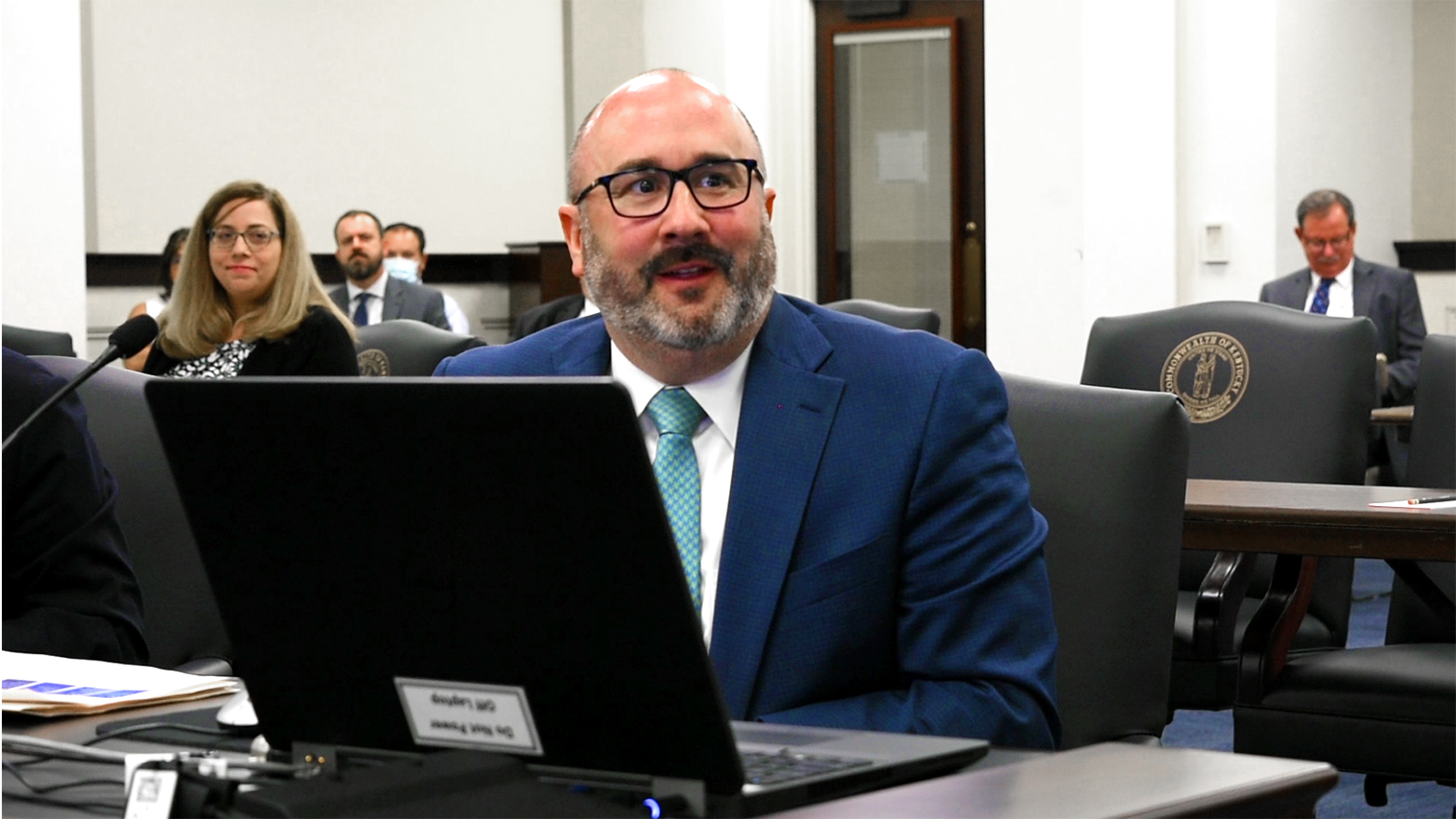 The American Rescue Plan Act (ARPA) “isn’t a panacea,” cautioned KLC Executive Director/CEO J.D. Chaney on Wednesday before the Interim Joint Committee on Local Government. Although all cities qualify for funding, guidance imposed by the U.S. Department of the Treasury restricts eligible uses and leaves many questions unanswered.

Kentucky cities will receive $931 million over the next two years to respond to the COVID-19 pandemic. Actions include supporting public health response, addressing negative economic impacts, helping low-income areas, providing additional pay for essential workers, and investing in water, sewer, and broadband infrastructure. The 151-page interim final rule and responses to numerous frequently asked questions restrict how cities can use the federal money.

Chaney outlined that several challenges exist for cities, particularly related to the revenue loss calculation, which provides more flexible uses of ARPA funding. “The formula will penalize cities that took action to use their rainy-day funds or increase taxes to balance their budgets,” testified Chaney. The calculation also excludes utility revenue, which suffered considerably during the pandemic.

Chaney clarified that onetime ARPA funding would not sufficiently address long-term needs, specifically those related to transportation infrastructure. Generally, “This isn’t going to be able to pave streets,” said Chaney. When questioned by Representative Ken Fleming (R-Louisville) about whether KLC is warning city officials about the dangers of using onetime money to create ongoing financial obligations, Chaney responded, “We’re already doing that.”

Some committee members asked about audits and proper expenditures on the local level. Committee co-chair Representative Michael Meredith (R-Oakland) reiterated that the federal government had put the financial responsibility on local officials. “They obviously have faith in cities and counties using that money properly,” said Meredith.

Committee co-chair Senator Robby Mills (R-Henderson) complimented KLC’s approach about taking time to determine appropriate and effective uses. “I think it’s really prudent that we sit back, and we make sure we spend this money properly,” said Mills. Cities have until December 31, 2024, to obligate funds and must close out project spending by December 31, 2026.

The Department for Local Government (DLG) reported that 370 of the 405 non-entitlement cities had submitted their budget certification forms to access their funding. “I want to thank KLC specifically,” said Representative Josh Bray (R-Mount Vernon) about KLC reaching out to three cities in his district that had not submitted their forms. “When I contacted them, they all said that KLC had already been on them making sure that they get that money.”

The interim final rule posed 38 questions for comments, and the FAQs continue to get updated every few days. Despite covering many topics, Chaney noted the rule “leaves a lot of open questions going forward.”