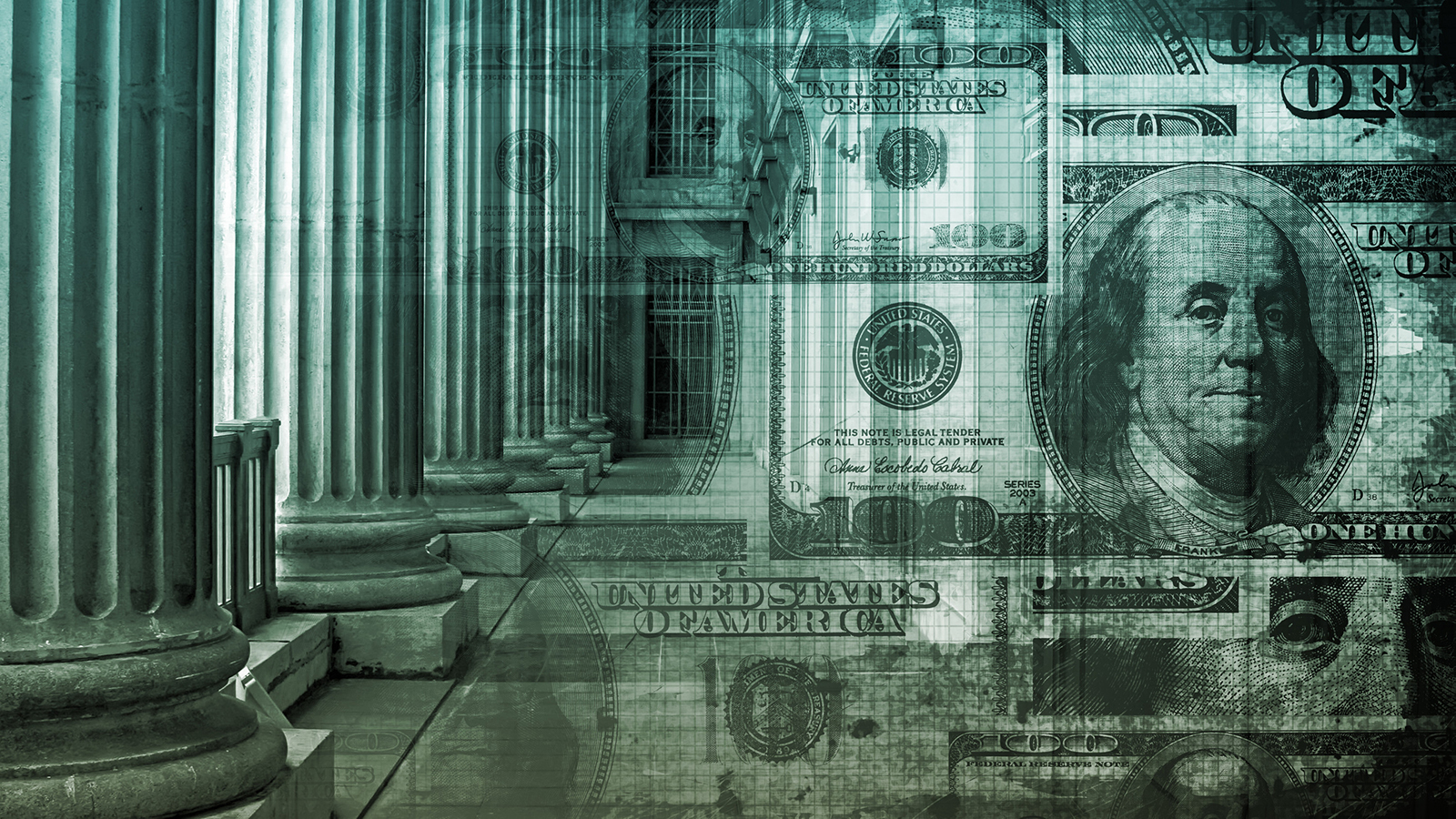 Kentucky cities should submit their certified budget figure to the Department for Local Government (DLG) by June 2, according to DLG officials who testified before the state Budget Review Subcommittee on General Government, Finance, Personnel, and Public Retirement. As of Wednesday, only 280 cities had submitted their budget information to DLG to access funding through the American Rescue Plan Act (ARPA).

ARPA will provide around $930 million directly to Kentucky cities to address and recover from the COVID-19 pandemic. The state’s nine entitlement communities – Ashland, Bowling Green, Covington, Elizabethtown, Henderson, Hopkinsville, Lexington, Louisville, and Owensboro – will receive around $607 million total directly from the U.S. Department of the Treasury. All other cities, known as non-entitlement units of local government, must go through DLG to receive their allocations totaling round $324 million.

Cities will receive funds in two tranches, with half of the total allocation coming this month and the other half coming roughly 12 months later. However, non-entitlement communities must submit their total budget figure for the full Fiscal Year 2020 effective as of January 27, 2020. ARPA precludes cities from receiving a total allocation that represents more than 75% of the city’s pre-pandemic budget.

Legislators asked about the non-entitlement city allocations, and Johnson said that the Kentucky League of Cities sent out preliminary numbers, pending the 75% cap. “I don’t foresee the numbers deviating a whole lot,” said Johnson.

Johnson indicated that the state received the first tranche of federal funding on Friday, May 28. According to ARPA, DLG has 30 days to distribute funds to non-entitlement communities once the state receives the initial payment.

Go here to view what cities have not submitted their budget certification form.

Go here to download and complete the budget certification form.