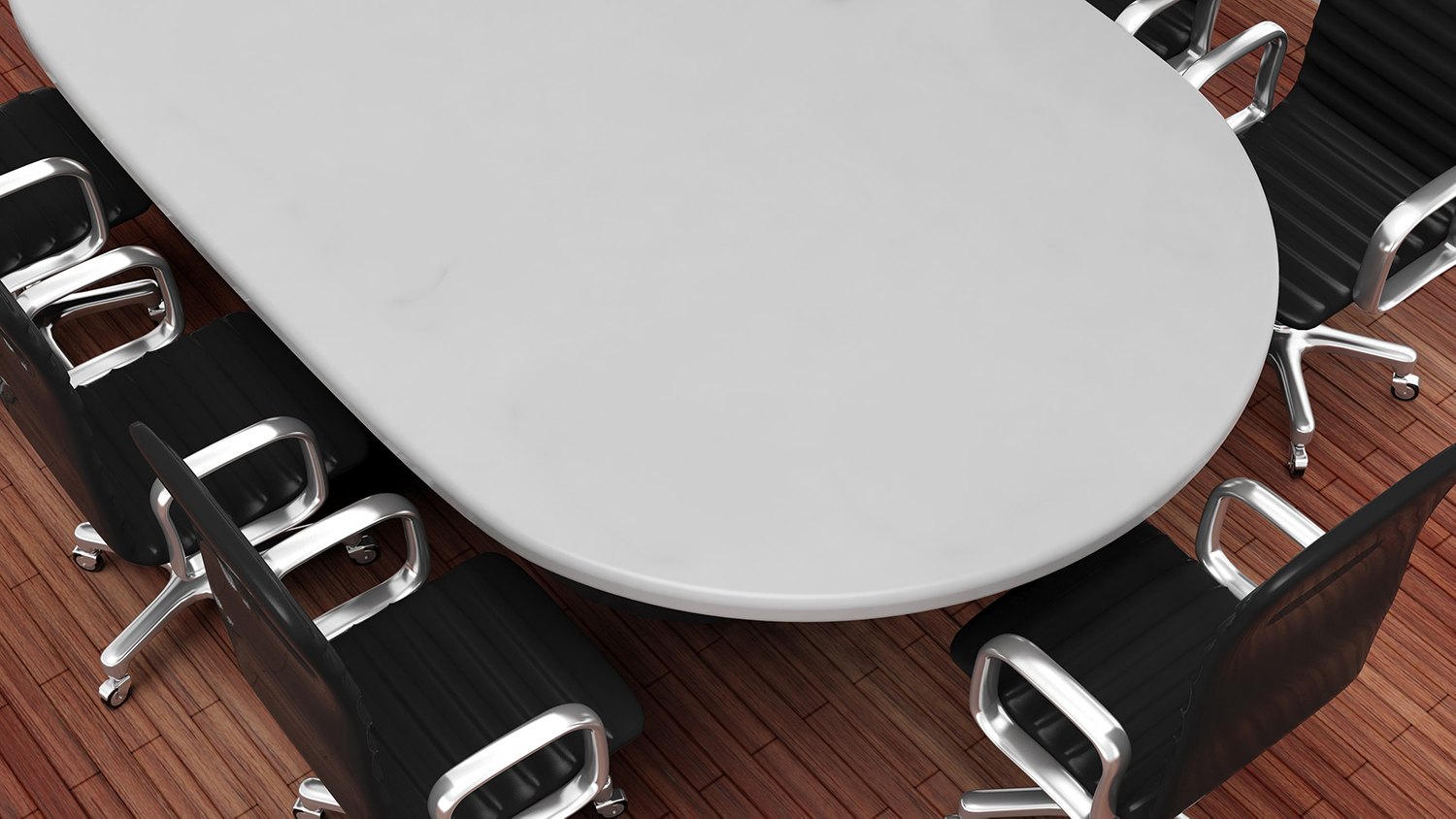 The County Employees Retirement System (CERS) has a new trustee. The Kentucky Public Pensions Authority (KPPA) swore in Patricia Carver Monday afternoon. She placed third in the March member elections, but her term was not scheduled to begin until November 1.

After KPPA announced election results, David Rich resigned to allow Carver to go ahead and take a seat on the board. KPPA sought member comments on the proposal and reported on Monday that no one spoke against the idea.

The board finalized a request for proposals (RFP) for a new CERS chief executive officer (CEO) and general counsel. The posting says the CEO will “be responsible for all functions relating to efficient operations of the CERS Board of Trustees, develop policies and procedures, and collaborate with the KPPA administrative staff to implement critical system administration duties.” Additionally, the CEO will be responsible for the board’s mission statement and strategic plan.

The CERS general counsel “will serve as the primary legal advisor” to the CERS Board of Trustees and CEO. KPPA will post information on both RFPs on the KPPA website. CERS will accept applications until June 4 for both positions.