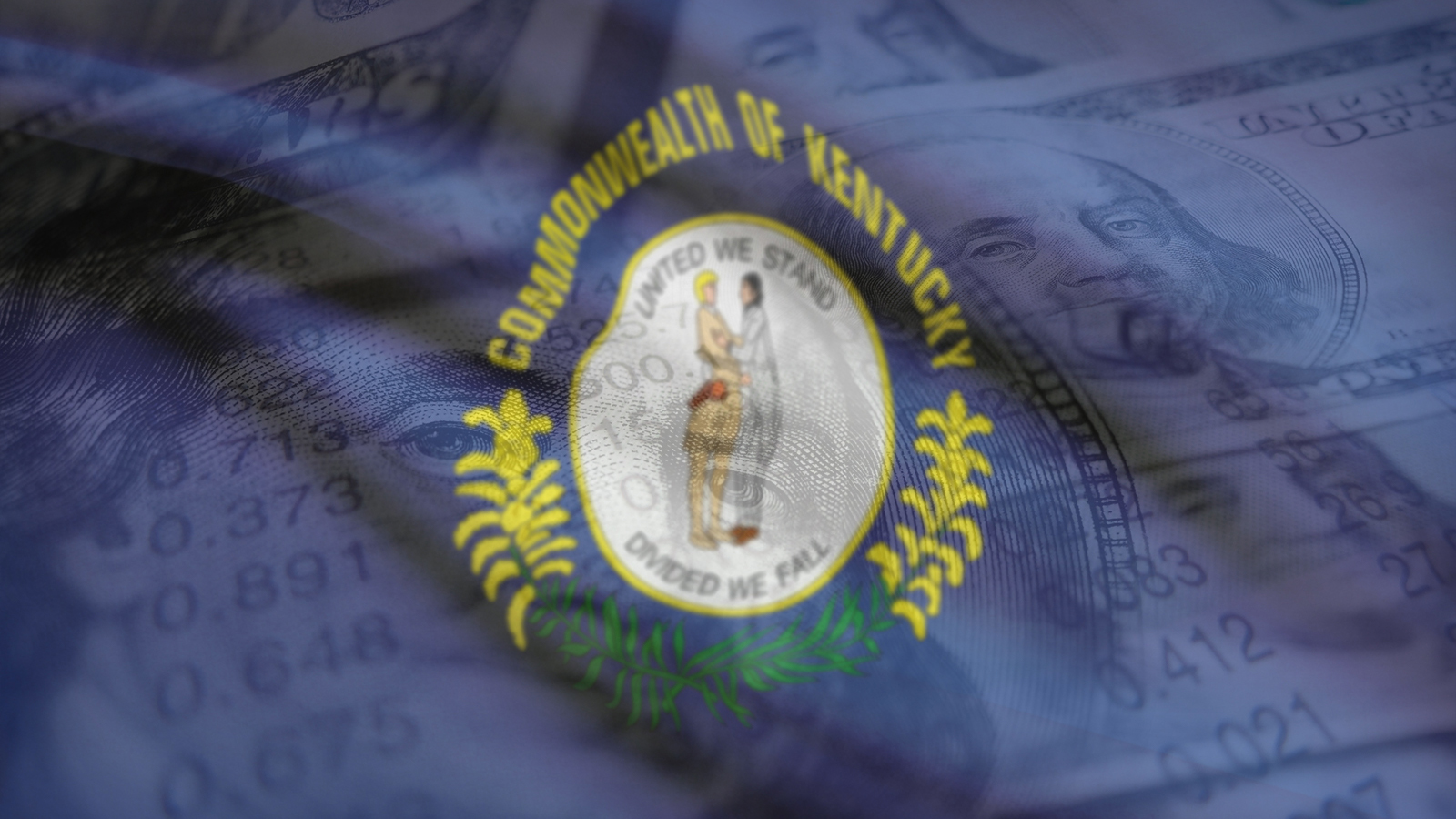 The Kentucky Retirement Systems (KRS) Board of Trustees voted Thursday to hire John Chilton as their new chief executive officer (CEO). Chilton served as state budget director under Governor Matt Bevin and currently serves on the KRS board. Chilton abstained from voting on the motion to hire him.

Moments before the board went into executive session to discuss hiring Chilton, members voted to remove two parts of the CEO job advertisement. The board sections labeled “Qualifications and Experience” and “Personal Characteristics” from the proposed job description. 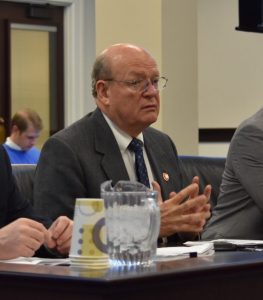 Chilton’s role as KRS CEO will begin July 1. He will earn $40,000 annually for the part-time job, which KRS Board of Trustees Chairman Keith Peercy described as a “one-year term.”

Governor Matt Bevin appointed Chilton to the KRS board in 2016 and 2018. His current term expires June 2022. Chilton must resign from the board of trustees before taking the CEO position. Chilton also serves on the Public Pensions Oversight Board (PPOB), which will meet Monday, June 24.

The CERS CEO will oversee all functions relating to efficient operations of the CERS Board of Trustees, develop policies and procedures, and collaborate with the Kentucky Public Pensions Authority (KPPA) administrative staff to implement critical system administration duties. A new CERS general counsel will serve as the primary legal advisor to the CERS Board of Trustees and CERS chief executive officer.