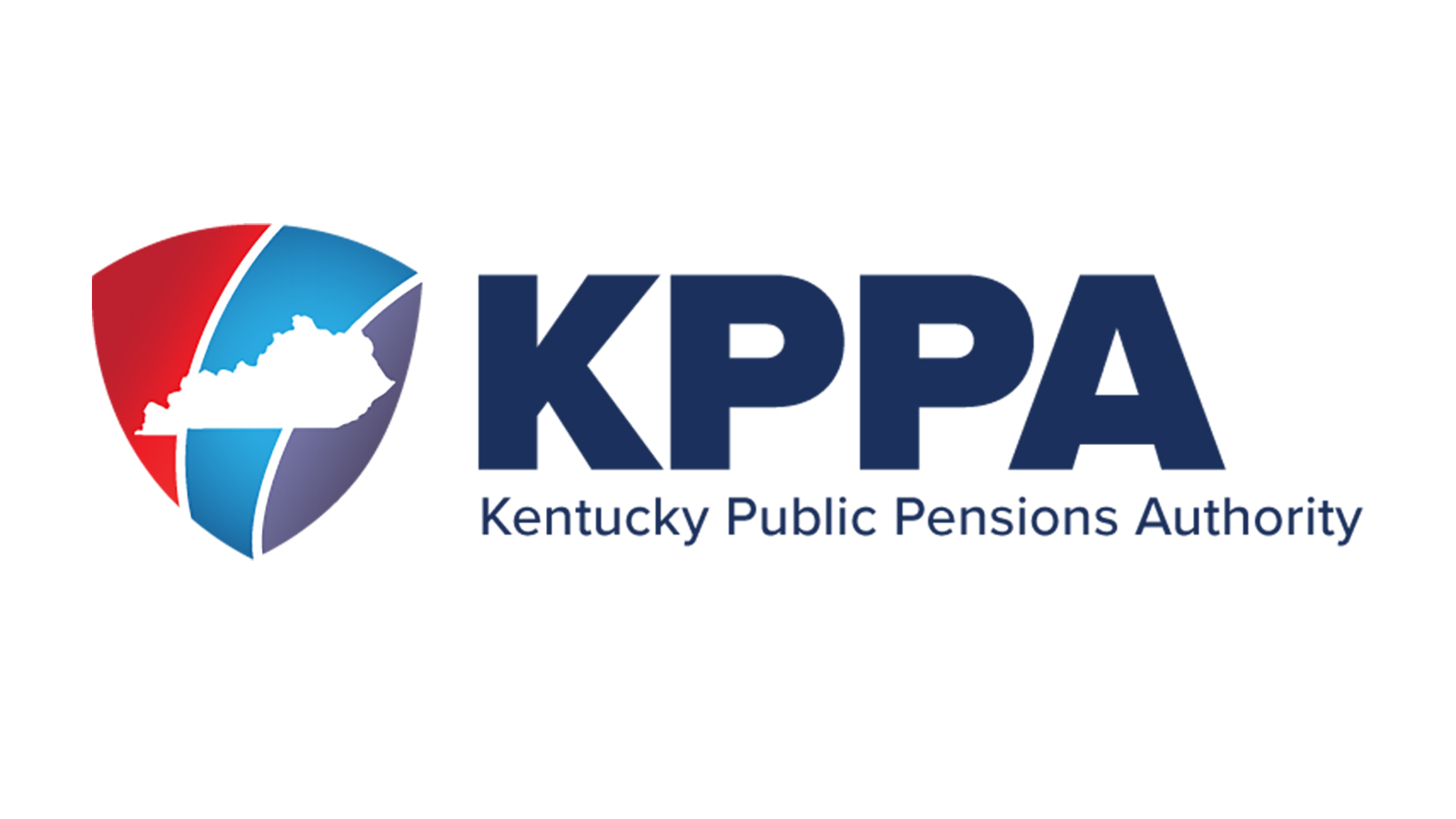 KPPA oversees administrative functions for both KRS and CERS, each of which now have their own board of trustees. Four members of the KRS board and four members of the CERS board comprise the KPPA board. The legislature approved the new KPPA structure and separate governance of KRS and CERS in HB 484, a 2020 session KLC initiative.

Wednesday, KPPA discussed how to divide costs between the differing systems. KPPA Executive Director David Eager commented that while many costs compare, others do not.

“If we’re going to be equitable, and it’s a meaningful number, we suggest that the best way to do it is to take our expenditures, allocate those off the top and then what remains be split by headcount,” said Eager.

He explained that they currently divide costs by share of membership of each plan. But Eager and others expressed concern that legal, healthcare, and some other costs are not equal.

“House Bill 484 said that CERS had to pay the cost of separation,” Adkins told board members. “We are thinking about things like the KERS’ CEO, KERS’ general counsel, CERS’ CEO, CERS general counsel are probably all CERS expenses. But ultimately, as KPPA, that is your decision.”

The board appointed members Prewitt Lane and Bill O’Mara to join two staffers on an ad hoc committee to study the issue. They do not expect to make decisions impacting the current fiscal year ending June 30, 2021, which means “headcount” will continue to determine cost sharing. 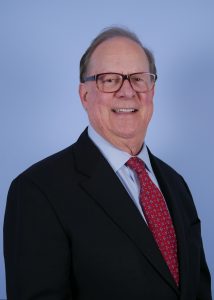 Eager said that when the board approved his original contract, members thought they could only agree to a one-year contract. He later learned that was a mistake and he could have been offered a two-year deal. He asked the board to extend the terms of his deal for another year, which they did without objection.