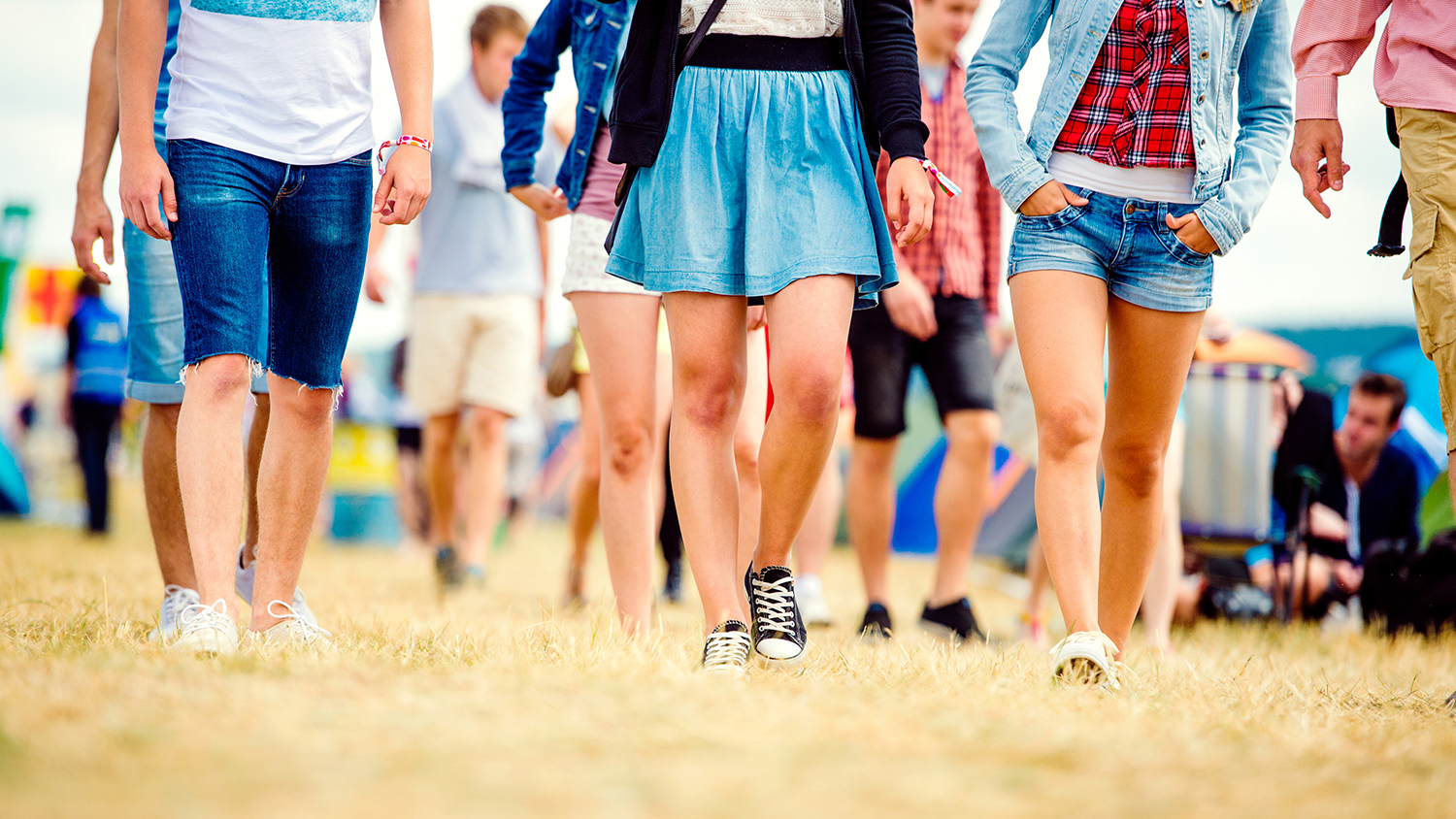 During a Wednesday morning meeting with mayors and county judge/executives, Governor Andy Beshear suggested going forward with plans for summer festivals. The comments came as COVID-19 cases plateaued across the commonwealth, and Governor Beshear continues his push to reach a goal of 2.5 million residents vaccinated, a milestone he announced a few weeks ago as a parameter for loosening pandemic restrictions.

Beshear said that moving forward with traditional public gatherings must come with safety in mind. “I think right now people should plan to go forward with them. I think you ought to think right now about having some plans in place relating to COVID. I think that’s smart,” Beshear told meeting attendees. “I think it’s about spreading people out, not having them all in one place. So maybe thinking about how you would do that in your parades, how we make sure that we’ve got enough space. I think, right now, if you’re going to have more than 1,000 people, especially in a smaller place, you need to think about how you’re going to enforce or encourage masking, but I think as time goes on, that’s going to loosen too. Hopefully, before we get there, you can tell people that we can do more than do less. But I think what we’re seeing is outdoor is pretty safe as long as we’re somewhat smart about how we go about it.”

Governor Beshear also highlighted a vaccination recommendation expected later this month that he said will increase the chance that public health officials can lift most pandemic restrictions later this summer ‒  the Food and Drug Administration is expected to approve Pfizer’s vaccine for children as young as 12. Governor Beshear hoped that in-person school would continue uninterrupted and stated that getting the younger age group vaccinated may be an effort best taken before school is out for the summer.

The governor voiced concern about two population groups who are not volunteering for the vaccine at a rate he would like to see. He asked local leaders to push for more vaccinations among long-term healthcare and detention center workers. Beshear explained, “I think we’ve done everything we can from the top to promote that, but anything you can do in your community because we see breakthrough cases in long-term care. You’ve got to figure it’s those individuals whose immune systems probably are the weakest, even with the vaccine, that it’s likely to breakthrough. Almost all of them come from unvaccinated staff bringing it in. The second piece is anybody who works in jails and corrections. We don’t have nearly the percent we need, and I think they’re going to listen a lot more to you all than myself at this point. So anything you can do to help us there.”

Beshear added that the state might announce new information on current restrictions later this week.