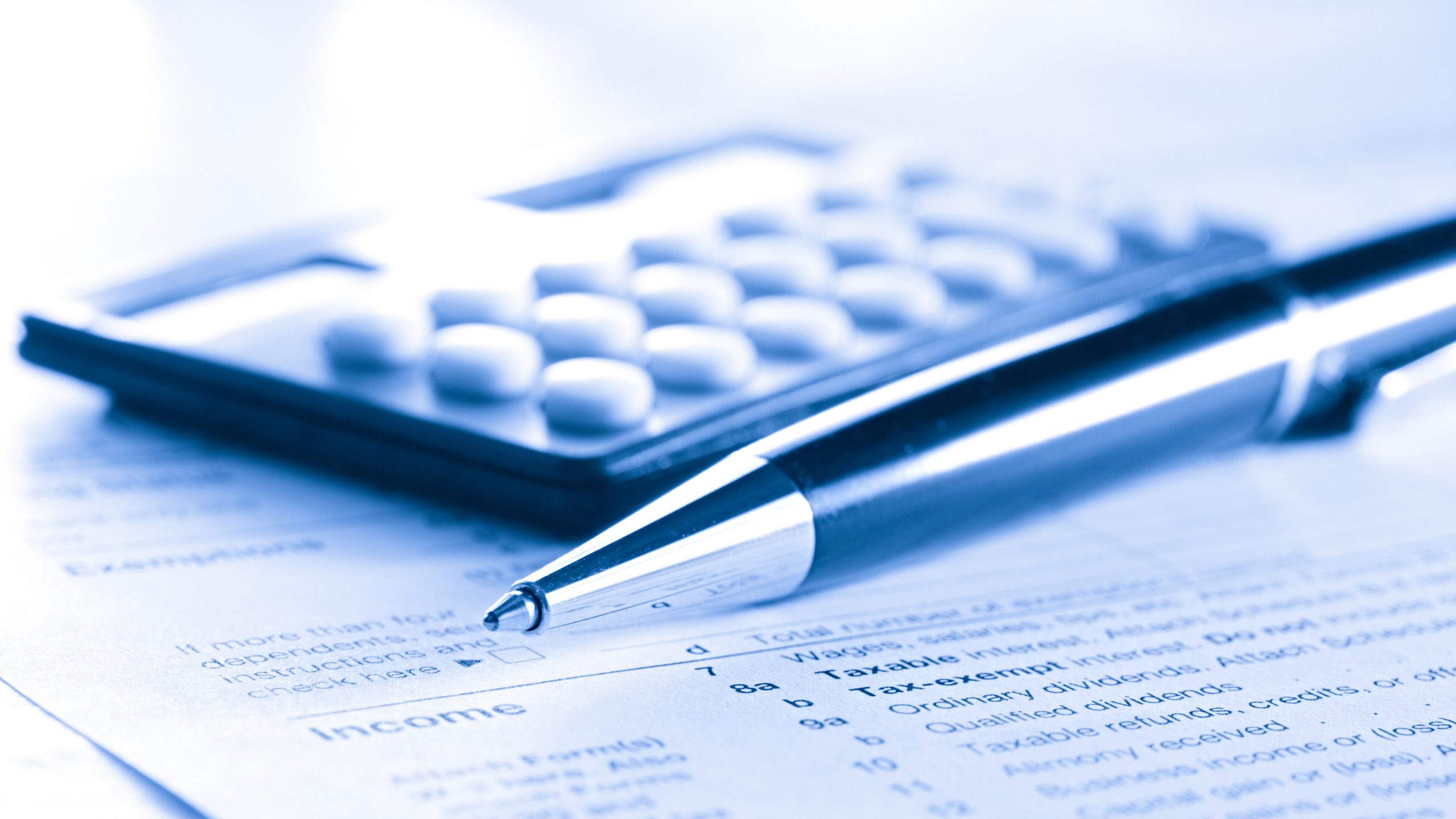 The American Rescue Plan precludes cities from receiving funding that amounts to more than 75% of their annual budget as of January 27, 2020. For purposes of the budget certification, cities can use all general and special funds to get the total budget figure.

The budget certification requirement differs from the revenue loss calculation, which excludes utilities, federal intergovernmental transfers, issuance of debt, and other uncommon situations from general revenues. Cities can include all sources of revenue for their budget certification.

The budget certification form requires cities to include their FY 2020 budget that was in effect prior to January 27, 2020. That includes the entire year and any amendments a city passed for that fiscal year prior to that date.

Go here to register for a DUNS number.

By law, DLG has until June 9, 2021, to allow non-entitlement communities to access the first tranche of ARP funding; however, DLG may seek an extension from Treasury. Cities may receive half of their total allocation this year and the other half roughly 12 months later. Cities generally have until December 31, 2024, to expend their funds.

Except for the certification form, cities should not yet contact DLG about their allocation, Treasury guidance, or other concerns with the American Rescue Plan. Please contact the Kentucky League of Cities with questions or concerns about the regulatory guidance, frequently asked questions, and allowable expenses.