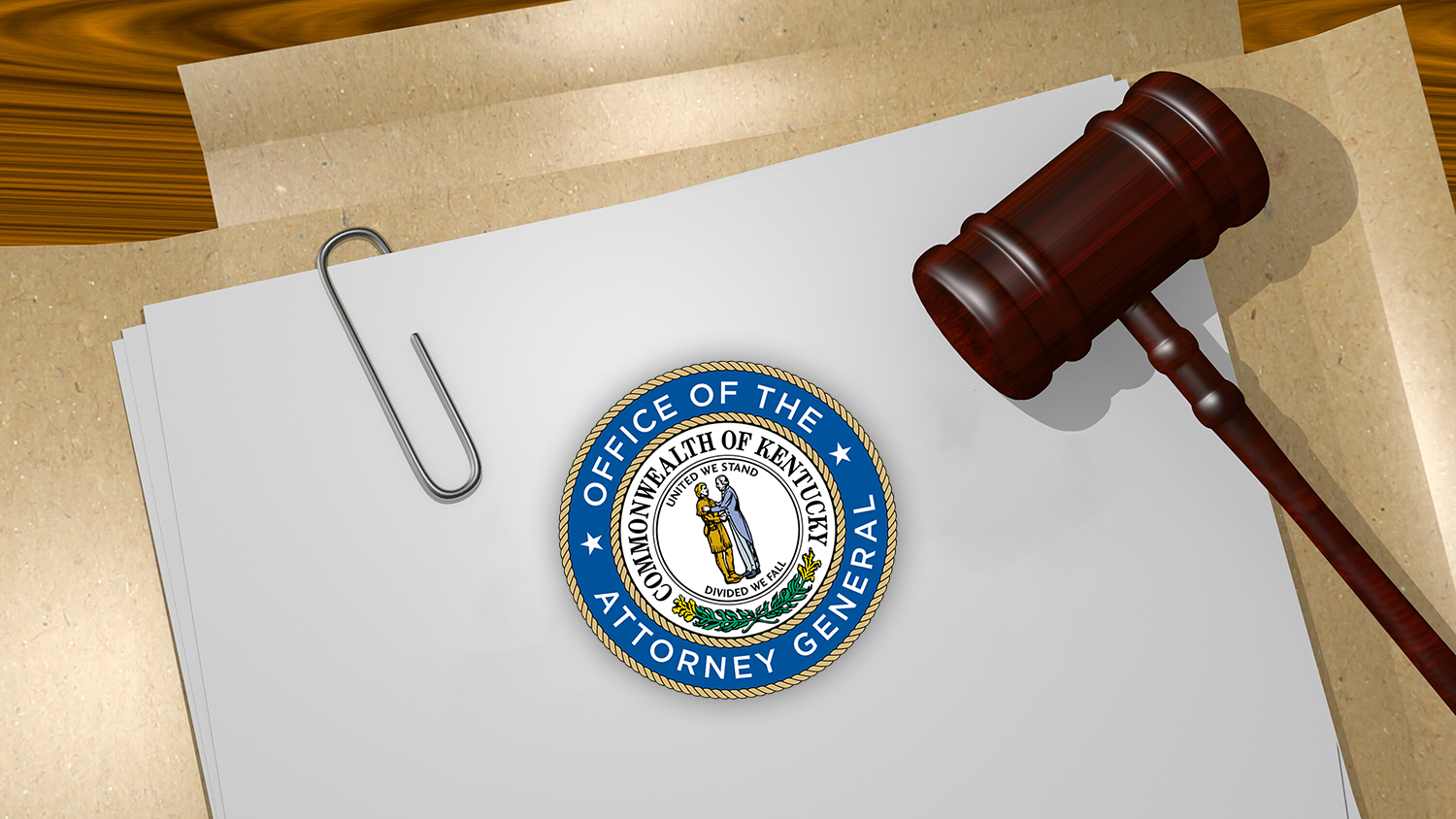 Kentucky Attorney General Daniel Cameron announced on Thursday who will serve on a task force to study the search warrant process. Cameron formed the group to develop best practices for police search warrants in the commonwealth.

Elizabethtown Mayor Jeff Gregory, a 22-year veteran of law enforcement and former Kentucky State Police trooper, will represent the Kentucky League of Cities. “I am honored to join the attorney general’s task force,” Mayor Gregory responded when he was first appointed to the task force in January. “I look forward to having an engaging and productive discussion. It is important that we do what we can to make our communities safer while also protecting the need for our police officers to investigate and respond to crime.”

In a news release, General Cameron announced the other members of the task force. They include city leaders and public safety officials.

“I appreciate the men and women who have agreed to join the task force and give their time and knowledge in service to the commonwealth,” said Attorney General Cameron.  “My hope is that the group’s review of our search warrant process will improve public safety by ensuring that Kentucky utilizes best practices when securing and executing search warrants.”

Others on the task force include:

General Cameron formed the group in January following the death of Breonna Taylor and calls for police agencies to study their procedures. The news release stated that the task force would begin meeting in the coming days but did not set a date for its first meeting. In January, the AG’s office insisted that the task force finish its work by December 31, 2021.