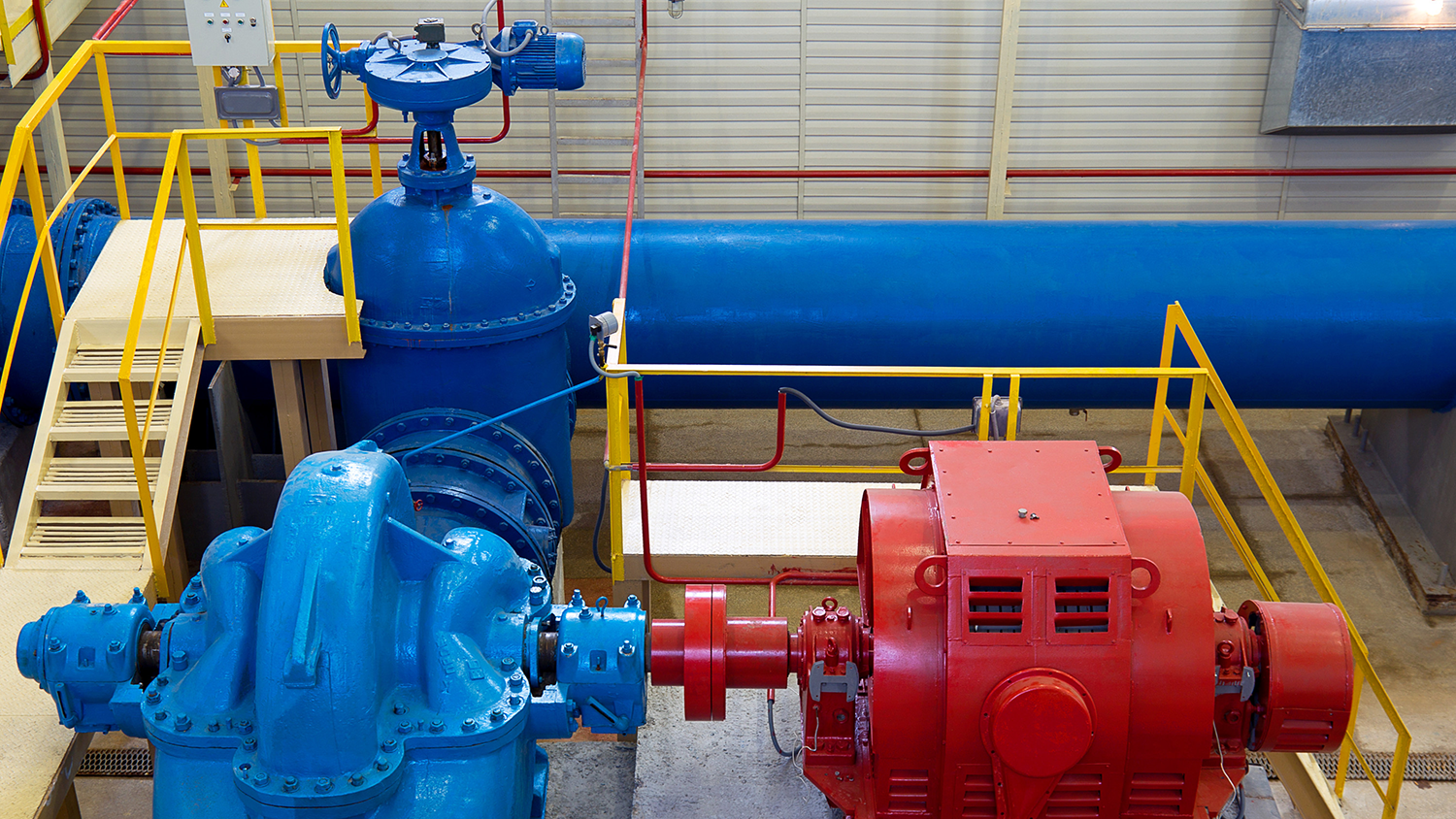 The United States Senate overwhelmingly passed legislation Thursday that would increase the nation’s investment in drinking water and wastewater infrastructure. The bill would invest $35 billion through Fiscal Year 2026 and reauthorize the Clean Water State Revolving Fund for the first time in almost 35 years.

S.914 would authorize $14.7 billion over the next five years for the Environmental Protection Agency (EPA) Drinking Water State Revolving Fund. This program provides grants to states to support public drinking water systems. Another $14.7 billion would go to the EPA Clean Water State Revolving Fund, which provides grants to states to support wastewater treatment projects. The state must add an additional 20% of the federal share to each program, and cities and their utilities can access low-interest loans through both programs.

The bipartisan bill passed by a vote of 89-2, and the Biden Administration’s policy statement called the proposal “a good start to the much-needed funding” for the nation’s water systems. President Biden has called for $2 trillion in additional infrastructure investment.

The Senate bill represents a 67% increase in federal funding from FY 2021 to FY 2025. The Congressional Budget Office (CBO) estimates that the measure would increase federal deficits by $1.1 billion over a decade, mostly because governmental entities would offer more tax-exempt bonds to fund major improvements.

Congress enacted the Clean Water State Revolving Fund in 1987 and had not reauthorized the program in that time. However, Congress still appropriated discretionary funds through the normal budget process. Reauthorization provides an opportunity to tweak rules or restrictions previously adopted.

The Senate bill totals less than two House bills that would each increase funding by around $50 million. Both House bills still sit in committee.