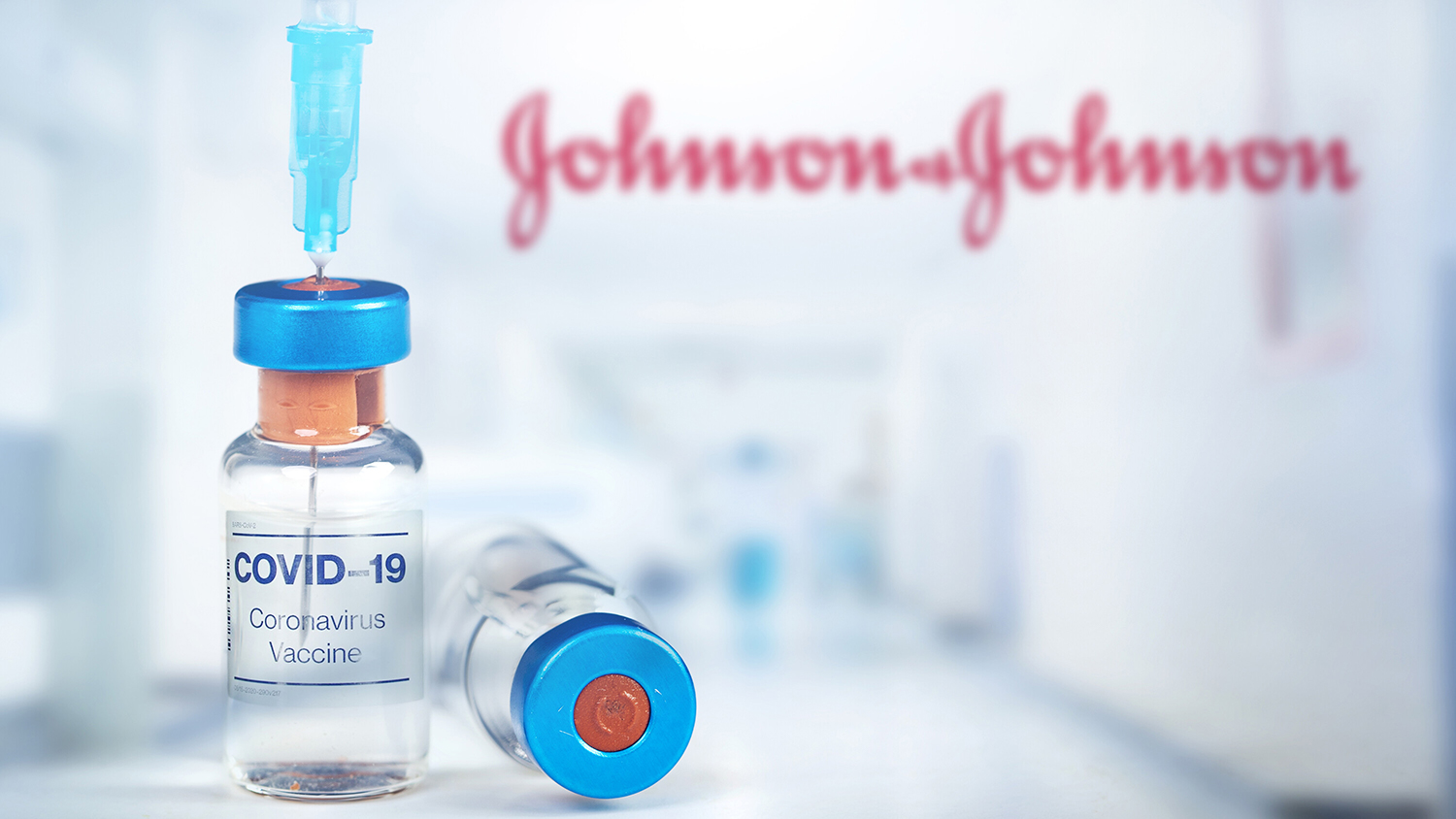 Kentucky joined other states on Tuesday and temporarily stopped using the Johnson & Johnson COVID vaccine. The Centers for Disease Control and Prevention (CDC) and Food and Drug Administration (FDA) paused use of the single-dose vaccine while they investigate reports that a few women who received the shot developed a rare blood clot. Governor Andy Beshear announced that the state had only administered a small number of Johnson & Johnson shots, and health officials have enough Pfizer and Moderna vaccines in the state to make up for any canceled appointments.

The governor stressed that only six cases nationwide have been reported of the rare blood clot, out of more than 6.8 million doses. None of the cases are in Kentucky, where the Johnson & Johnson vaccine has been more difficult to obtain. The federal government has shipped Kentucky 210,000 Johnson & Johnson shots, including 60,000 that arrived last week. The state has provided 1.6 million COVID vaccines in total.

Kentucky Public Health Commissioner Dr. Steven Stack emphasized that COVID vaccines are safe. The FDA commissioner expects the Johnson & Johnson pause to last only a few days. Governor Beshear said the state will review current vaccine efforts that involve the shot, such as in the state’s prisons, if the delay lasts beyond the week.

Dr. Stack and Governor Beshear talked about the possible impact the Johnson & Johnson pause could have on the problem of vaccine hesitancy. “This doesn’t help,” Beshear acknowledged. He added, “The risk of dying is so much greater from COVID than getting this clot.”

On Monday, the governor promised to lift many of the COVID restrictions currently in place once Kentucky reaches 2.5 million residents with at least a first vaccine. You can read more on that here.