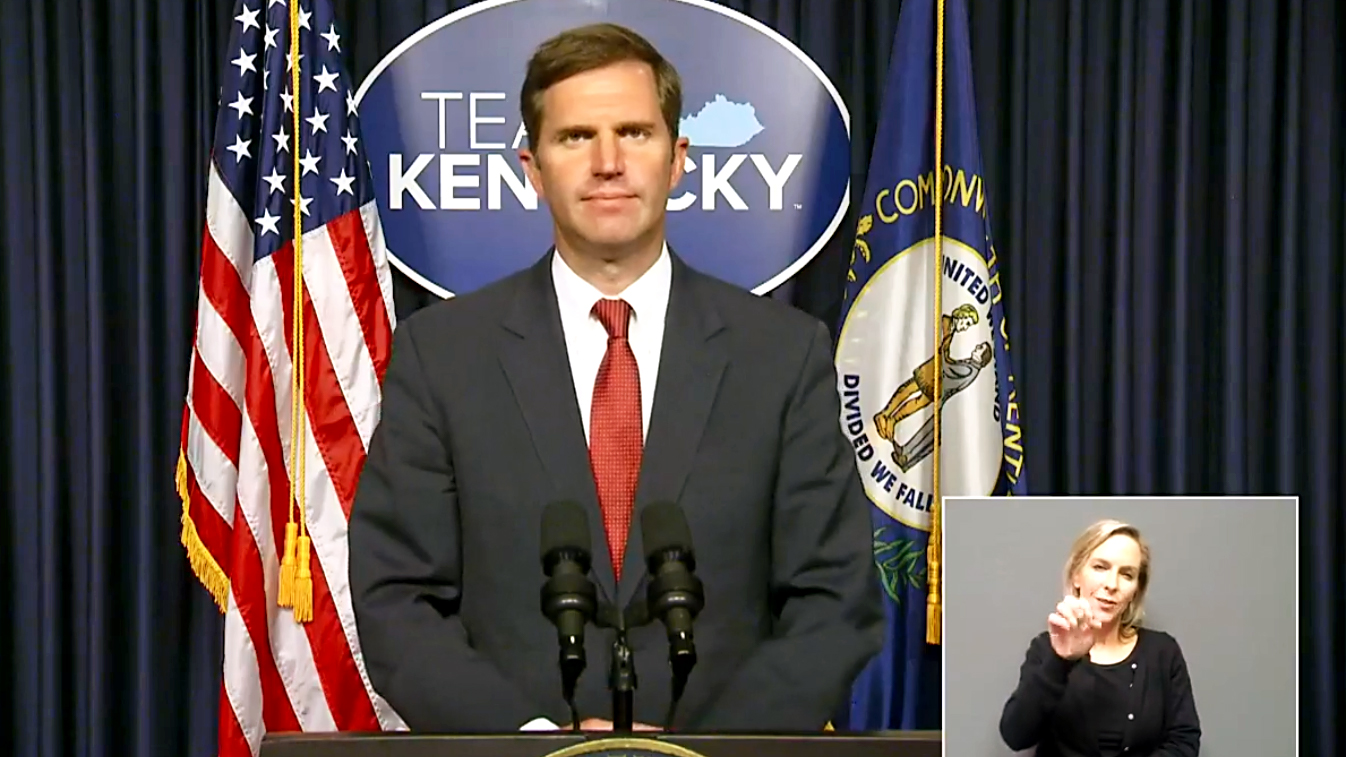 Governor Andy Beshear vetoed Senate Bill 48 on Thursday. The legislature passed the measure on the final day of the 2021 session, so legislators cannot override the governor’s veto. Senator Danny Carroll (R-Paducah) filed the measure to protect the personal information of public officers, but the governor said the bill is too broad.

Senate Bill 48 would have allowed officers to request to exclude their address and location from the Open Records Act. The bill provided the protection to police officers, employees of law enforcement, emergency medical services, jails and fire departments as well as judges, those who testify in criminal cases, prosecutors, and people involved in child abuse and neglect cases.

Beshear’s veto message indicates “the public safety concerns that led to this bill’s passage are more properly addressed through Senate Bill 267,” which the governor signed. Senate Bill 267, an anti-doxing bill, makes it a Class A misdemeanor to publish publicly identifying information on the internet with the intent to “intimidate, abuse, threaten, harass, or frighten a person who resides in the commonwealth.”