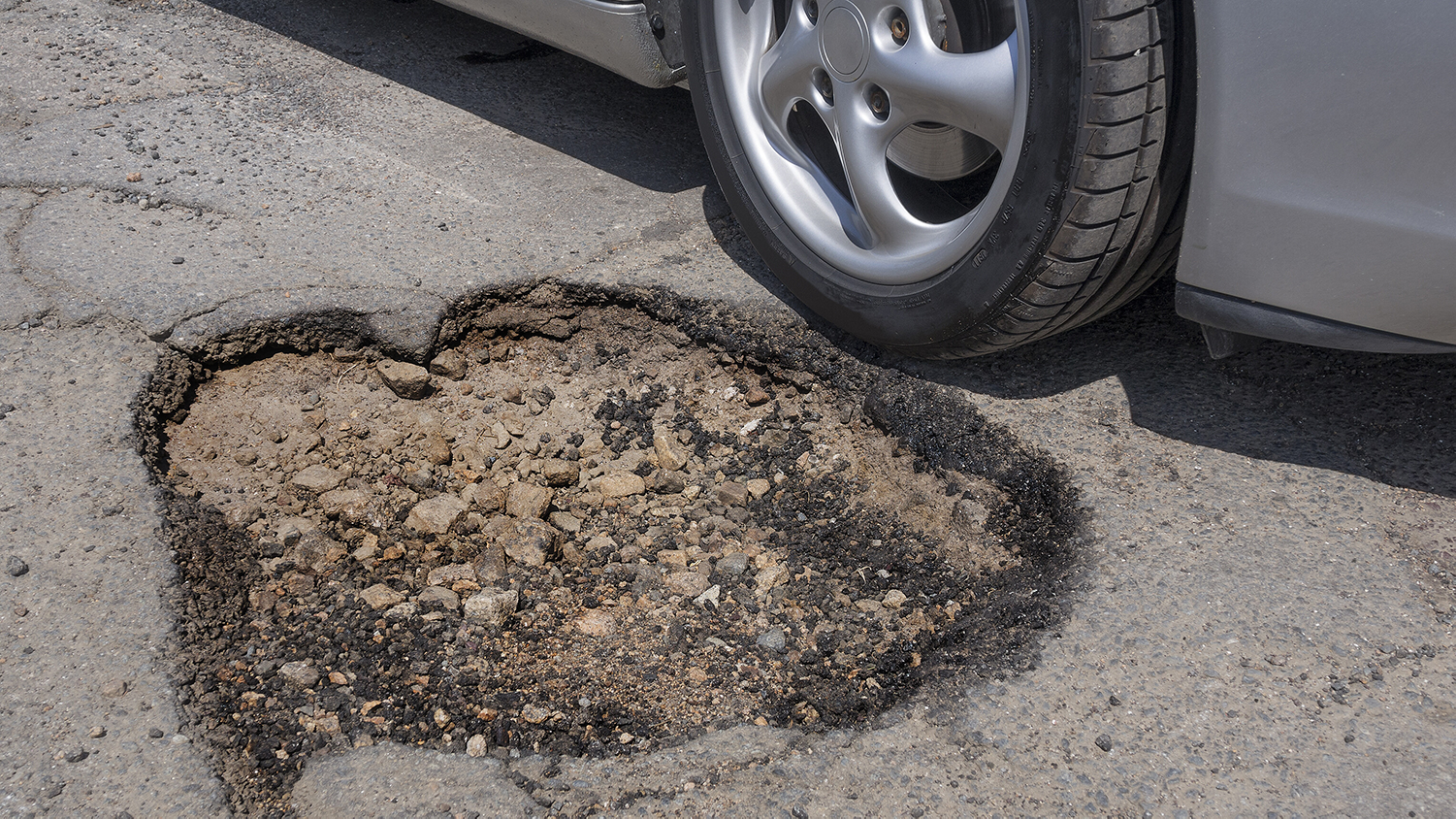 Fifteen cities will receive part of a $5 million infrastructure investment announced on Tuesday by the Kentucky Transportation Cabinet. A news release from the governor’s office states that the money will resurface, repair or build nearly 60 miles of roadway. The money comes as legislators face the problem of increased infrastructure needs and decreased funds.

Thirty-two cities and counties will use the money for nearly 70 road projects. Most of the work will repair damage, such as potholes, cracking, raveling, and base failures. The state awarded the City of Hopkinsville $341,000 to build a new access road to the convention center. The City of Cadiz will use $140,000 to construct a new street needed to improve school bus safety and business access. The City of Morgantown received $399,000 to resurface the road to the city’s largest industrial park. You can see a list of all awarded projects here.

“Improving the condition of our roads is more than cosmetic,” said Transportation Secretary Jim Gray. “Good roads attract business and support economic development at a time when we need it most.”

The Kentucky League of Cities and other agencies have warned legislators about the poor condition of Kentucky roads and the need for increased investment. While the cities that received today’s funding will use the money to fix some priority issues, the $1.9 million awarded to cities represents only a fraction of the funds required to shore up city infrastructure.

City spending on streets and bridges climbed 35% from Fiscal Year 2010 to Fiscal Year 2019. Over the same time, state and federal funding dropped nearly 24%. State and federal aid now only provides about one-fourth of the money cities spend every year on streets. Taxpayer resources cover the remainder ‒ money that otherwise would pay for public safety, sanitation, economic development, and other vital investments and services.

While legislators did not pass a measure in the 2021 session to address the need or to modernize Kentucky’s antiquated road funding formulas, the conversation will continue through the interim. “We cannot continue to push this need off for another year,” stated KLC Executive Director/CEO J.D. Chaney. “Onetime funds, like those awarded today and in federal COVID-relief measures, are not solving the long-term problem. Infrastructure, including city streets and bridges, needs a continued source of revenue to ensure it remains safe and reliable.”