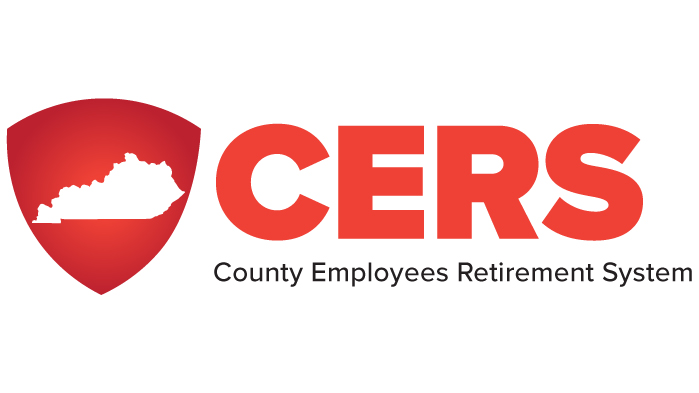 The County Employees Retirement System (CERS) Board of Trustees held their first meeting Thursday afternoon, more than a year after legislators passed House Bill 484 to establish independent governance of the pension system. The board discussed various committee assignments, the hiring of a CEO and general counsel, the development of bylaws, and the filling of a current board vacancy. The just over an hour-and-a-half meeting began the process of providing oversight that is tailored to the local pension system. 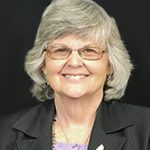 Pendergrass announced the appointments of the following committees:

The board agreed to pursue a possible joint Retiree Health Plan Committee with the Kentucky Retirement Systems (KRS) Board of Trustees.

While Carver’s term is not slated to begin until November 1, Pendergrass noted that the other two elected representatives (Pendergrass and Powell) will select Rich’s replacement. They expressed they would like to add Carver as early as possible. Staff will provided CERS members information about the vacancy and the replacement process.

Four members of the KRS and CERS boards will form the Kentucky Public Pensions Authority (KPPA), a board that will oversee the administrative staff serving both systems. KPPA will consist of the following:

KPPA will hold its first meeting on Tuesday, April 6.

KRS will also need to replace an elected board member. Sherry Kremer resigned Wednesday. Her term would have expired March 31, 2022.