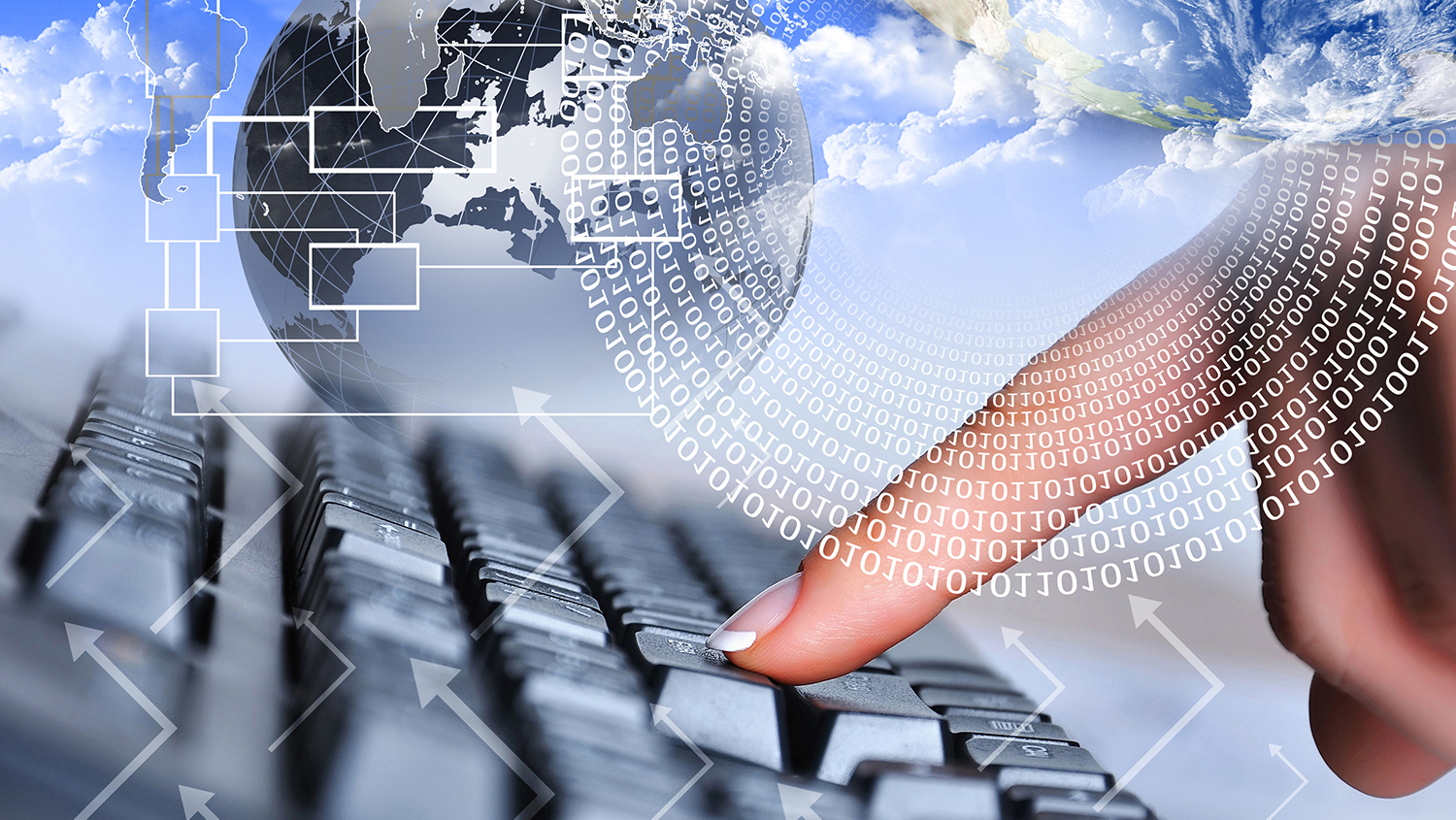 Amy Cubbage, general counsel in the governor’s office, announced on Thursday that Kentucky is shutting down the unemployment insurance system for four days to curb problems with hackers. Claimants will have to follow a new process when the system is brought back online Tuesday morning. No one will be able to file a claim or request benefits while the system is down, but Cubbage stressed that people will not lose money due to the shutdown.

Cubbage claimed the state has been inundated by hackers using computer automation to guess people’s personal identification numbers (PINs). About 300,000 account PINs were changed as well as some bank account information. The state currently has a four-digit PIN system, but it will change to an eight-character PIN on Tuesday.

Kentucky is filing a data breach notification for the unemployment program, but Cubbage said the state does not think anyone’s identification was stolen.

People receiving unemployment benefits will receive information in the mail, including a new temporary PIN. However, letters with the new PIN will not go out until Friday. People will need to reregister when they receive their new PIN at uiclaimsportal.ky.gov, but people should not file a new claim if one is already in the system. Kentucky will open a phone line Tuesday morning to help people reset their PIN. That number is 502-564-2900. Governor Andy Beshear stressed that the phone line is only for PINs and cannot address issues with unemployment filings.