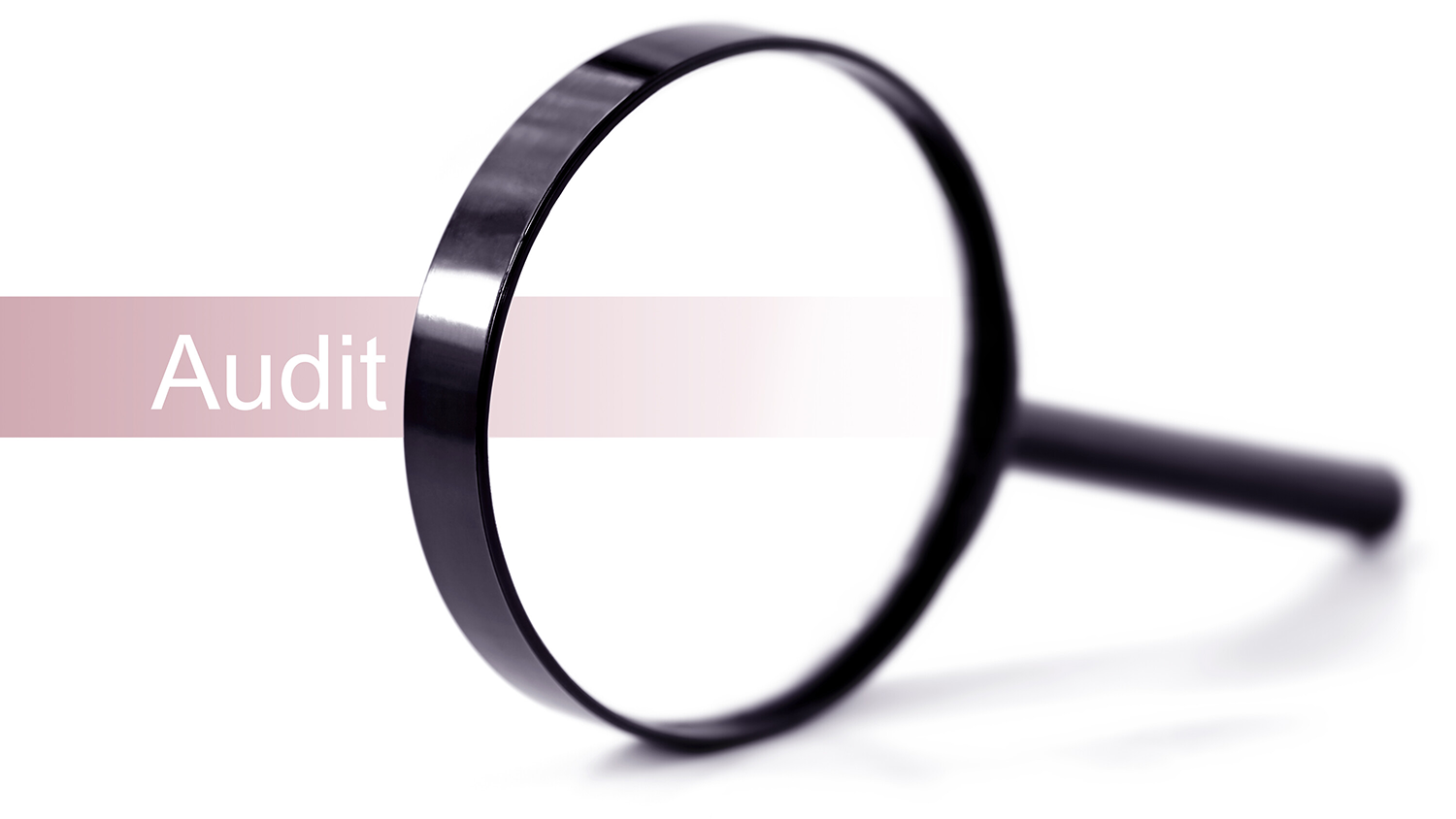 The Kentucky Auditor of Public Accounts released new information on Wednesday on the office’s review of Kentucky’s unemployment insurance (UI) system. The report states that the system did not comply with some federal requirements and questions hundreds of millions of dollars in federal pandemic benefit payments. The auditor referred one issue to the attorney general for further investigation.

This is the second volume of the auditor’s review of Kentucky’s beleaguered unemployment system. The first section, released in February, listed 25 concerns that focused on the utilization and management of the unemployment insurance fund. The new report contains six new findings, five carried over from the February report, and five listed in the Fiscal Year 2019 audit.

Auditor Mike Harmon questioned how the state forwarded federal pandemic unemployment payments. “The $665 million in questioned costs stems from the Office of Unemployment Insurance’s decision to implement an auto-pay system, which failed to ask key eligibility questions before issuing UI payments,” he said. “We aren’t saying the entire $665 million was wrongly paid, only that there were no controls in place to properly determine and certify claimants’ eligibility, which is a violation of federal law.  At this point, auditors could not precisely determine the exact amount that was either overpaid or still owed to claimants.”

Kentucky used the auto-pay system in the early stages of the pandemic to quickly issue traditional and federal pandemic UI payments.

Auditors referred to the attorney general concerns about Office of Unemployment Insurance employees accessing, viewing and approving their UI claims. The February report revealed that some state employees filed for benefits associated with a part-time job they held outside of their full-time state position. Auditors found some of those employees accessed their claims, despite being told they could not, and were able to make changes.

The state noted that the Office of Unemployment Insurance was transferred to the Labor Cabinet in August and new safeguards are in place, including the hiring of a compliance and security advisor.

The report also raised a concern about the state suspending collection of unemployment compensation debts, as mandated by federal law. Auditors found Kentucky stopped collecting the money last April and had not resumed as of February 17, 2021. The U.S. Department of Labor notified Kentucky that the state could not suspend collections.

You can access Volume Two of the unemployment audit here.

You can access Volume One of the unemployment audit, released in February, here.