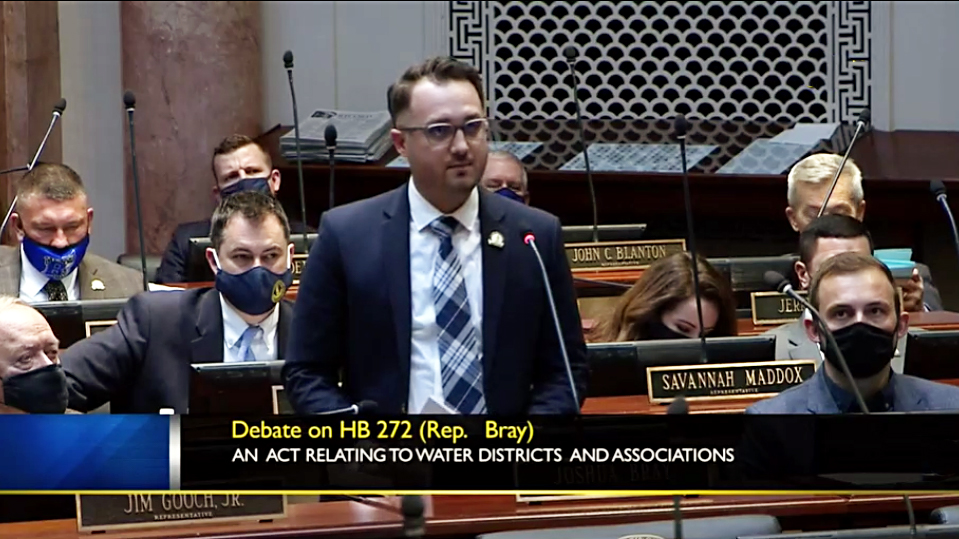 A key provision of House Bill 272 ensures that a public emergency does not sideline Kentucky’s more than 3,200 municipal utility workers. The measure designates utility workers as essential to ensure they can respond quickly when serious situations arise, such as last week’s winter storm and this week’s flooding.

In addition to allowing utilities to charge a late fee of up to 10%, House Bill 272 protects the ability of a municipal utility to collect payments.

Municipal utilities often operate on razor-thin margins, and prohibiting them from collecting revenue could threaten the ability of the utility to operate. Bray stressed that municipal utilities are a part of the community. “These are managed by local elected leaders, and they are held accountable by their voters,” Bray stated. “These issues should always be handled at the local level.”

The House passed the bill by a 70-25 vote, sending it to the Senate.