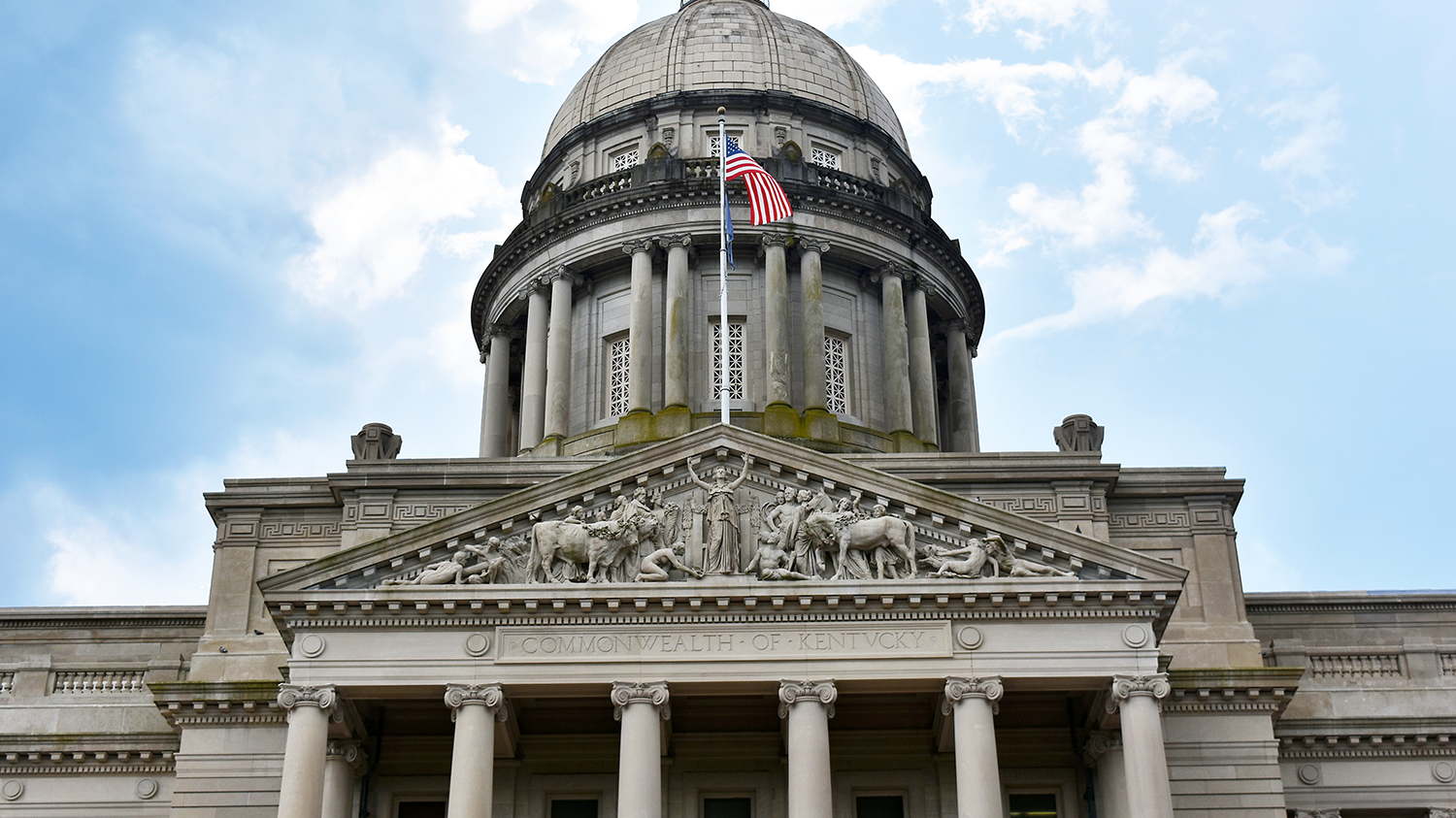 The House and Senate gave three KLC initiatives final passage, and a fourth is going back to the Senate for what could be its final vote.

On Thursday, senators unanimously approved House Bill 9, the follow-up bill to last year’s #freeCERS legislation (House Bill 484). Representative Russell Webber (R-Shepherdsville) filed both measures and said the 2021 bill fulfills a promise made on the first page of the 2020 measure. 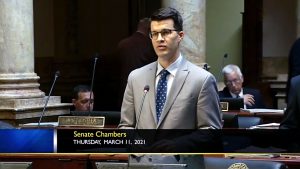 The Senate also concurred with changes the House made to Senate Bill 171. Senator Wil Schroder (R-Wilder) filed the measure and explained that the House simply added language to help county magistrates deal with delayed U.S. Census data. KLC championed provisions of the bill that allow cities to invest in low-risk funds and require the state to promulgate regulations specific for the operation and maintenance of splash pads and spray parks. 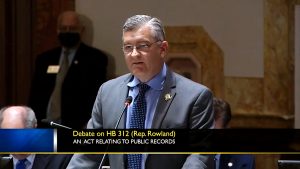 The Senate also passed House Bill 312 Thursday night. Senator Robby Mills (R-Henderson) carried the bill that updates Kentucky’s Open Records Act. Senator Mills told senators that the legislation will help public agencies deal with the growing number of requests made by out-of-state entities fishing for things they might sell or repurpose. “These requests from entities that don’t contribute to our state’s resources often delay or impede the effort of Kentucky citizens, businesses and media organizations that have a legitimate need for the information they seek,” Mills stated.

House Bill 312 gives public agencies guidelines on who may file open records requests. The bill also makes it easier for people to request records by allowing email submissions, establishing a standardized form and mandating that public agencies make contact information for their records custodian prominent and easy to locate. Additionally, the time limit for public agencies to respond would increase from three days to five days ‒ a deadline used in many other states. 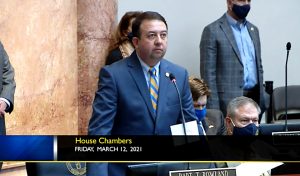 On Friday, the House gave the measure final passage by concurring with the version of the bill passed in the Senate.

All bills that received final passage now go to the governor for consideration.

The House also passed Senate Bill 80 on Friday. The KLC initiative, sponsored by Senator Danny Carroll (R-Paducah), strengthens Kentucky’s police decertification law. The measure must go back to the Senate for concurrence.