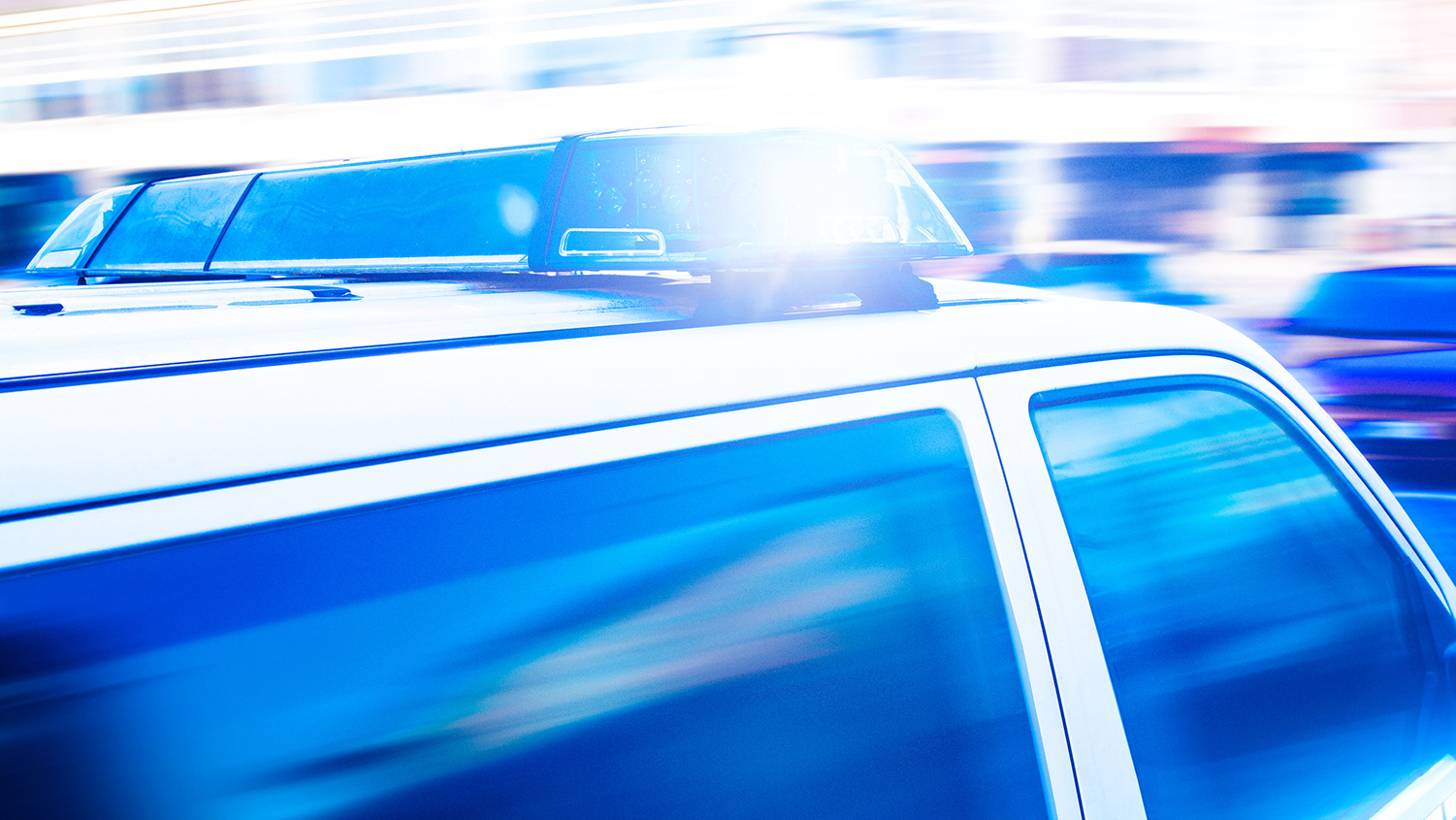 Kentucky has more than 500 constables, and only two meet Peace Officer Professional Standards (POPS) ‒ the same certification required for sheriff’s deputies and city police officers. However, constables can make arrests, pull over drivers and otherwise infringe on a citizen’s civil rights. If you appreciate your liberty,” argued Koenig, “you don’t want someone who is untrained to take away that liberty.” 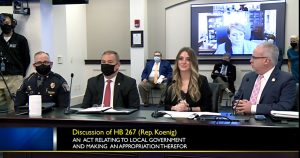 Carroll stressed that the bill grandfathers current constables and their deputies for as long as they serve and has a delayed effective date of January 1, 2023.

DOCJT runs 9-10 classes a year with 30 recruits per class. The legislation provides space for constables despite a current backlog for sheriff’s deputies and police officers to receive the mandated training. Additionally, the measure permits POPS-certified constables to utilize blue lights on their vehicles without having to obtain the permission of the fiscal court. They could use the lights as long as they maintain their certification and do not abuse the authority.

Senator Chris McDaniel (R-Taylor Mill) spoke in favor of the measure. “If you want the power to forcibly detain someone, that’s a big deal,” he said. “We’re talking about situations that relate to the deprivation of people’s individual liberty.”

The bill now goes to the Senate for consideration. Legislators must adjourn the 2021 session by 11:59 p.m. EDT on March 30.