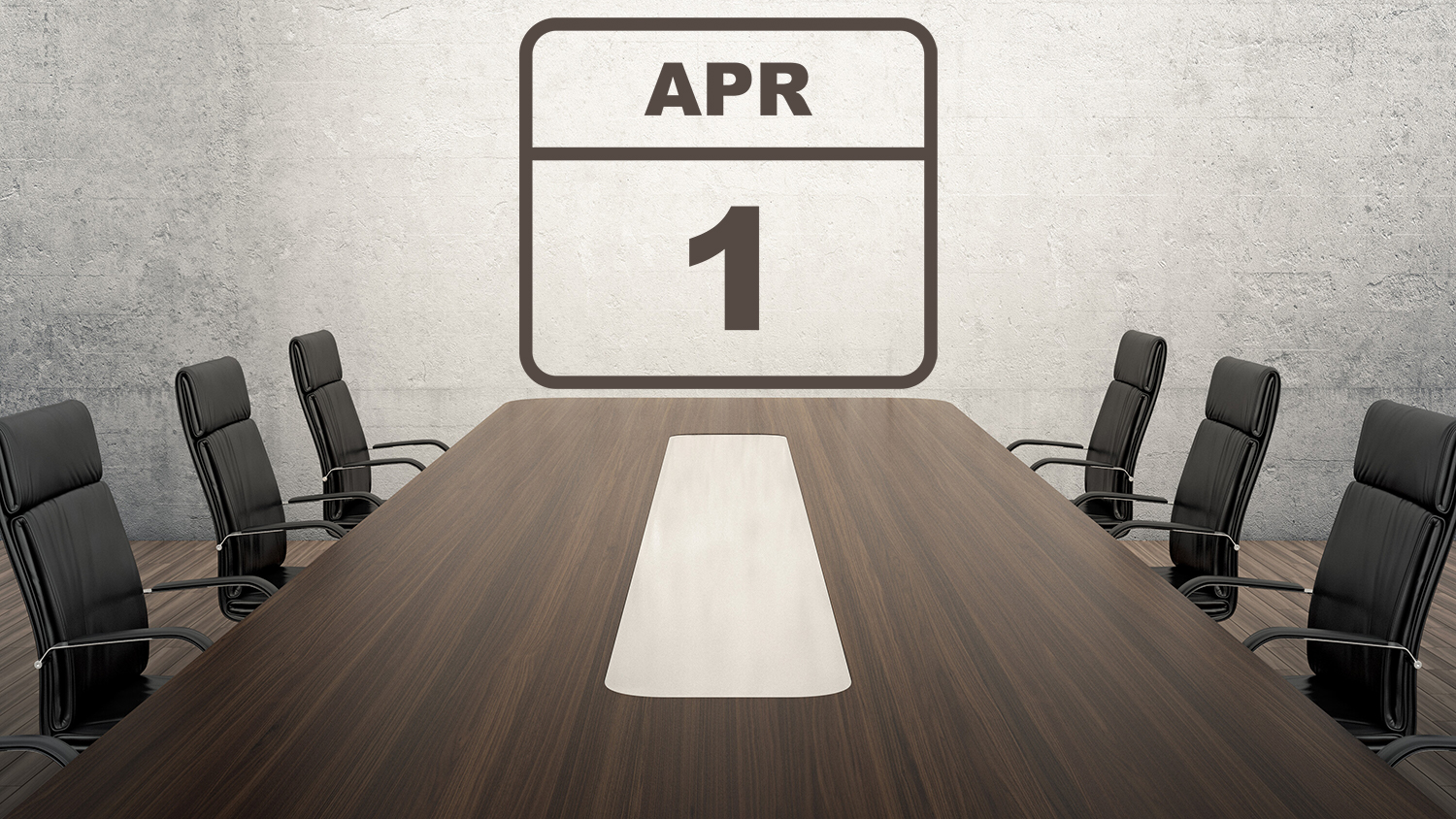 The new County Employees Retirement System (CERS) Board of Trustees continues to organize in preparation for the new group’s first meeting on April 1. A CERS ad hoc investment group met on Wednesday to discuss how the Kentucky Retirement Systems (KRS) manages investments.

Wilshire provides asset allocation and liability studies every three years for KRS, along with performance reporting and other services. Wilshire recommendations led KRS to move away from private equity and into lower performing core fixed-income investments in 2018, and Wilshire has repeatedly championed the low assumption rates KRS adopted in 2017.

The CERS Board of Trustees will continue to hold ad hoc meetings throughout March before its first official meeting on April 1.