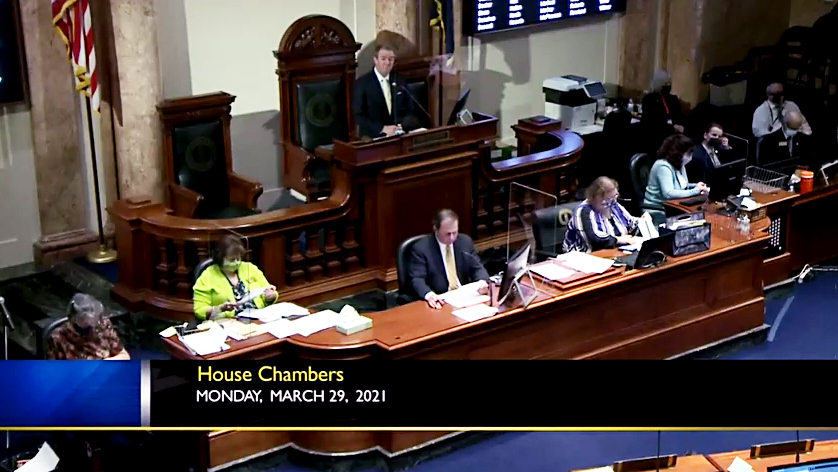 Legislators had a long night on Monday as they returned for the final two days of the 2021 session. The House and Senate are expected to meet all day Tuesday before adjourning sine die. Much of Monday’s focus was overriding most of the more than two dozen vetoes Governor Andy Beshear issued over the 10-day veto break. Among the veto overrides approved by legislators on Monday were four KLC initiatives.

The governor vetoed 21 bills during the 10-day veto recess and line-item vetoed six more. Legislators voted on Monday to override nearly all of them. The remaining three may be considered on Tuesday. Vetoed bills passed through an override vote are sent to the Secretary of State to be entered into law.