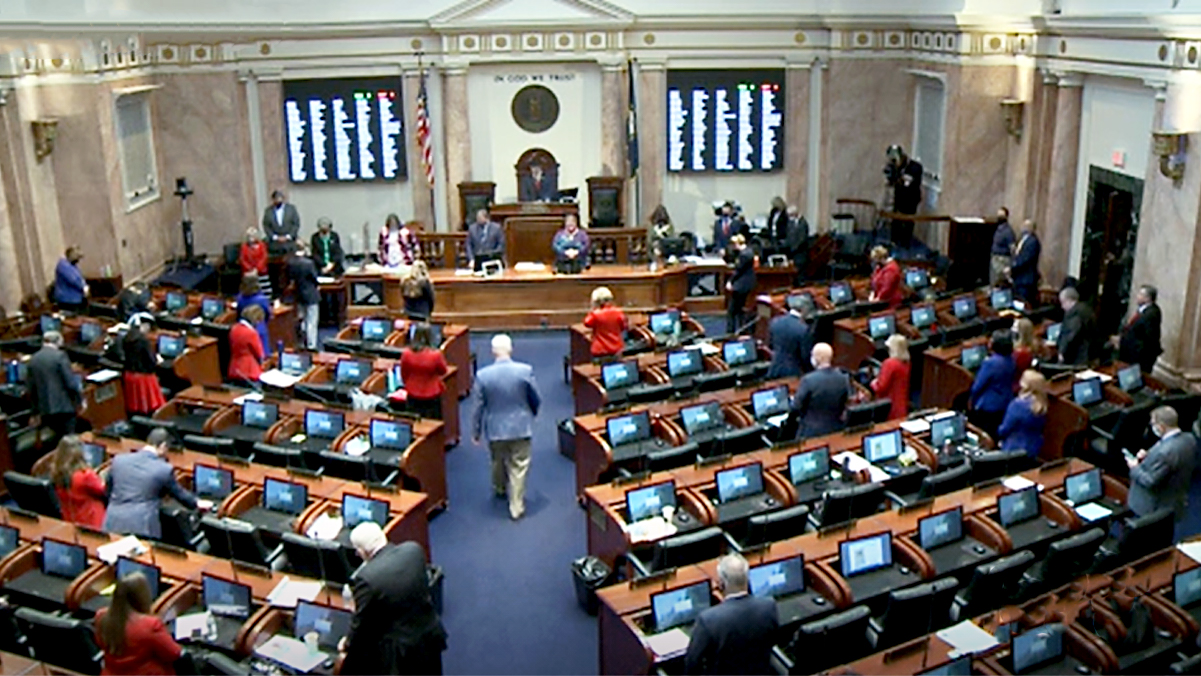 Legislators raced to beat the clock late Tuesday. The House and Senate adjourned for the day shortly before midnight, the deadline to pass measures before the veto recess period. While legislators can pass more bills when they reconvene on March 29, they could not override any gubernatorial vetoes of those measures.

The flurry to act on legislation before the midnight deadline resulted in the House and Senate giving several measures final passage, including some KLC initiatives. Legislators sent House Bill 199, House Bill 272 and Senate Bill 80 to the governor. 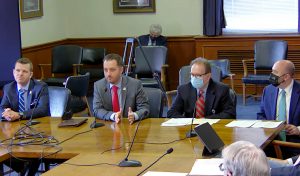 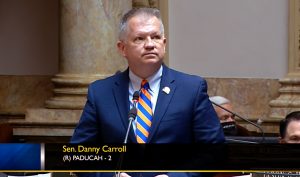 While the House Judiciary Committee passed House Bill 5 to provide liability protections from frivolous COVID-related lawsuits, the House did not act on the measure. Additionally, the House did not pass a transportation budget nor Senate Bill 4, the KLC initiative that addresses no-knock warrants. The House can consider all three bills when it reconvenes at 12:00 p.m. EDT on March 29.

Legislators passed a bill on Tuesday that allocates $250 million of Kentucky’s American Rescue Plan funds for the construction of last-mile broadband into underserved areas. The House and Senate approved a budget plan on Monday that excluded the $2.3 billion Kentucky will receive from the new federal COVID relief measure, but legislators agreed to begin funding the broadband program. You can read more on the state budget bill here.

Governor Beshear has the next 10 days to either sign or veto bills passed so far in the 2021 session. If he does neither, the bill becomes law without the governor’s signature. Legislators can vote to override any veto when they reconvene, but such votes require a constitutional majority ‒ at least 51 votes in the House and 20 in the Senate. Republicans hold supermajorities in each chamber.