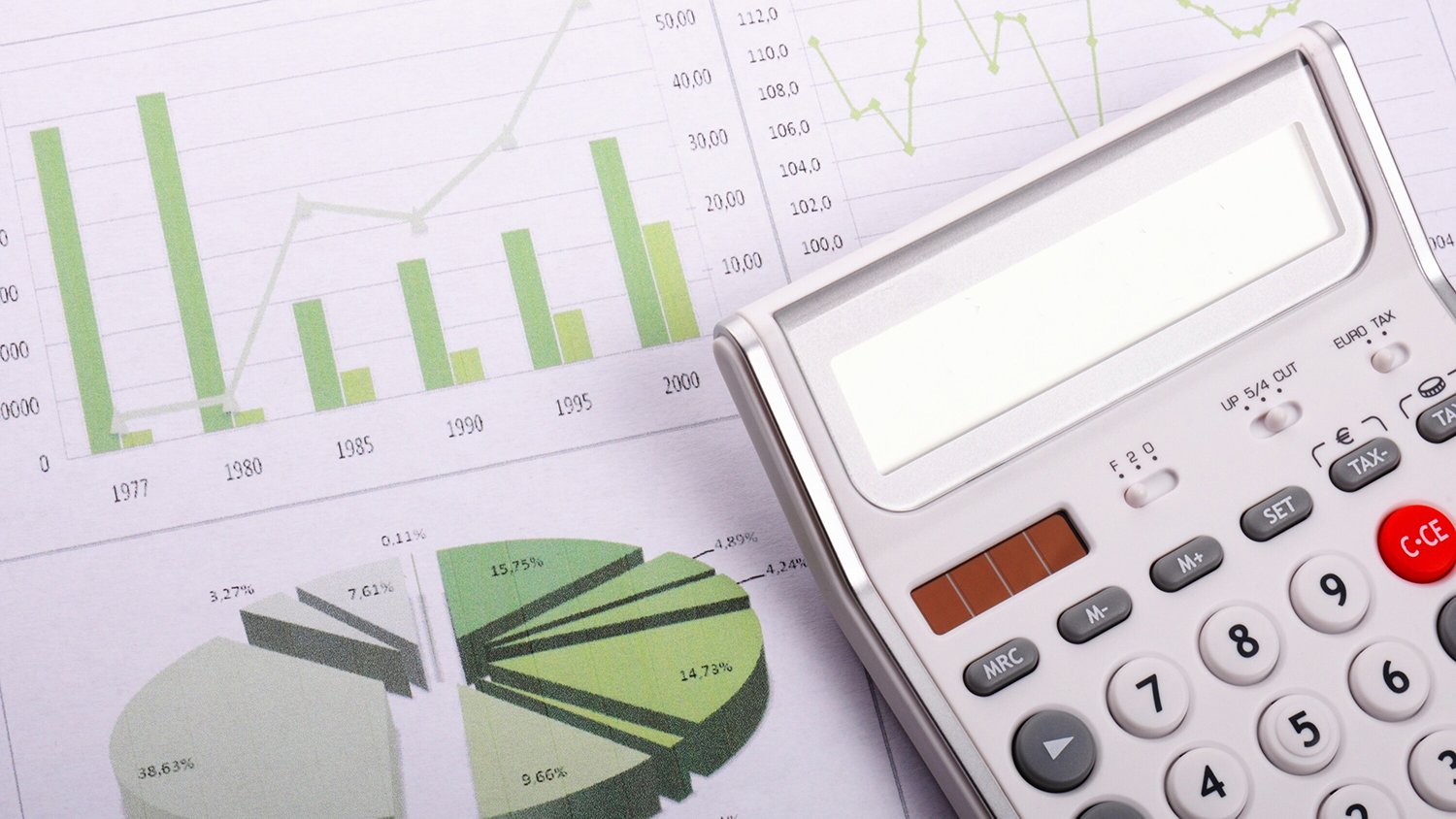 The Kentucky Retirement Systems (KRS) Board of Trustees held a special meeting Thursday morning to approve more than $170 million in investments. The move comes just one week before a new County Employees Retirement System (CERS) Board of Trustees takes control of the local pension system and its investments; the timing was not lost on several board members who questioned why they needed to act before the April 1 separation. CERS elected representative Betty Pendergrass pointed out that a majority of the money being allocated was CERS funds, which account for 76% of KRS pension assets.

The legislature passed House Bill 484 in 2020 to shift control of the CERS pension and insurance trusts to an independent nine-member CERS board, which will hold its first meeting at 1:00 p.m. EDT on April 1. A nine-member KRS Board of Trustees will manage funds for the Kentucky Employees Retirement System (KERS) and State Police Retirement System (SPRS). “We’ll have an investment committee in place a week from today,” Pendergrass said. “I’m not sure why we are not complying with the spirit of (House Bill) 484 and allowing CERS to look at its own investments.”

Prewitt Lane, a gubernatorial appointee who will shift to the new KRS board, stated that the timing of the three new private equity investments required the outgoing board to act. Pushing the decision beyond the closing date could result in higher fees and penalties.

KERS elected representative Campbell Connell asked why the board could not act on the New Capital request now but leave the two investments with April deadlines to the new boards. “My question would be, if this board takes legal action to make a decision, can a new board that becomes effective April 1 override that decision?” KRS Legal Services Executive Director Kathy Rupinen answered that the CERS board would be bound by any signed contract. Campbell remarked that waiting a week seemed to be “a matter of courtesy and planning.” He added, “You have a separation that is happening in less than 10 days.”

Gubernatorial appointee Kelly Downard, a former Louisville councilmember who will transition to the new KRS board, argued that the decision was not being rushed and noted that the current KRS Board of Trustees “is the only thing in existence today by law.” Lane insisted, “The timing had nothing to do with separation.”

Pendergrass still questioned why investment appointees to the new CERS Board, who are not members of the current KRS Board of Trustees, were not provided information on the funds or invited to attend today’s meetings. “I think there was an avenue to include conversation from both the existing board and the new boards,” she said.

While CERS elected representative Joe Brothers voiced frustration with the handling of the meeting, he ultimately called for the board to approve all three investments. Other CERS representatives on the current board ‒ Mike Foster, Jerry Powell and J.T. Fulkerson ‒ also voted “yes.” Pendergrass was the sole “no” vote.