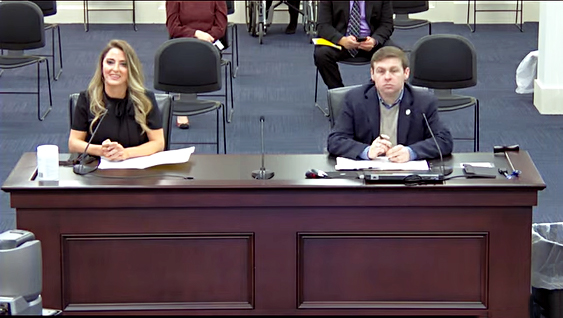 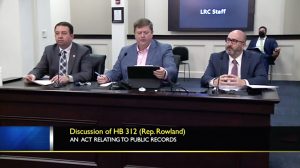 explained that a committee substitute introduced on Wednesday resulted from conversations with senators and the Kentucky Press Association. The bill ensures public agencies address records requests from Kentucky residents and businesses by limiting the ability to file an open records request to the following:

House Bill 312 makes it easier for people to submit open records requests by allowing emailed submissions, and it instructs the attorney general to develop a standardized request form that people can use. The bill also gives public agencies more time to respond to requests by increasing the current three-day constraint to five days.

House Bill 199 could receive final passage this week, while House Bill 312 would have to go back to the House for concurrence if passed by the Senate.