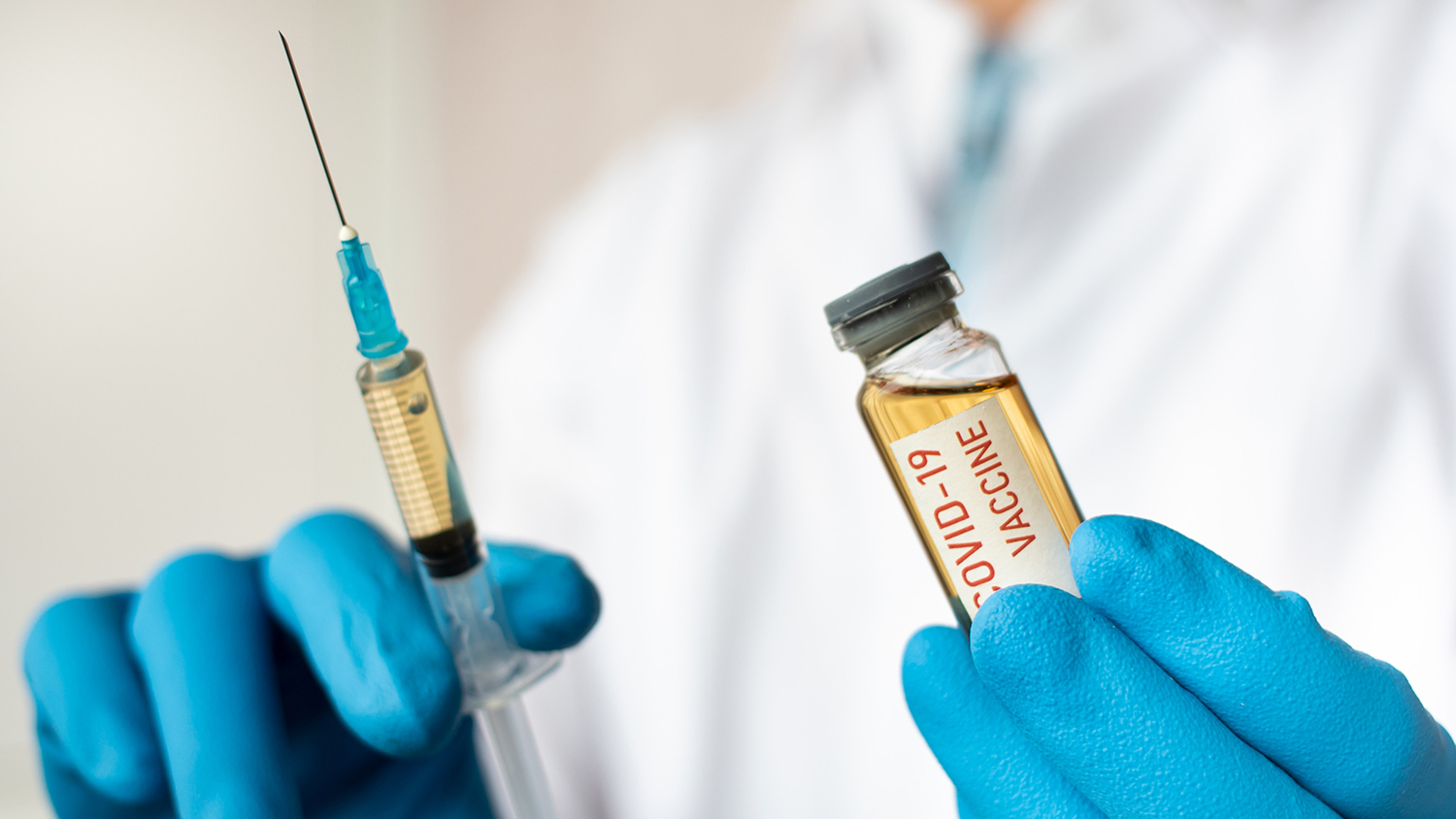 Kentucky will open access to the COVID vaccine to anyone age 16 and older beginning Monday, April 5.  “We will beat the President’s request by a month,” Governor Andy Beshear said on Wednesday. People under the age of 18 can only receive the Pfizer shot because the Federal Drug Administration (FDA) has approved the Moderna and Johnson & Johnson vaccines only for people 18 and older.

The University of Louisville will open the state’s largest vaccination site on April 12 at Cardinal Stadium. The drive-through location will operate 24 lanes and vaccinate 4,000-5,000 people per day. Kentucky expects to inoculate 200,000 people over the seven weeks that the Cardinal Stadium location will operate. Appointments begin March 31 and can be scheduled at UofLHealth.org.

Governor Beshear told local elected leaders in a Wednesday morning meeting that Kentucky has had 11 straight weeks of decline in new COVID cases and decreased hospitalizations. As of March 31, public health officials have administered at least a first dose of the COVID vaccine to 1.35 million Kentuckians. Wednesday’s positivity rate was 2.96%, with 815 new cases and 22 new deaths.

The governor told mayors and county judge/executives that Kentucky has vaccinated a larger percentage of its citizens than all neighboring states. “Our goal should be to continue doing the right thing for another month,” he stated. “June 1 could be an entirely different world in significant ways.”

The governor told local leaders the money should significantly impact the state. “I’m really optimistic on our economy bouncing back,” he said.