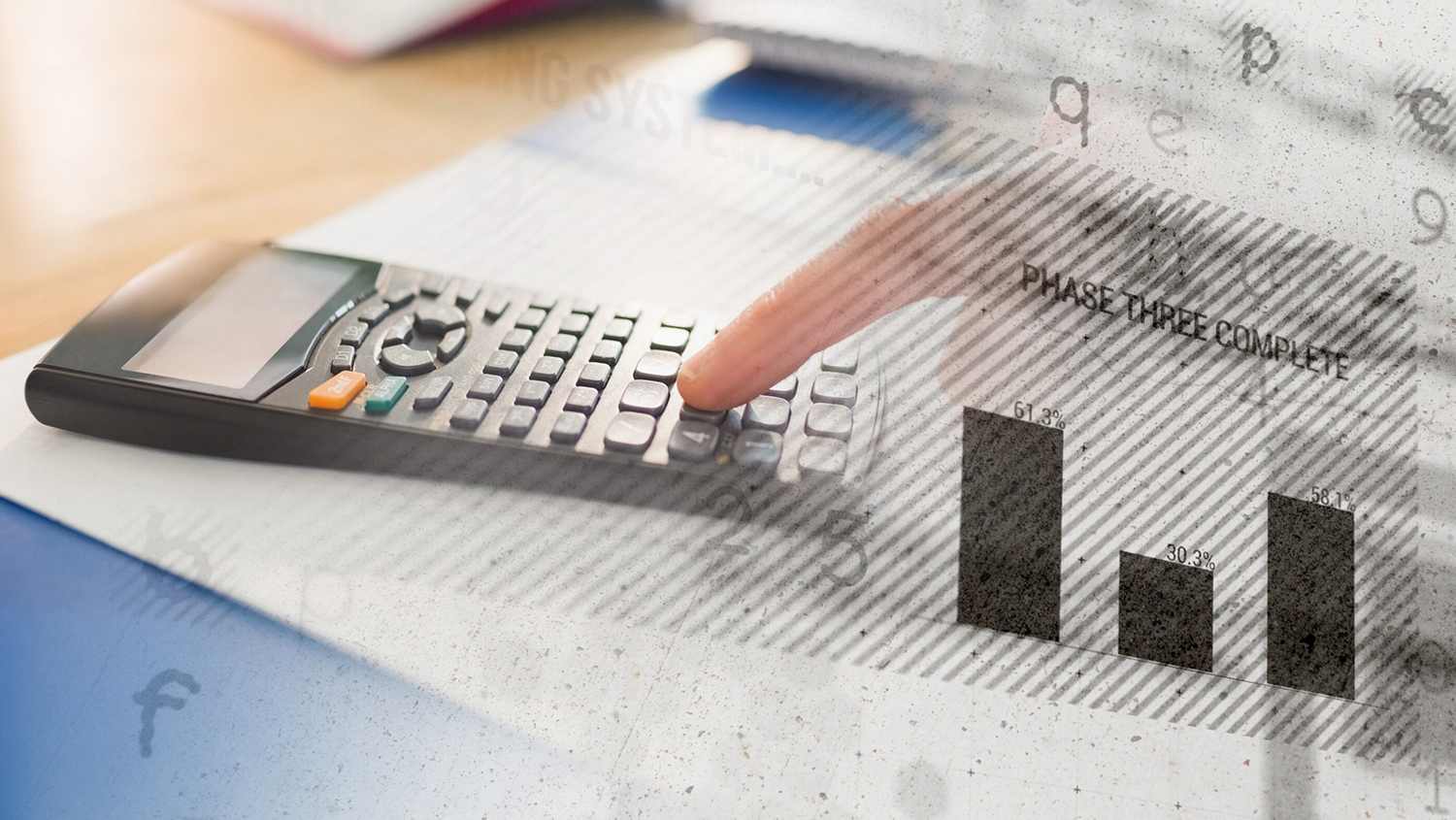 Kentucky expects to receive billions from the American Rescue Plan being voted on this week in the nation’s capital. While much of the money will go to the state, local governments will also receive a large portion of direct funds.

State Budget Director John Hicks spoke to the Budget Conference Committee Tuesday morning about the anticipated revenue. Many members of the committee remarked on how the funds could impact the budget they are currently drafting and must pass before the 2021 session ends March 30. “This totally changes the dynamics,” responded Senate President Robert Stivers (R-Manchester).

In addition to state aid, the federal relief bill includes $1.6 billion that would be directly appropriated to local governments. There are fewer restrictions on how cities can utilize the funds, compared to the Coronavirus Aid, Relief and Economic Security (CARES) Act.

Hicks reported that Kentucky expects to receive $2.4 billion for the state to use on infrastructure, including water, sewer and broadband. The governor said the state can also use the money to help impacted businesses, households and industries such as tourism. Additionally, Kentucky can use the funds to pay back the $865 million the state borrowed last year to replenish the depleted unemployment insurance trust fund.

Hicks stressed that forthcoming guidance from the U.S. Department of the Treasury will be vital for Kentucky to establish a final plan for the allocation. The guidance will also help determine how much individual Kentucky cities could receive.

House Appropriations and Revenue Chairman Jason Petrie (R-Elkton) noted the funding will substantially impact how legislators draft the Fiscal Year 2022 budget. “There is a significant amount of money coming into Kentucky,” he said.

While Hicks told members of the committee that the governor’s office hopes to have a spending plan for the funding to legislators by the end of the week, Petrie requested the data be supplied much sooner because they face a rapidly approaching budget deadline. “It makes a lot of difference with how we spend our General Fund dollars,” he indicated.

Petrie argued it would be irresponsible for the legislature to allocate state taxpayer revenue for projects and expenses that the new federal dollars could fund. However, Senator David Givens (R-Greensburg) warned that state leaders should not count on the onetime dollars for reoccurring expenses.

Governor Andy Beshear stated on Tuesday afternoon that his office will present a plan to legislators on how the executive branch would like to spend the money.